After working for the company in recent months, All Elite Wrestling has announced that Taz has signed a multi-year agreement with the promotion.

AEW released the news in a post on its official Twitter account. Nothing is known about the details of this agreement: financial and duration of the contract.

In fact, Taz worked on the AEW Dark recordings on Wednesday night in Miami, FL, at the Watsco Center. Recorded matches will be broadcast during the next two weeks in the program. To read spoilers of the next AEW Dark episodes that will air on the AEW YouTube channel, click here.

With AEW, Taz works as a commentator and replaces Tony Schiavone in AEW Dynamite when necessary.

Taz recently left CBS Sports Radio and had caused interest in returning to the comment booth. 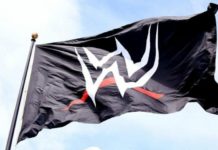 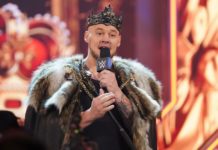