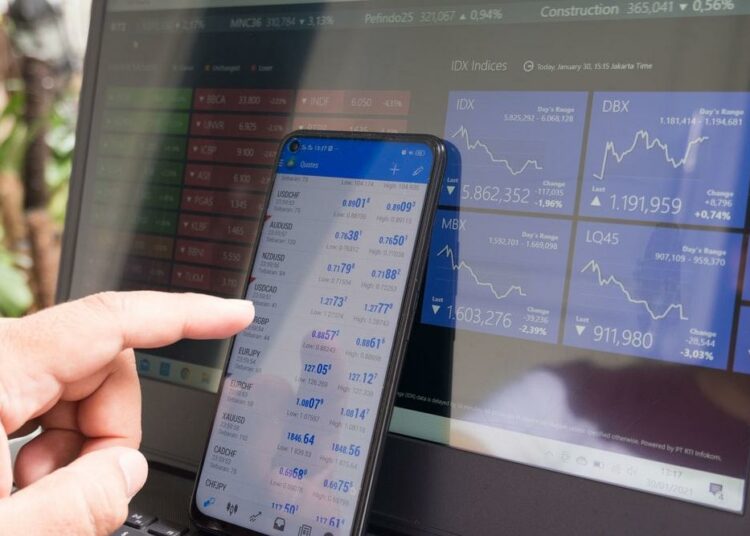 In 2019, the forex market had grown to deliver a global daily turnover of $6.6 trillion, up from just $5.1 trillion three years’ previously.

This volume has increased further since, with developed markets such as Australia seeing a spike in the demand for forex and currency trading in the wake of the coronavirus pandemic and its associated lockdowns.

But what do we mean by forex trading, and what are the market’s biggest myths and misconceptions? Let’s get into it!

In simple terms, the forex market is home to international currency trading, which is speculative in nature and classed as a derivative asset. Through the market, currencies are also traded as pairs, which describe the price quote difference between the two listed instruments.

More specifically, the first listed currency in a pair is referred to as the “base”, while the second that sets the price benchmark is called the “quote”.

There are also three categories of currency pairs; namely major (which feature seven pairs and account for 68% of total trading volumes), minor and exotic. Major pairs are considered to be the most stable, where exotic currencies are highly volatile but can deliver increased returns in the right circumstances.

Now that you know the forex basics, the next step is to understand the biggest and most inaccurate myths facing forex traders. We’ve outlined some of the most prominent examples below: 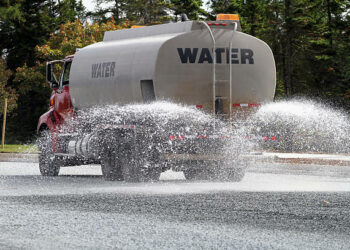 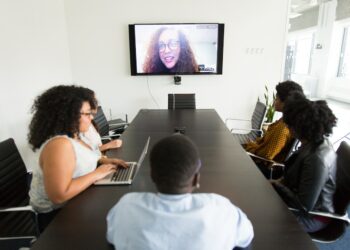 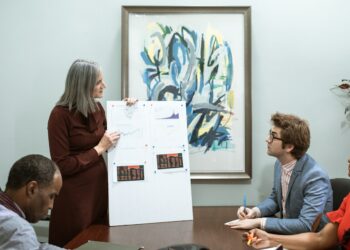 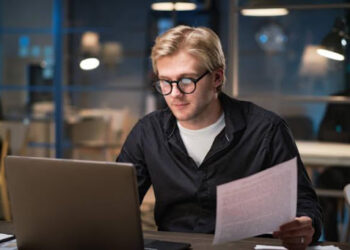