The Expanse Is Ending: Farewell in a Dark and Daring Final Season 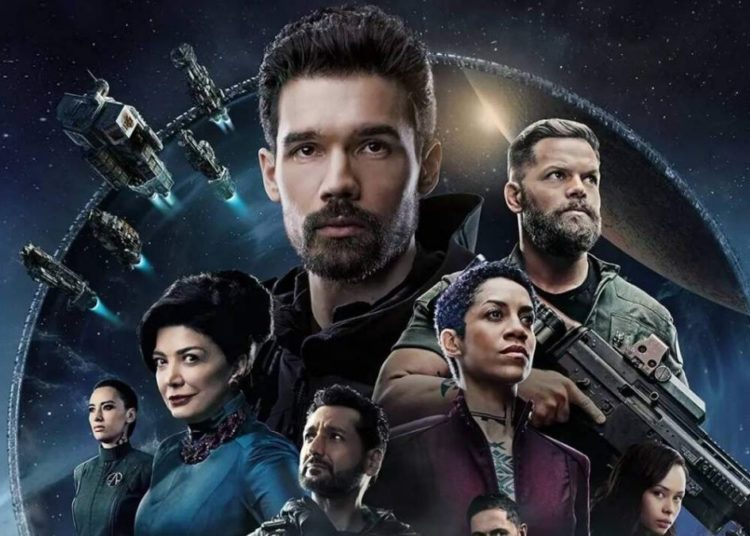 The Expanse is a show that has been on for 6 seasons. It is a science fiction television series. The series is based on The Expanse novel by James S. A. Corey. The first season was released in 2016 and the final season has been released this year. The show is based around a group of explorers who travel from Earth to various planets, trying to colonize the solar system. The storyline takes place in the future where people have colonized other planets and wars are happening between nations. The series explores what happens when you grow up in space with no rules or regulations but soon discover that your choices may not matter anymore because someone else has already made them for you. The Expanse’s Final Season premiered this December!

What will happen in The Expanse final season?

The final episode of The Expanse has been set. The official synopsis of Amazon reads, “The solar system is at war. As Marco Inaros and his Free Navy launch devastating attacks on Earth and Marks, tension threatens to tear the crew of the Rocinante apart. Secret missions could turn the tide, but something is brewing on a distant planet that could cause trouble for everyone.” The finale episode is going to bring a lot of action and unpredicted turn of events that is going to make viewers’ mouths wide open. Dominique Tipper who plays Naomi Nagata says: “This final season is really beautiful. The writers have done an amazing job in terms of tying everything up and giving the characters their due diligence.” So stay tuned to catch the finale season’s finale episode.

Release of The Expanse

The casting of The Expanse

The final episode is going to be a mesmerizing one. The cast includes Steven Strait as James Holden. Dominique Tipper as Naomi Nagata, Wes Chatham as Amos Burton, Frankie Adams as Bobbie Draper. Cara Gee as Camina Drummer, Nadine Nicole as Clarissa Mao, Keon Alexander as Marco Inaros. Jasa Chase-Owens as Filip Inaros, Shohreh Aghdashloo as Chrisjen Avasarala. The series has been developed by Mark Fergus and Hawk Ostby.

How many episodes are there in season 6?

Season 6 will have a total of 6 episodes. The first three episodes have been released. The remaining three will release soon.

Brace yourselves for a hard burn. #TheExpanse final season is almost here! pic.twitter.com/P6yS4mCN9H

What is the cast saying about season 6 of The Expanse?

Writers for The Expanse have been writing the show since episode one, and they are saying that this is their favorite project by far. The series has been written with an end in mind, but it’s difficult to say goodbye to such memorable characters. The creators of The Expanse felt like it was the right time to conclude the story because there were no more stories left unsaid or unresolved mysteries waiting out in space. The writers also wanted to make sure that fans got closure on all storylines when watching The Expanse’s final episodes without letting any plot threads go untied. Mark Fergus, the director of the series says, “The Expanse was built to keep on giving. The intent from day one has been to tell a vast, sweeping tale about humankind reaching out into the stars and what’s beyond.” “Our show started with Earth, Mars, and The Belt at each other’s throats,” says Fergus. “And in Season Three we were able to explore The Ring; it opened up whole new worlds for us.” Thomas Jane, playing Joe Miller praises every actor and says, The Expanse has a “lot of heart.”

The show is built on the lives and struggles of everyday people. The writers keep coming up with creative ways to present these characters in interesting situations that build upon what we know about them from previous seasons. The actors have loved going deeper into their roles as well, particularly Steven Strait who plays Holden.”I actually think this final season might be my favorite,” says Jane. And I’ve been saying that for years! That’s how good The Expanse is!” The cast and crew filmed the final scenes of The Expanse last month, and it’s hard to say goodbye when a project has been such a big part of your life for so long. But at least we still have some great episodes left to watch! The Expanse finale returns in January with its two-hour series finale. Make sure to tune in to see how everything wraps up! 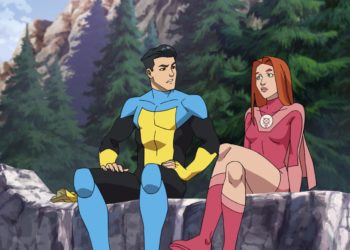 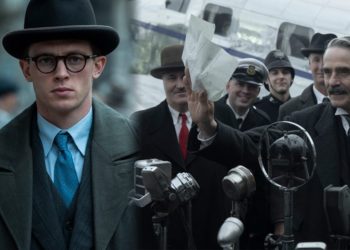 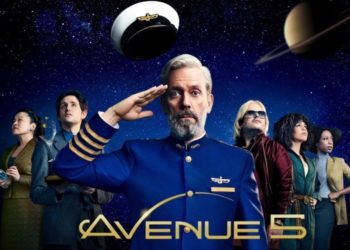