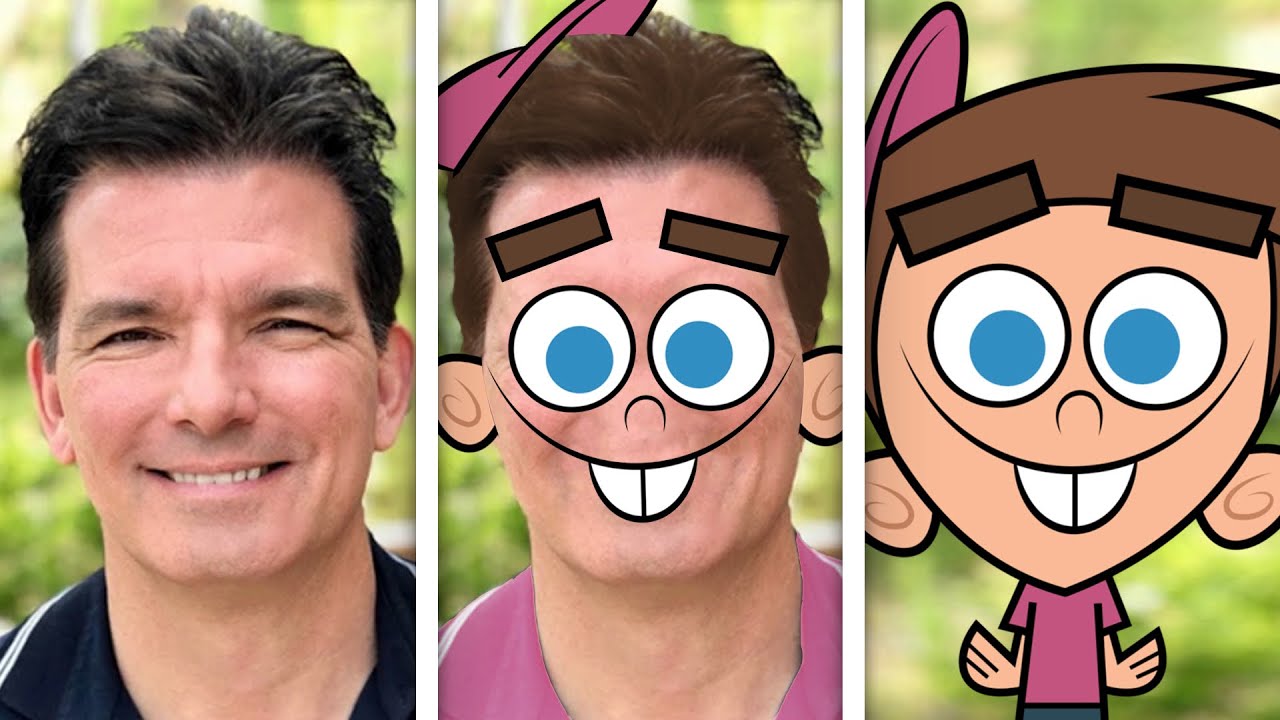 The Fairly OddParents is an American show on Nickelodeon. It is created by Butch Hartman and it is about a boy named Timmy Turner. He has a fairy named Cosmo and Wanda who are his godparents. One of the episodes was called “The Big Scoop” which aired in 2007. The series follows the adventures of Timmy Turner, a 10-year-old boy with two fairy godparents named Cosmo and Wanda, and a malevolent 16-year-old babysitter named Vicky. It was produced by Fred Seibert of Frederator Studios and Nickelodeon Animation Studio, with the sixth through tenth seasons in association with Billionfold Inc.

When was The Fairly OddParents released?

Nickelodeon has announced that they are making a live-action show about their animated show The Fairly OddParents. This announcement came with the release of some information. The official synopsis and character details were also released. Susanne Blakeslee and Daran Norris are returning to reprise their roles. The Fairly OddParents live-action series is expected to make its debut later this year, after four years since the original animated series had concluded its 10-season run.

Who will be starring in The Fairly OddParents?

Paramount+ will be making a new show. It is called The Fairly OddParents. In the new show, Vivian and Roy will lead. Timmy’s cousin Vivian and his stepbrother Roy are going to be in the show too. Joining Cosmo and Wanda are a brand new cast led by Audrey Grace Marshall (The Flight Attendant) as Viv Turner; Tyler Wladis (Single Parents) as Roy Ragland; Laura Bell Bundy (Perfect Harmony) as Roy’s mom, Rachel Ragland; Ryan-James Hatanaka (Nancy Drew) as Viv’s dad, Ty Turner; and Imogen Cohen as their friend, Zina Zacarias.

What is the plot of The Fairly OddParents?

In the live-action series, Ty Turner uproots his life to reunite with his high school sweetheart, Rachel Ragland, in the town of Dimmsdale, thrusting his cautious 13-year-old daughter, Viv, into a new world where she does not fit in. Once there, her cousin, Timmy, entrusts his fairy godparents, Wanda and Cosmo, to help her adjust by taking her under their wings. Witnessing the fairy transfer take place, Viv’s new stepbrother, Roy, also inherits them and the two siblings must come together to overcome the obstacles in their path, all with the help from their new wand-wielding and wish-granting fairy godparents.

What are the other details related to The Fairly OddParents?

The Fairly Oddparents is executive produced by showrunner Christopher J. Nowak and Samantha Martin, with Mike Caron directing and executive producing the pilot. It is produced by original animated series creators Butch Hartman and Fred Seibert. The project is being overseen by Nickelodeon Studios’ Zack Olin, Shauna Phelan, and Omar Camacho.

The original series ran on-air for 10 seasons from 2001-2017 at Nickelodeon. During its run, The Fairly OddParents became one of Nickelodeon’s most beloved properties from both fans and critics alike, having won and been nominated for dozens of awards.

What are the reviews from the critics?

The Fairly OddParents received mostly positive reviews from The Hollywood Reporter, The New York Times, and The Wall Street Journal.

The show is currently in production for a pilot episode to be airing on Nickelodeon or Nicktoons later this year. The series will premiere sometime during 2020-2021 according to EW.

Where I can watch The Fairly OddParents?

What is The “Fairly OddParents”?

The “Fairly OddParents” has been a long-running show from 2001-2017 at Nickelodeon, which won many awards over the years. The Hollywood Reporter gives it mostly positive reviews with The New York Times giving a good review as well to this animated children’s TV show.

Additionally, The Wall Street Journal praises the cartoon for its imaginative approach to entertainment geared towards kids who are no longer satisfied by mere slapstick comedy or mindless antics of talking animals like all too common nowadays.” It will be premiering sometime during 2020-2021. The series will be a live-action adaptation of the original show and will have an hour-long pilot episode airing on the EW channel in 2020, with no confirmation yet as to when it’ll premiere on TV or if it’s been picked up for more episodes after that first one airs.