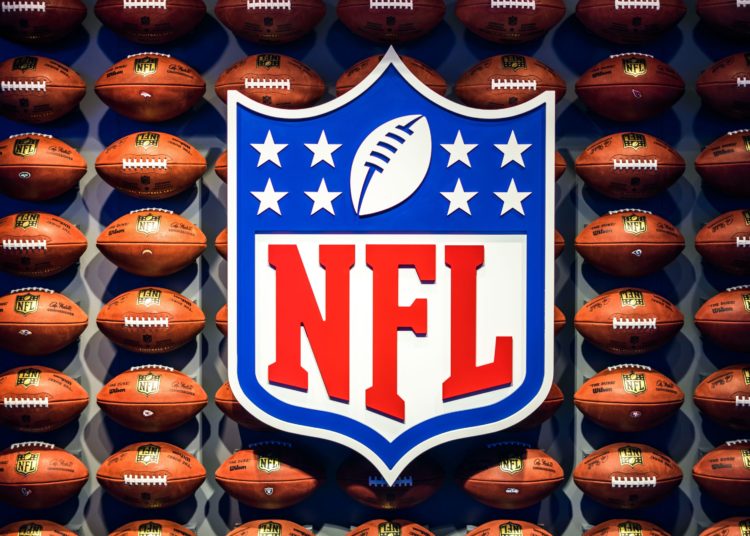 Non-fungible tokens, better known as NFTs, have exploded in popularity over the past year, with some selling for millions of dollars. Sports memorabilia is a billion-dollar industry, and NFTs could revolutionize the industry. Given the NFL’s status as America’s most popular sport and the unstoppable popularity of NFTs in recent months, it’s only fitting that the NFL would seek to capitalize on the momentum of this part of the crypto community.

As we saw in the biggest game of the year, there was a commemorative Super Bowl NFT. That way, this adds up to off-field activities for the NFL, such as the free bet offers that can be used between choosing the winner of the upcoming Super Bowl LVII (that’s going to be played in Arizona in 2023) or all the way to predicting the Most Valuable player for the 2022-23 season. Could this year’s MVP also soon have an NFT?

In the meantime, let’s take a closer look at the NFL’s relationship with NFTs. 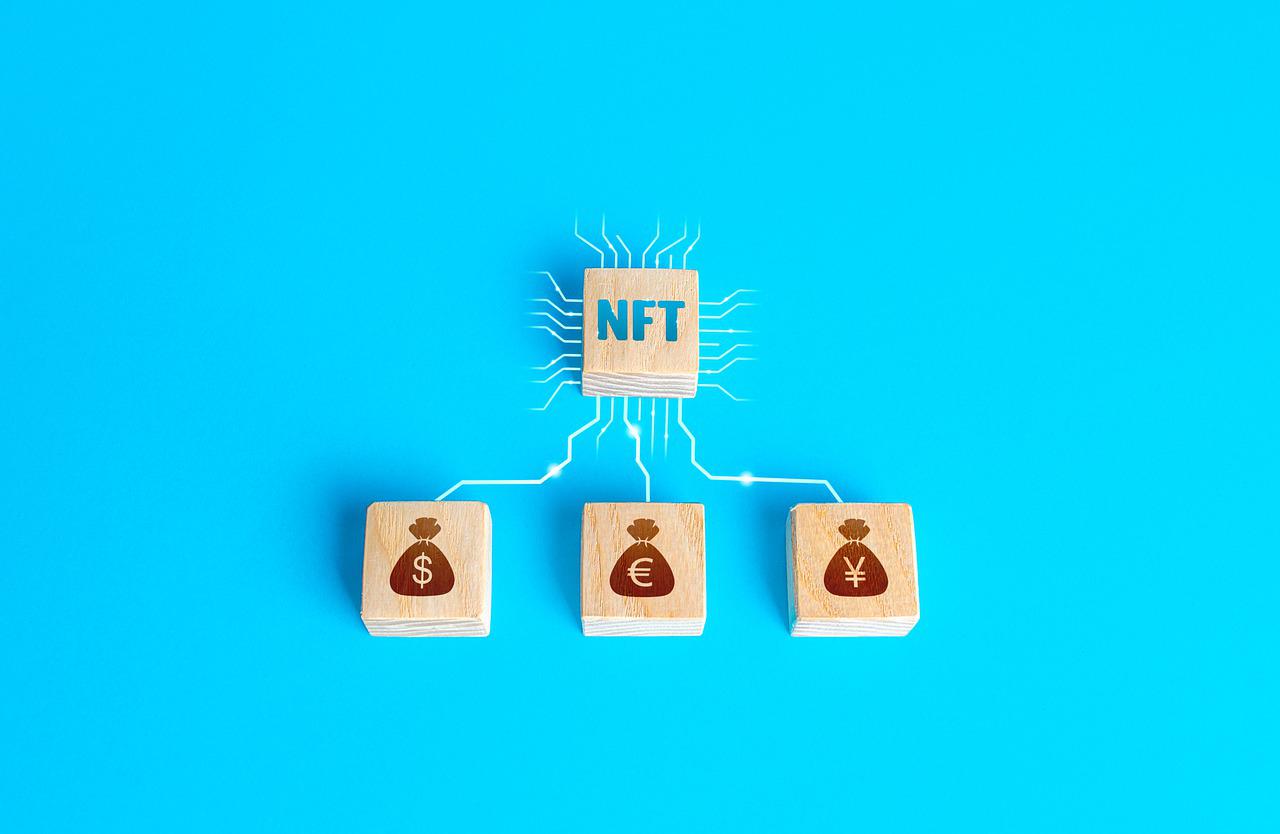 NFTs are unique digital assets that exist on the blockchain. They represent real-world objects or digital assets like artwork, music, and in-game items in video games. When you purchase an NFT, it belongs to you. They are unique, or limited edition like the NFL’s commemorative tickets, and can’t be copied. Due to their uniqueness, no two NFTs are the same, and they’re not interchangeable, which is why the rarest of the bunch fetch top dollar. These digital assets even come with a certificate of authenticity.

The NFL is following in the footsteps of one of the league’s biggest stars by getting in on the NFT market. Tampa Bay Buccaneers Quarterback Tom Brady got a lot of attention when Draftkings launched a series of limited edition NFTs featuring the seven-time Super Bowl champion. This was the betting site’s first NFT drop, and it was met with enthusiasm by fans, who rushed to purchase the unique digital asset.

Brady’s partnership with Draftkings is just the beginning. In the spring of 2021, he partnered with Japanese tennis star Naomi Osaka to launch Autograph, an NFT platform dedicated to bringing together sport’s biggest names to create unique digital collectibles. The platform will also offer physical product drops, in-person experiences, and live auctions.

There’s a lot of speculation about how much money a Brady NFT would get. If his physical trading cards are any indication, they could sell for millions at some point. Brady’s rookie trading card holds the distinction of being the most expensive in football history, selling for $2.25 million in early April. The first drop of Brady’s NFTs sold out in minutes. While they’re not worth millions yet, they certainly have a lot of potential.

Brady isn’t the only NFL star to get in on the NFT action. Brady’s teammate Rob Gronkowski aka Gronk, is also in the NFT business. The Tampa Bay Buccaneer’s tight end released a series of NFTs to commemorate his four historic championships. There are only 87 editions of these NFT, making them rare, just as NFTs are supposed to be. The 349 cards available in the limited edition series sold out quickly for more than a million dollars. Like the Brady NFTs, they will likely appreciate in the years to come.

In September of this year, the NFL and the NFL players association announced their partnership with Dapper Labs to produce digital video highlights. The NFL hopes this endeavor will encourage fan engagement by allowing them to own a piece of NFL history in the form of digital video moments of the season’s best plays. They’ll use Dapper lab’s blockchain technology to deliver these NFTs to their fans.

The NFL is expected to release the NFTs during the current season, which ends in February. The NFL’s Senior Vice President of Consumer Products at the NFL described the league’s decision by saying, “We believe blockchain technology has great potential to enhance the NFL fan experience in the future, and we are excited to have Dapper Labs as one of our first collaborators in exploring this emerging space.”

Considering the game is taking place on Thanksgiving, NFTs may just be a topic of conversation at the holiday table. Fans who get into the game using a Ticketmaster SafeTix ticket they bought with their own account will get a link to the NFT at their email address when the game is over. Tickets purchased from Ticketmaster, StubHub, and SeatGeek are all eligible for the Ticketmaster NFT marketplace-powered promotion.

That’s not all. The NFL also released 125 commemorative NFTs for each NFL team alongside the commemorative ticket drop. This allowed fans to use their credit card to buy a $10 ticket NFT. As expected, the NFTs sold out quickly.

Fans who don’t attend games in person but still want a commemorative NFT will also have a chance to participate in the NFT fun. The NFL announced a limited number of digital collectible NFTs representing all 32 of the NFL’s teams would be available for fans to purchase. 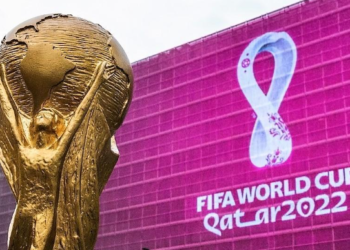 The FIFA World Cup Odds, Predictions for This Year’s Showpiece of Sport 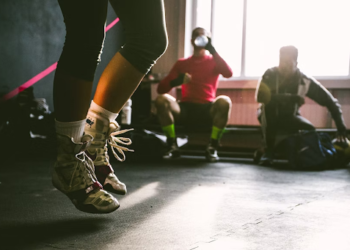 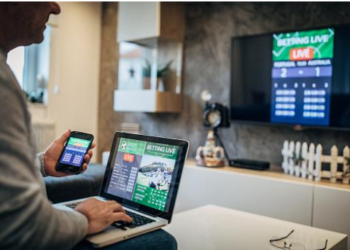