The Top Gaming Accessories of 2021 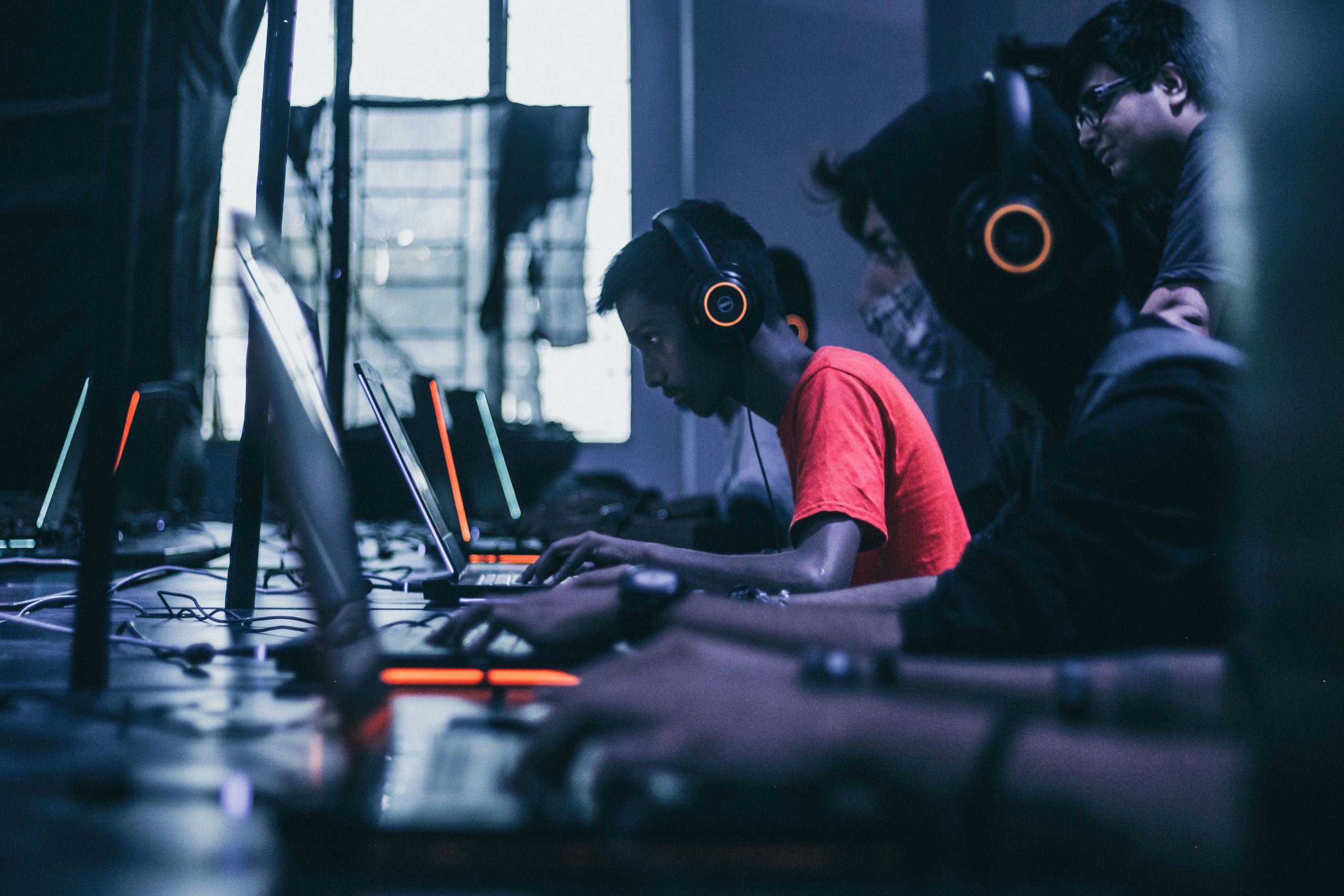 When the first video game console was released in the 1970s, it marked the beginning of a new era. Over the last five decades, gaming has become a favored hobby among gaming enthusiasts, and Statistica reported that as of 2016, 40 percent of American households had a video game system. This figure doesn’t take into account the number of people who use computers (and related accessories) for their gaming.

Gamers are people who actively pursue gaming as a hobby, but the world of gamers also includes professionals who earn income playing video games. Both amateur and professional gamers invest in high-end gaming equipment ranges from gaming monitors to joystick for PC to have the best gaming experience. Let’s explore the top gaming accessories of 2021 in detail.

There are several excellent gaming keyboards on the market for gamers to choose from. Some opt for a full keyboard, while others opt for a tenkeyless (TKL) keyboard, which includes the function keys but omits the number keys from the side of a standard keyboard. Other keyboards omit the function and arrow keys, as well as the number pad. The best gaming keyboard has mechanical switches. With a mechanical switch, a light touch of a keyboard registers as a stroke. With mechanical keyboards, gamers don’t have to push each key down all the way while playing video games. This increases the player’s speed and performance during gameplay.

Gamers often prefer backlit keyboards, making the keys visible in the dark. The best gaming keyboards on the market today include the Razer Huntsman, Corsair K95 RGB Platinum, Ducky One 2 Mini Mecha, Ducky One 2 RGB TKL, and Steelseries Apex 3 keyboards. The Razer Huntsman has RGB lighting and stores multiple gaming profiles. The Corsair K95 RGB Platinum is a mechanical keyboard with RGB lighting, macro keys you can customize, and a removable wrist rest. It’s also made from dust-resistant materials.

If you’re looking for a 60 percent keyboard that comes without the number pad, function keys, and arrow keys, consider the Ducky One 2 Mini Mecha. It’s a mechanical keyboard with RGB lighting with waterproof and dustproof switches. The Ducky One 2 RGB TKL is a great option for gamers looking for a tenkeyless keyboard. It’s comparable to the Ducky One 2 Mini Mecha, but it has the function and arrow keys. The Steelseries Apex 3 is a wired keyboard with RGB lighting. It has a magnetic wrist rest and is one of the most affordable entry-level gaming keyboards on the market.

Gamers need exceptional gaming headsets with great audio quality to ensure they hear all audio cues during gameplay. Gaming headsets should include a microphone, enabling players to communicate with other players or viewers online. Standard headsets are corded, but it’s also an option to get a headset that connects to your computer or gaming console via Bluetooth or USB Dongle technology. Gamers can choose between virtual surround sound and surround sound when choosing a headset. There’s a wide range of gaming headsets on the market, with entry-level headsets costing as little as $49.99 and sophisticated headsets reaching $399.99. Style preferences can help gamers narrow down their options. Those who play for extended periods may prefer a lightweight headset with soft ear cups. Some of the best gaming headsets on the market today include the HyperX Cloud II Wireless, Logitech G Pro X, Razer BlackShark V2 Pro, Logitech G433, and SteelSeries Arctis 1 Wireless headsets.

Superior gaming accessories ensure gamers enjoy an optimal experience during gameplay. They enable players to respond faster and improve their gaming performance. They also ensure the gamer’s comfort during hours of gameplay.