The Wizard Of Oz Returns To Theaters This Summer! 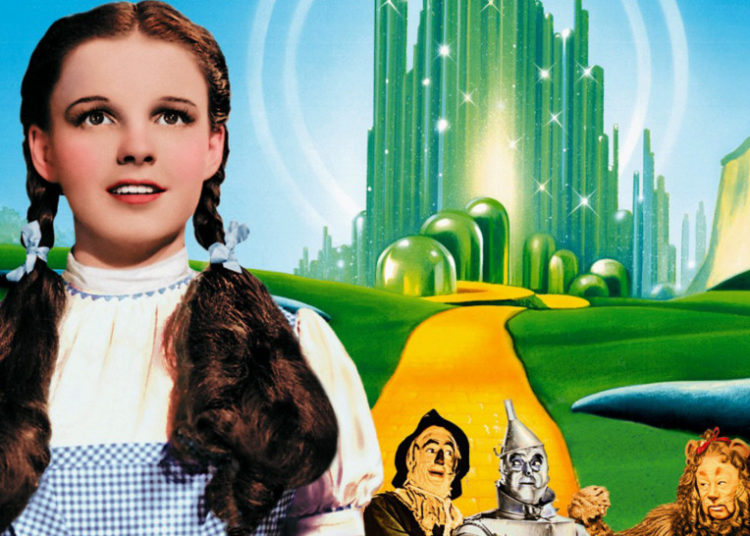 The most beloved movie of all time is returning to theaters this summer! The Wizard of Oz will be shown in select theaters starting in June.

This classic film has been entertaining audiences for generations, and there’s no reason to think that the return to theaters will be anything less than a smashing success. If you’re a fan of The Wizard of Oz, or if you’ve never seen it before, make sure to mark these dates down in your calendar!

The plotline of The Wizard of Oz

The Wizard of Oz is as follows:

Dorothy Gale, a young farm girl, is swept away from her Kansas home by a cyclone to the magical land of Oz. After killing the Wicked Witch of the East with her house, Dorothy frees the Munchkins from bondage. The Good Witch of the North tells her that if she wants to return home, she must follow the Yellow Brick Road to the Emerald City and ask the Wizard of Oz for help. On her way, Dorothy meets The Scarecrow, The Tin Woodman, and The Cowardly Lion, who each have a wish they want to be fulfilled by the Wizard as well. When they finally reach the Emerald City and meet with the Wizard, he agrees to help them if they perform a task for him.

Names of the characters in The Wizard of Oz

More about The Wizard of Oz

The four friends embark on a dangerous journey to kill the Wicked Witch of the West, and Dorothy finally returns home to Kansas with her beloved dog, Toto. The Wizard of Oz is a timeless classic that has been loved by generations of people all over the world. The story of Dorothy and her friends resonates with people of all ages, and the film’s themes of friendship, loyalty, and courage are as relevant today as they were when the movie was first released.

The Wizard Of Oz is making a comeback to theaters this summer in celebration of Judy Garland’s 100th birthday. The movie will be shown in select theaters across the country starting in June.

This is a great opportunity for those who haven’t seen the movie to finally see it on the big screen. For those who have seen it, it’s a chance to relive the magic all over again.

The Wizard Of Oz is one of those rare movies that is timeless and appeals to people of all ages. So whether you’re a first-time viewer or a long-time fan, make sure to catch The Wizard Of Oz when it returns to theaters this summer!

The original The Wizard of Oz movie was released in 1939 and starred Judy Garland as Dorothy Gale. The film follows Dorothy and her dog Toto as they are transported to the magical land of Oz.

So, what do you think about The Wizard of Oz?