Things you should know about Apple Pencil

Apple pencil has come in handy to the people who have an inclination towards art. Be it drawing sketches to drawing scenic beauties. It has helped the users a lot in recent years. However, the apple pencil cannot be limited to drawing purpose, it can be used for taking down some impromptu notes that you feel is important and it can be used for annotating as well. The pencil has come like a saviour to the people who are troubled with their sweaty hands. To get the better experience of the iPad’s touch, people have adapted to this remarkable pencil.

The first generation of the Apple pencil was launched back in the year 2015, and according to many users, the pencil was not made with a vision of placing it on a flat surface. And we believe it too, the roundness of the pencil made harder for the users to put it on a table, given it could roll and fall on the floor easily.

However, Apple has noticed this blunder and had made some changes to avoid backlash from their loyal fans. To stop the pencil’s rolling, Apple has given heed to the design and flattened the surface of it and also, matt finish was incorporated to give a better grip. Now, that Apple has changed the design we are sure that it has ended the rolling problems. There is one functional part for the new flat surface which will make its design more powerful by all means. Not only the flat surface will stop the rolling of the pencil but also has a gesture functionality to change tools. And to get this change tools option on iPad pro all you have to do is double tap on the side of the pencil and the app will allow you to change tools. For example, you want to switch from a marker to eraser quickly and easily then this changing tool will be very useful.

The double tap function can be customized to suit and adapt to your needs.

The one surprising thing that they have added to this pencil is magnets. Yes! It is true, they have added magnets so that you can put it on your Apple iPad pro and forget about getting lost somewhere in your home. And with its magnetic capabilities, it also has brought the wireless charging functionality. With this much-needed functionality we can avoid the awkward charging angle of the pencil being connected to the iPad.

The new Apple pencil is costing $30 more than its predecessor, and this cost is more than justified, given its features and all its functionality.

The only thing that we are disappointed with Apple is that they have made it compatible only with the latest iPad pro. So If you are using an older version, then, we are afraid you might not get a chance to use this Apple pencil on your device.

However, the new Apple pencil’s smart functionality can be exploited in the latest iPad pro. We hope Apple will make future Apple pencil available for all iPads.

What is google duplex? – Explanation, features, release date, and more

If you have not come across the term ‘Google duplex’ and what it actually does?  Then, this article…
byZaheer
1 share
1
0
0 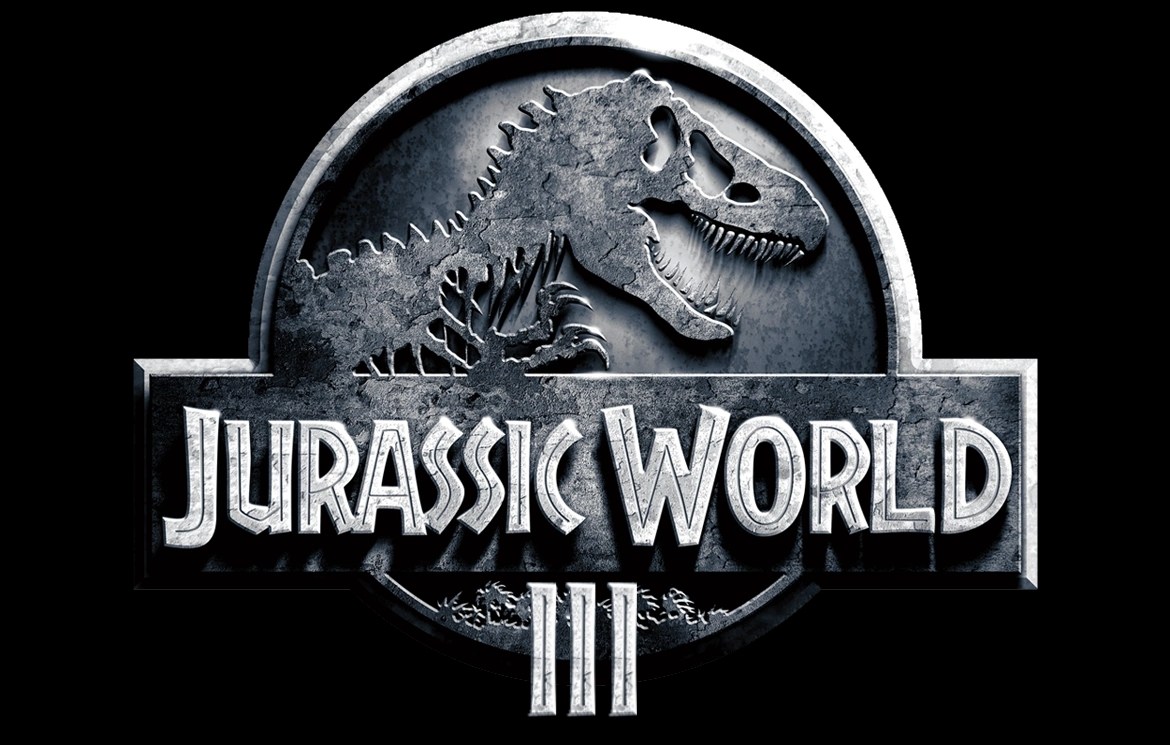 Drones have been pretty much trending these days, especially to keep an eye for the lockdown intended in…
byZaheer