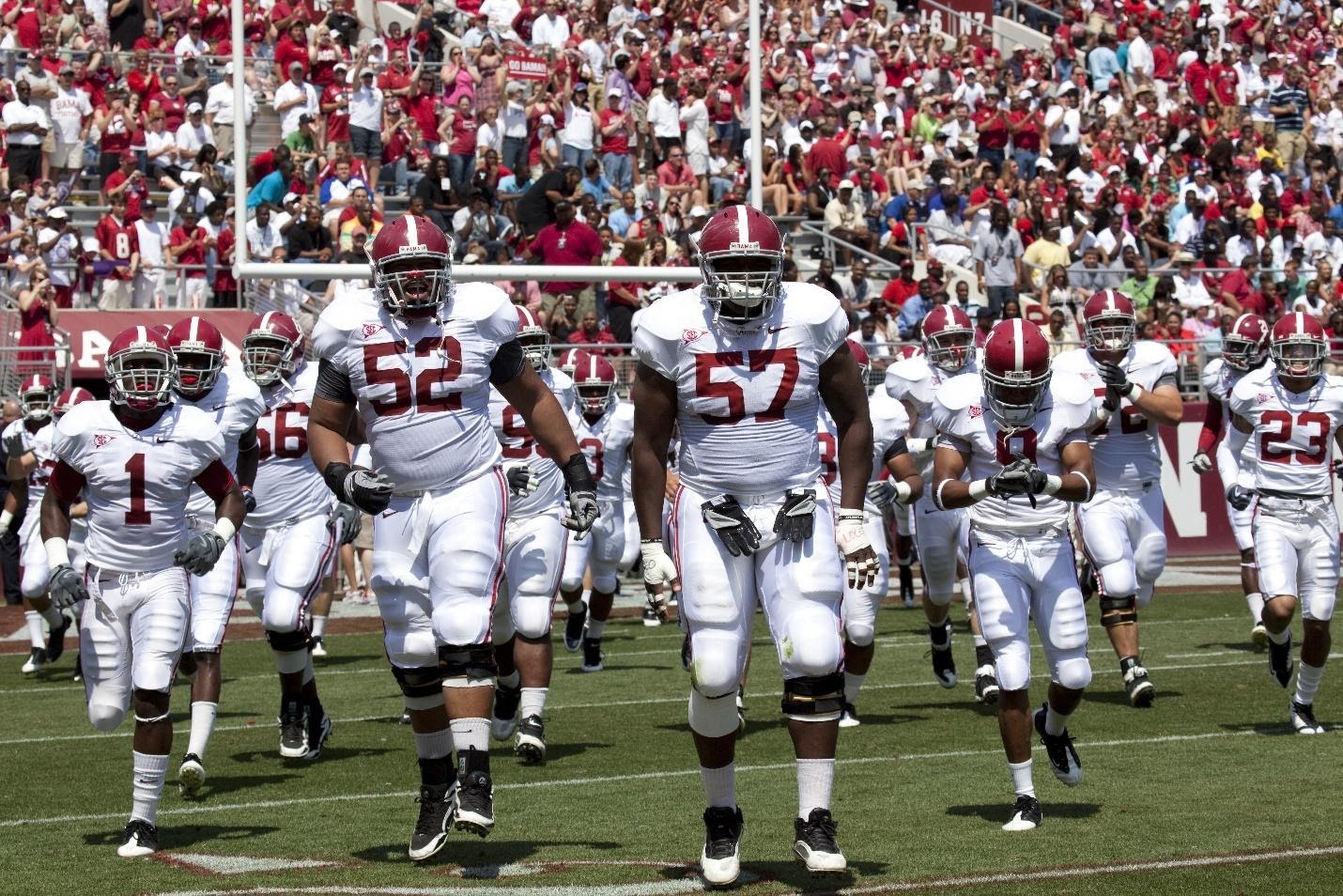 The debate on whether or not college athletes should be paid for taking part in sports has been ongoing for years. On one side of the divide are those who believe that college students deserve some portion of the millions of dollars they generate for schools, coaches, and networks. On the other hand, some people believe that scholarships are adequate remuneration and paying college athletes could distract them from the main reason they are in college — to study.

College sports operate under the umbrella body, NCAA. This is a non-profit organization that limits compensation for college sportsmen education scholarships. In the meantime, colleges are making huge sums in deals that involve the use of athlete’s images. In this article, we look deeper into the debate, considering both sides of the debate on whether or not student-athletes ought to receive remuneration.

Here’s Why College Athletes Ought to Be Paid

College sporting activities offer numerous benefits for many institutions. The schools get to grow their profile while generating millions in revenue.  Historically, the debate over the payment of college athletes has tended to generate more questions than answers, hence the continuing dilemma. Here are some notable arguments presented in favor of paying student sportsmen and women.

The most obvious reason to pay college athletes is that they already generate considerable sums for the schools. Of the millions of dollars that the students bring to their institutions, they don’t get any compensation. So it is only natural that the person doing the actual work gets at least a cut of resources.

Today, basketball and football players in college teams become household names but have nothing to show financially. Yet, already coaches, administrators, and brands make huge sums of money from work done by these athletes. That the athletes get no form of compensation is the highest form of exploitation.

When college athletes perform exceptionally, the exposure that they generate for their institutions boosts the brands, improving the rates of applications and donations. For example, when a college football team rises in popularity, the application rates can improve by as much as 28%. Therefore, paying these athletes for the advertisement is only reasonable. 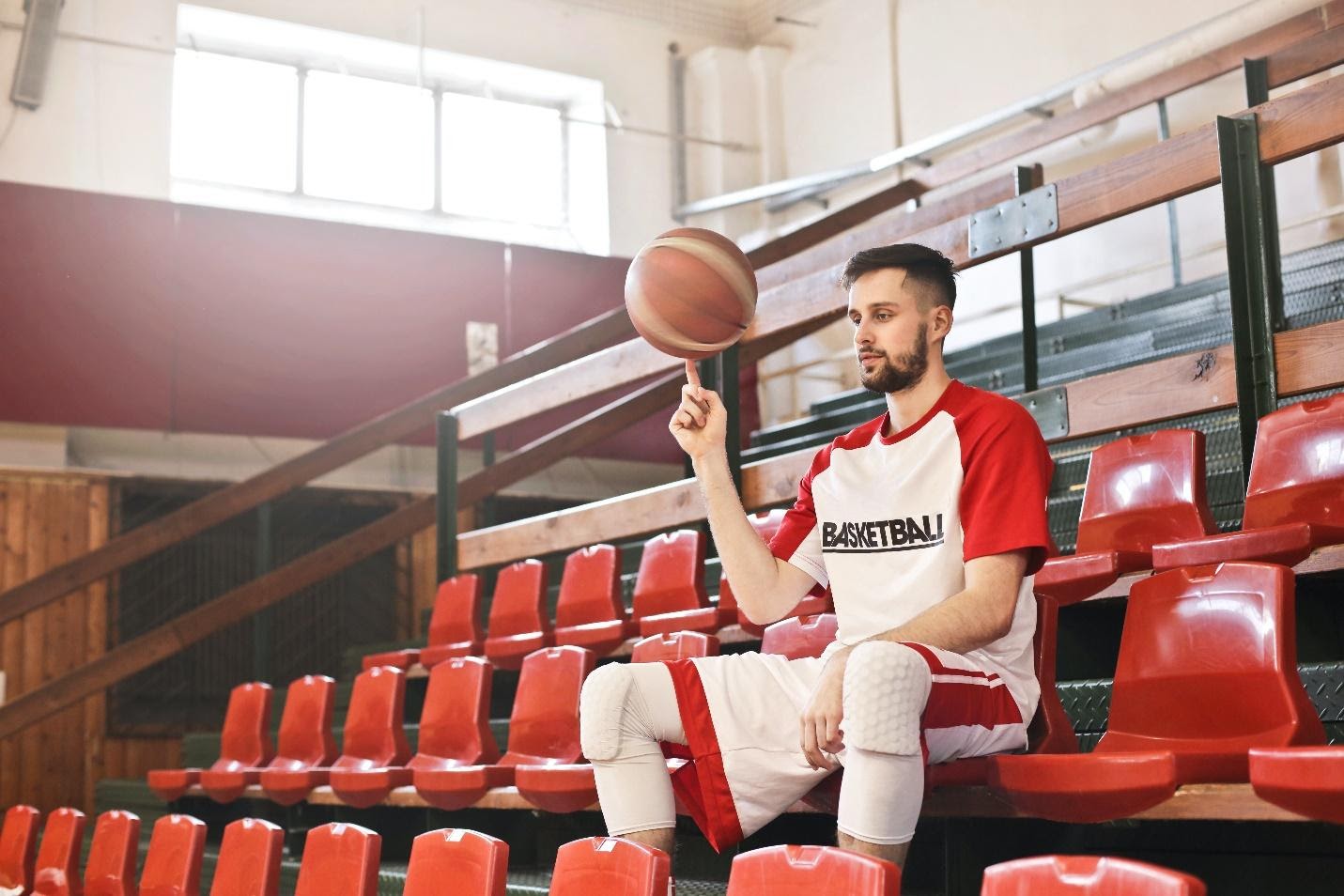 Another reason to pay college athletes is that they are already working for the respecting institutions. The work required to succeed in intercollegiate sports requires extensive practice and dedication. It can be a full-time job, averaging about 35 hours per week dedicated to the sport.

If students were to engage in other activities like part-time jobs and work-study programs, they could get considerable income. Given the effort and dedication these athletes put in their craft, it makes perfect sense to reimburse them.

Being a college athlete requires sacrifice as students must balance between their academic and sporting obligations delicately. In the end, these learners are forced to stay up late working on assignments or even spend their limited resources getting write my paper help from professionals online. Some form of financial compensation would make the compromise easier to bear.

College is expensive for all students, including athletes. Even when learners have access to a full scholarship, they still need money to facilitate meals and entertainment. For those dedicated to sports, spending often extends to training gear and extra nutritional effort.

The athletes often have their hands full, meaning that they cannot look for part-time jobs to supplement their income. Some students have to hire professionals from platforms like payforessay.net to work on their papers because of their hectic schedules. Paying these athletes allows them to meet their daily needs and live comfortable lives as students.

College sports are highly competitive and risky, and the likelihood of injury tends to be high. Every time the students step up to represent their institutions, they are placing their bodies and health on the line.

For this dedication, and given the risks involved, it makes perfect sense to reimburse the athletes properly. In any case, being seriously injured could mean that a student risks losing a scholarship and an opportunity to play professionally in future.

Other arguments that have been presented over the years include:

While some of the concerns presented here are valid and require additional consideration, there is no denying that college students dedicate themselves to their work and earn their institutions’ serious money. For their work, they deserve decent payment. 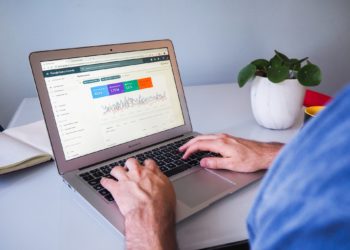 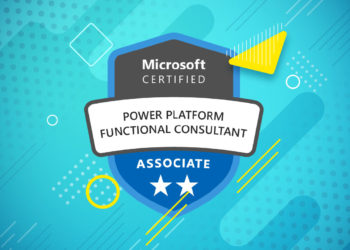