The manufactures or the brands are leaving no stone unturned towards creating sophisticated cameras which have advanced features. Yes, there has literally been a competition amongst one and all. For example, cameras which can work on low beam and have far greater and competitive features over others. Yes, there is a big “talking” about “cameras” in mobile phones these days.  Likewise, stock camera apps get an edge over third party apps. Let’s now take a look at the top 9 camera apps for Android:-

As per its name “A Better Camera” is a camera app which offers scintillating view thanks to its upto 360 degree panoramas. Similarly, it offers HDR images, night mode along with video recording features too. You will love the quality of photo. Let me ask you, has it ever happened that you wanted to delete certain part of the photo which you have taken? Well, chances are that accidentally if something unwanted has come in the photo and you wanted to remove the same, then it has the feature of “Object Removal”. Yes, if you want to remove an animal, car or something, then you can use the benefit of the feature to your advantage. There are additional features with pro version. Even though, the current version is yet to see an update after 2018. Well, still thanks to the features it offers, it still remains in the list.

Filmic Pro is a new entrant and is on a pricey side. It has various features while few of them remains its manual control. I can help you with an example, like it has a dual slider for exposure and focus, gamma curve control along with white balance adjustment matrix. There are other additional features associated with the same.

Google Camera as we know is an official camera app with host of features in the form of lens blur mode, photo spheres, slow motion etc. However, while you use it, you may find that it lacks somewhat compatibility since you can only use on Android devices which have 7.1.1 and up. Likewise, in the times to come, only the devices which have latest Android features will be able to use the same.

How important “focus” part is for the camera? Yes, it offers pleasant difference in the way certain photo is clicked. Yes, Bacon Camera has manual controls in the form of white balance, ISO, exposure compensation etc. Additionally, as part of the list of detailed features it supports, it also has an active support for RAW and DNG. Many of you know JPEG which has traditionally been a component of an image and the app supports that as well. The best thing it does is that, it has a manual control on devices. Other than that, there are panorama mode, GIF support as well as timed shots. If you want to go for pro version, then that is surprisingly cheap as well.

Camera MX has traditionally been there which regularly experiences updates in its features. There are many shooting modes along with features such as GIF. While it has built-in photo editor which does the work of a photo-editor while if you are looking for a professional substitute, then this app may not be the perfect option for you.

Cymera is another camera app which has mainstream features to give your photo the perfect look it deserves in terms of stickers, filters, special effects etc.  Additionally, thanks to its beauty camera mode, you can enhance the overall presentation and appeal of yourself. Yes, that’s an art and this app knows very well how to do it. The app has photo editor to do basic edits and is free to download. If your work entails you to purchase in-app purchases, then you can do the same as well.

Are you serious about photography? Well, Open Camera is a camera app which caters to the needs of those who seriously look for enhanced features. This app has manual camera controls along with timer. Apart from that, it comes with the support for external microphones, exposure bracketing, HDR etc. You have nothing to spend on this app as it is free and there is no requirement for you to do in-app purchases as well. It is also open source.

Pixtica is another new entrant in the list of apps with features in the form of manual control, live filters, exposure control, slow motion, QR code scanner, RAW file support etc. There is also a photo editor where you can do basic editing. Although, its features are largely free, yet you may have to pay subscription for few of them though.

ProCam X is another new entrant with professional features like burst mode, support or 4k video recording, facial recognition etc. There is also the option of manual controls where you can opt to turn off the shutter sound and there is focus mode, scene mode etc. Its premium version isn’t expensive and you can surely go for the same as well. 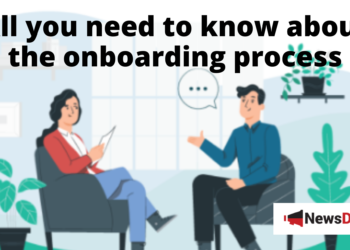 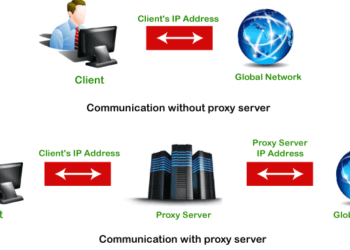 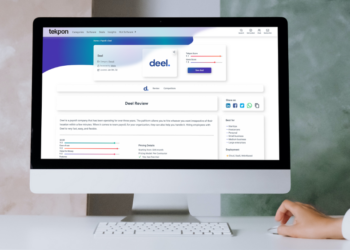