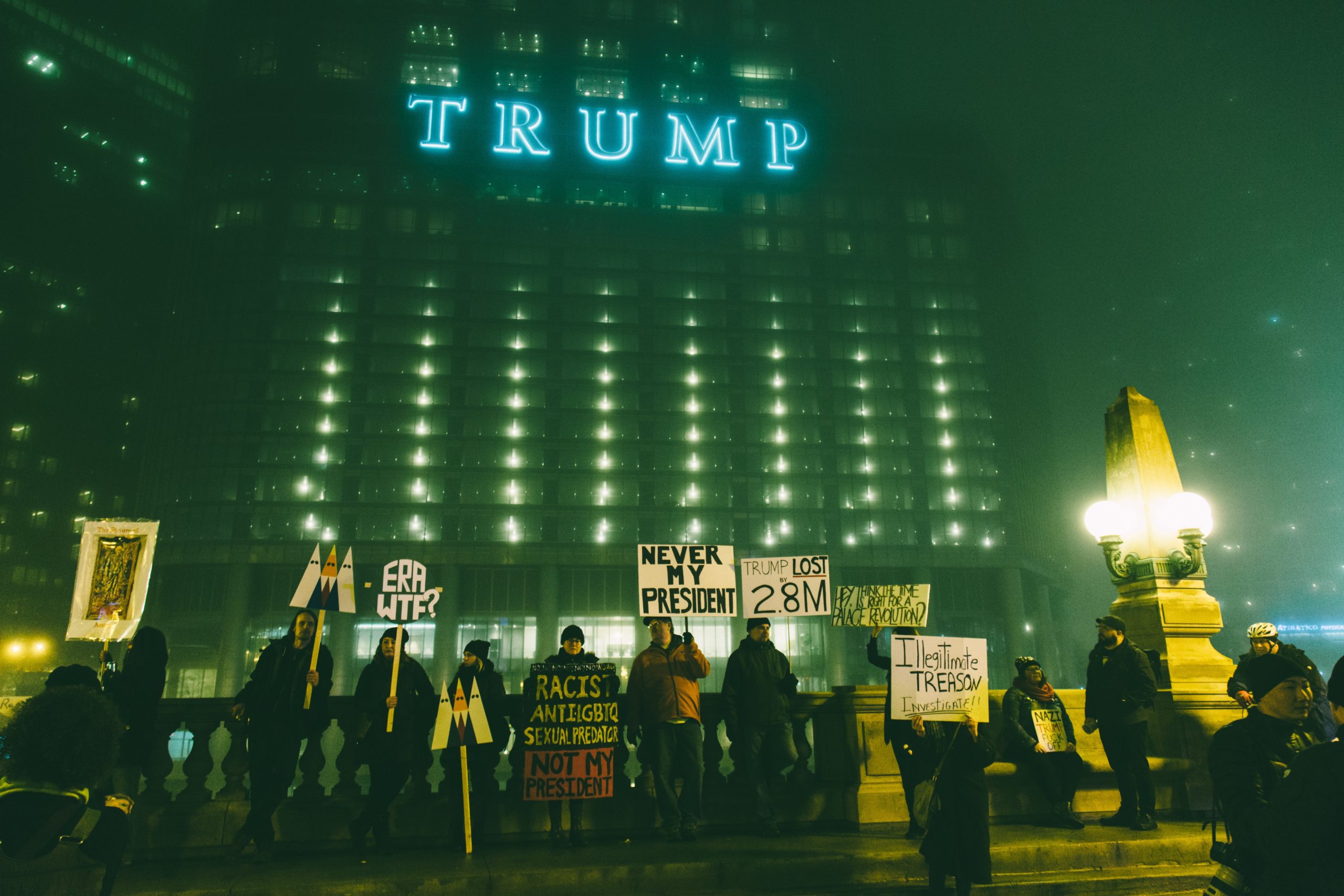 The big social media platforms such as Twitter and Facebook have finally policed Donald Trump. It is indeed a matter to think about who convinced Mark Zuckerberg and Jack Dorsey who kicked Donald Trump off their platforms last week. The organizers and activists at Facebook and Twitter say that it was all because of the pressure from the employees. PR reps for the companies say that it is not the issue. However, the leaders of the companies made the call of their own. Kevin Roosesaif that the answer lies somewhere in the middle of everything. The New York Times tech columnist said that the calls were partly a result of the employee lobbying.

Roose told it in front of the Recode Media that an underreported part of the Twitter banning the Donald Trump decision was that a group of hundreds of Twitter employees had actually sent a letter to Jack Dorsey, thereby making it very clear that they did not work at a company which provided a platform for an insurrectionist. Roose further added on to it saying that the employees at Facebook have been agitating for harsh punishments for Donald Trump for quite some years now. These companies thus, live and die on their sole ability to recruit and retain the talents that they hire! Certainly, this is a large portion of all that drives them towards making the decisions for the company.

Besides, Roose added to it saying that it is a lot like a personal decision for two men. The debate went on with a good number of examples wherein the credit for deplatforming the president of the United States would probably not get settled anytime soon. The reason that matters to the companies which Zuckerberg and Dorsey own and run have a great impact on our lives. There are no reasonable expectations which anyone who is not inside the company can expect to have a meaningful impact on how the companies would run them. Roose made it a point to elaborate on the main through line of the conversation wherein he talked about how the platform has been doing really well. This is certainly an on-off event where Trump was forced to depart from social media.