U.K court hears the plea of Uber drivers, entitles them for minimum wage 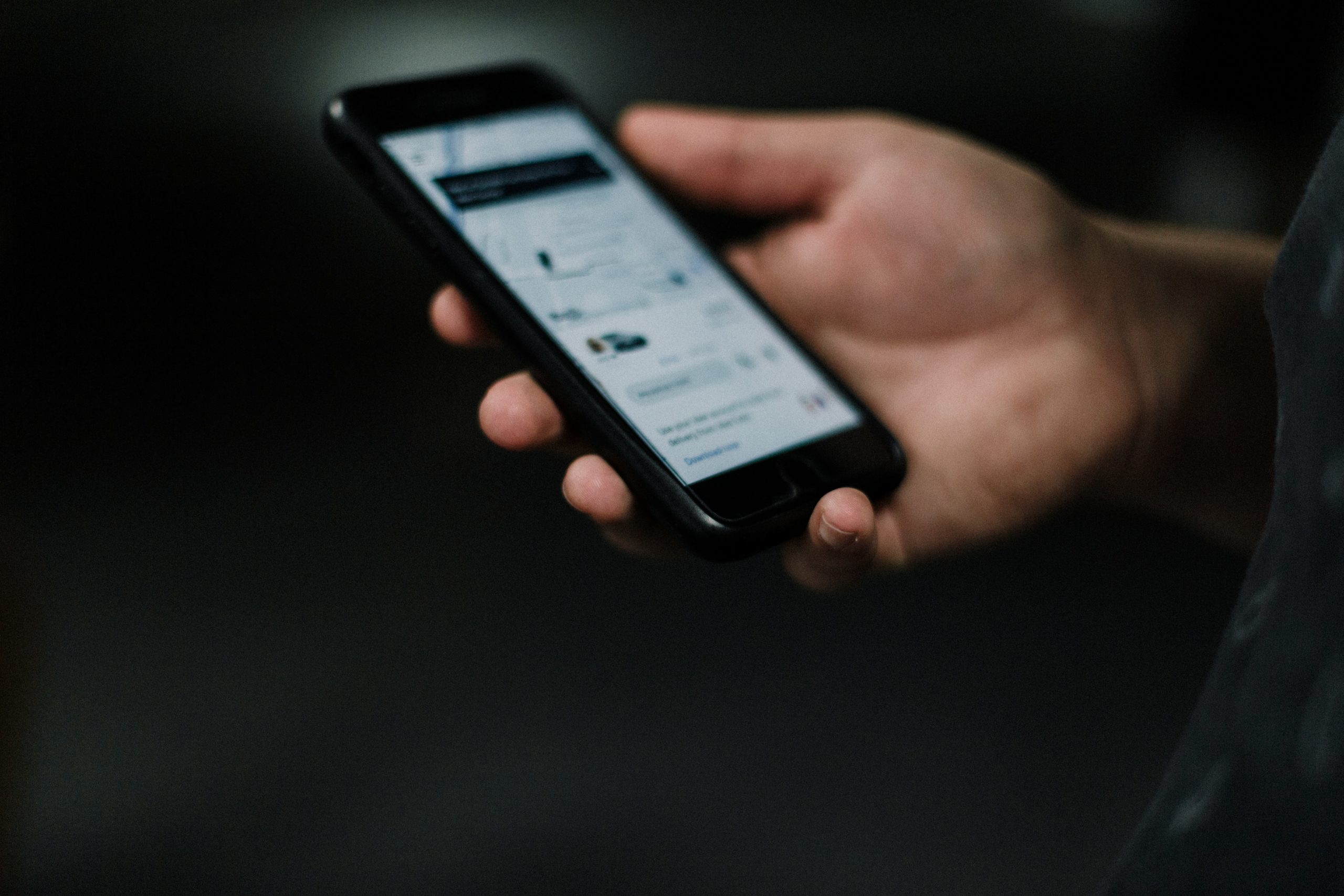 NewsDio Desk : As per the court ruling, which clearly said that the companies should regards U.K drivers as equivalent to workers who will then be entitled for holiday pay, minimum wage along with pensions.

Hence, Uber is very likely to follow the same, since its appeal was already rejected a month before, at the U.K. Supreme court which put an end to years of battle on the same.
The court has given judgment after understanding wider scenario relating to the economy.

Uber was sharp in following the court’s decision as it has welcomed the decision with open arms. As it has announced that whopping 70,000 U.K drivers will be a part of the minimum age program which as of now is at 8.72 pounds.

Drivers will also be entitled for holiday which they will get every two weeks. Additionally, they will also give enjoying the pension plan.

Jamie Heywood who is the regional general manager of Uber has termed the decision to be a landmark one, as it opens a historic way for drivers which will create flexibility for them.

The decision is soon going to be followed by other operators as it will only create a favorable situation for the workers, as they are regarded to be the backbone.

The workers are naturally satisfied since their plea has been accepted and the decision has given then a new ray of hope and optimism.

The drivers appeal and case has been granted by the court, who said that they want more.

The Uber spoke about the concerns of the drivers who want that the pay should be calculated right when the driver login the app, and they log off. Also, another query which the drivers want and expect the company to address is that the company should take their involvement while coming to the conclusion about the minimum wage. Yes, the drivers should have a collective agreement regarding the same.

The representatives of the apps went to the employment tribunal which gave its judgment that the drivers are certainly not independent contractors and they should be regarded as workers. Since, they will have more significance under the British law which says that their work terms come with benefits, even though their professional necessities doesn’t include lots of strictness, quite like that of employees. The welcome change relates to how Uber has tasted defeat in two rounds of appeal before Supreme Court.

It is seen that as the consideration of giving more benefits has been necessitated, it is going to raise costs for Uber, which has been finding it a challenge to register profit. There have been issues in the past with regards to its functioning as it has faced trouble in London which necessitated the authorities to cancel its license.

The decision in the U.K is viewed as opposite to the consent taken through ballot in November by the U.S voters which exempted the app based workers be it either food delivery services or riding services as employees, rather they are considered as contractors.