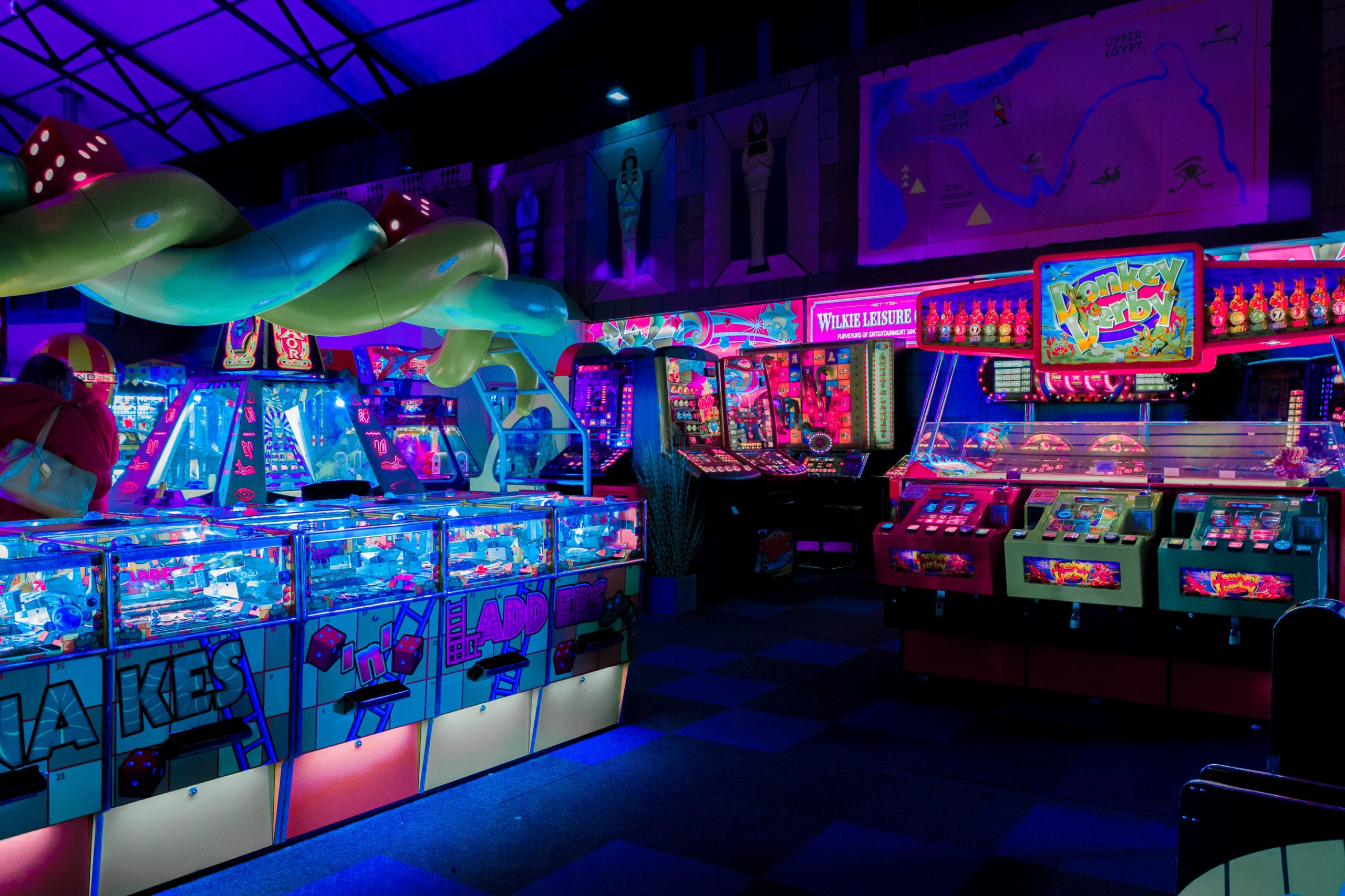 Valorant is one of those titles that from the very start, began to climb the ranks for the best PVP FPS games in no time and as of today, Valorant has become one of the most popular multiplayer FPS games for PC competing with the some pretty big titles already out in the market.

Now if you have ever played Counter Strike Global Offensive – aka CS:GO before, then you will find this game to be extremely familiar in terms of both gameplay and player controls. In CS:GO, you play as two opposing teams, one being the terrorists who plant the explosive (or at least try to) and other being counter terrorists who have to protect and defend the specified zones from being captured by the terrorists and stop them from the planting the explosive, Valorant uses the same sort of game mechanics but with different names, different weapons and environment.

What makes Valorant so Good?

Valorant provides a fine combination between the intense FPS shooting and the more casual magical side of the game. This detachment from reality allows Valorant to introduce new fun-to-play stuff to the game with crazy explosives, protective shields and so on which allows the players to be creative with their kills, keeping them interested all the time.

And even in terms of graphics, Valorant has out done many sci-fi FPS shooting games that we’ve seen before with handsomely crafted maps to play in and attention to details. But the best part is that Riot is continuously improving and updating the game to make it even more fun for the players.

Even if you’re not looking for graphics, Valorant can run on most of current PC’s since it doesn’t require good PC requirements, some might argue that Valorant runs better than CS:GO.

One of the outstanding features in Valorant is the choice of Skins be it for your valor or your guns, you can find some slick skins in the store which will cost you anything from 10 to 20$ or more depending on how fancy you want your character or gun to look like. It even comes with some custom animations that I totally find amazing but it’s probably going to cost you some hefty cash.

But if you want to play the game with a jump start, avoiding all the basic stuff you can try looking for Valorant Boosting or you can go a different route and buy Valorant Account which certainly comes with its own perks be it skins, weapon upgrades, points and so much more.