Marvel once again brought the animated character to life by bringing the movie “Venom.” The movie featured the handsome hunk Tom Hardy, who has taken the lead role; and to be precise about his acting skills we can say, he is just an amazing actor playing offbeat characters. Be it a post-apocalyptic movie like Mad max fury road where he played a protagonist role or be it a movie like the revenant, where he played an antagonist role opposite the master of acting “Leonardo di Caprio.” He has done it skillfully with making us cheer for him time and time again.

Let’s take a look at the movie review “venom” and then we will take you to the rumours of the much-anticipated sequel of it. The movie “venom” started with showing the spacecraft losing its control and getting crashed somewhere in East Malaysia, with the crashing of the spacecraft, one of the organisms which were brought from the comet gets away which are called “symbiote” and the eloped symbiote on earth starts taking control of the “hosts” meaning the human bodies. 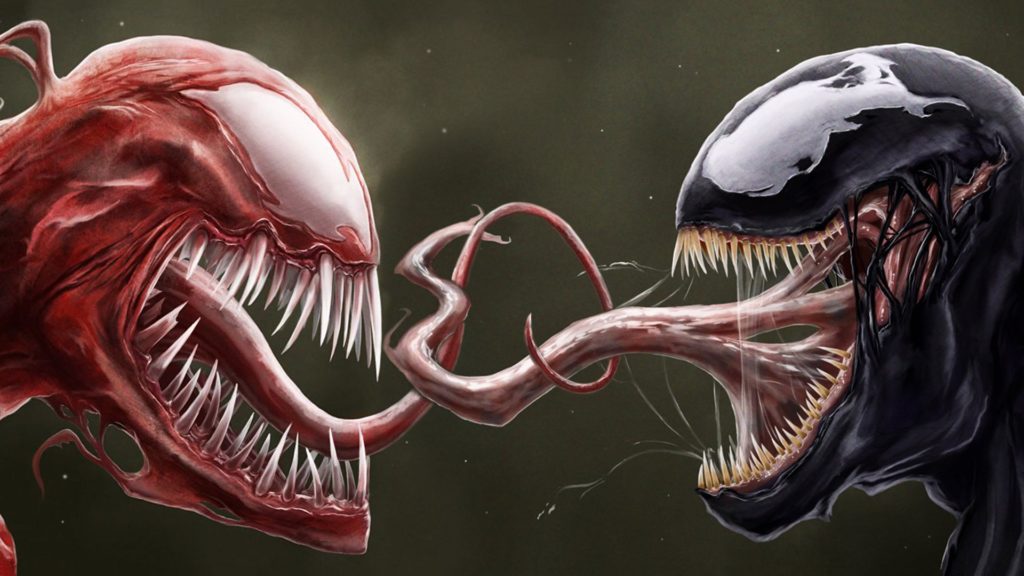 On earth as soon as they get the symbiotes, they start their research on them to find a cure for cancer. However, it was later discovered to them that the symbiote can be used as a medium to get into space and thrive. Then they started researching on the symbiotes extensively by using the rabbits as hosts and later they tried human beings.

READ  Will Smith finished the shooting of Bad boys 3: Bad boys for life

The mastermind behind this research was an evil inventor Carlton drake who was the leader of “The life foundation” a place where all the researching takes place. The ultimate aim of the leader was to start life on other planets by enabling these dangerous symbiotes to possess the human bodies and thrive there. However, Eddie Brock, a reporter, would not let this happen since he discovers some secrets from his girlfriend’s email that how Carlton used the poor people as a research material to try his experiments on. In the middle of the journey to stop this cruel experimenting on the poor people, Eddy gets possessed with one of the symbiotes named “Venom” inside his body which does not let him do what he wants.

At the end of the movie, we can see that one of the other symbiote named “Riot” possesses the body of Carlton Drake and they both had a deal to get into space and bring as many symbiotes as they can into the planet earth. The symbiote inside Eddy had some soft corner for the earth and helps eddy to stop the Riot which was targeting to get into the spacecraft to bring millions of other symbiotes from space to attack planet earth. However, the plan of the Riot fails as soon as the venom decimates the spacecraft into which Riot had already been boarded. The flames engulf the spacecraft killing Carlton drake and the Riot as well. The climax also showed that Venom was also destroyed in the fire but the Venom did not die in the fire and was still inside the body of Eddy. 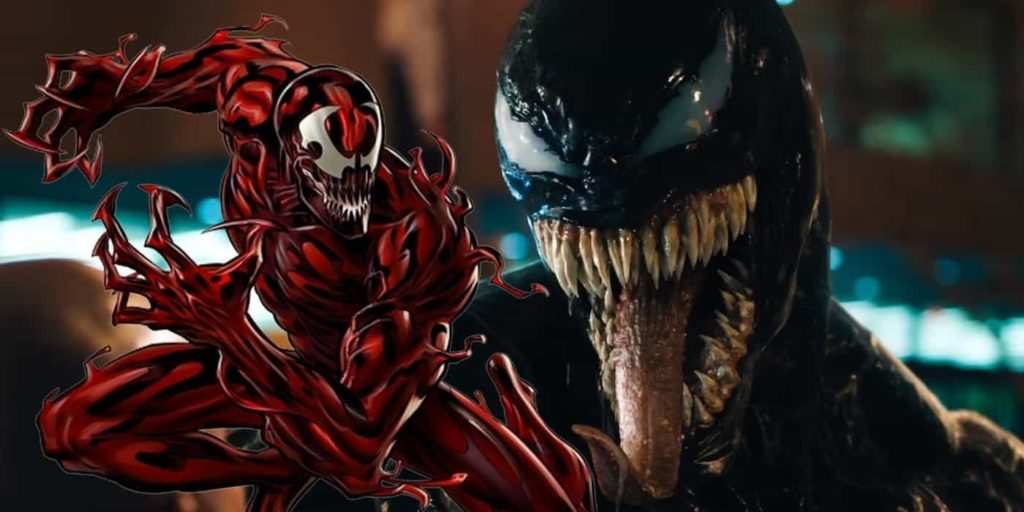 The sequel of the blockbuster Movie ” VENOM” is rumored to be released end of next year.

As the symbiote venom is still not dead there are a lot of assumptions going on for how the venom 2 will turn out? Since the venom and Eddy shared a good mutual understanding at the end of the movie, we can say that both of them can either turn out to work in a way which benefits the world by removing the cruel and villainous people from the planet earth or the venom would himself want to become the king of the planet earth.

A small hint that the directors have given at the end of the film is that they want the world to be a better place, it all was manifested when venom tried to warn the thief not to do the robbery or else he would kill him; however, he kills him by eating him then and there itself. This shows that Eddy does not want anything evil or cruel things to happen around him and making venom kill that man makes us believe that they could come out as heroes to the world who becomes the new vigilantes.

However, the venom is powerful and can become greedy to be the king of the world and rule over it. As Eddy will not allow Venom to do evil things through his body venom could find some other compatible host who aims to be a heinous king as well.

Well, it is far from decided whether the film-makers will give venom in venom 2 a positive role or a negative role, we have to just keep our fingers crossed and see how it turns out.

The world-famous Marvel Comics has announced the plans and released the comics on Wednesday, May 27. The true…
byZaheer

Get ready for some more chilling adventures. Disney’s much-awaited sequel Frozen 2 is underway and we have all…
bySana Usmani
18 shares
9
0
9