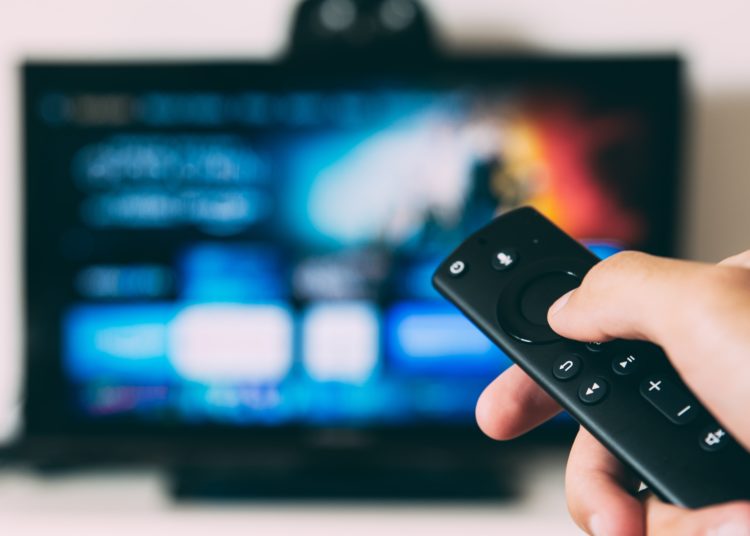 In order to not be tuned in to how people’s expectations have changed in regard to their media consumption, you would have to be living not just under one rock but a pile of rocks, underground, on another planet. One of the new ways that people watch their favorite shows and share information is through an IPTV service. There is a host of technical information out there in regard to it, and especially when comparing it with analog television signals and how they differ. You can read all about that on this blog.

The first question you will ask is, how does IPTV work? IPTV stands for Internet Protocol Television, and in a nutshell, it is television delivered ‘on demand,’ and includes video on demand (VOD), live TV, and Interactive TV. Sound familiar? It just as well might. Your first instinct may be to equate this with Netflix and Amazon Prime, but these platforms are defined as OTT media (Over-The-Top media services). OTT services apply to content that is delivered over an open network, such as, well, the internet, while IPTV is provided over a closed, exclusive network, such as a LAN or WAN. For this reason, it is recommended for sharing corporate content, as well as being a viable option for your entertainment needs.

IPTV has one-upped our favorite OTT streaming services in a few areas. Most notably, due to its closed network requirement, it secures a reliable, high-quality connection that is much easier to keep an eye on. When Netflix goes wrong, and there is no issue with the internet connection, armageddon always takes over. We don’t know what to do in this situation because often, we don’t know what the issue is. With IPTV, everything you will need in order to reconfigure your connection is within arm’s reach and in the control of your household. Furthermore, platforms such as Now TV, TV Player, and Epicstream, are all making their way into the IPTV market. As a fledgling service, IPTV has a lot to prove. But it is becoming more known as days pass. However, IPTV is still a relatively small market. OTT is the predominant medium today, but terrestrial telly, while hanging in there, is dwindling.

IPTV has a number of positive traits, and we can counterbalance these with its fallbacks, but overall, the service is worth considering because:

While analog TV isn’t disappearing overnight, times are certainly changing, and IPTV is gradually becoming another dominant viewing/streaming option. IPTV is competing with analog TV more than anything, as it has more in common with that than with OTT; it is also useful in a business context. For instance, it can be used in an office network and share corporate content through its channels. While it has a long way to go before it can compete with OTT services, it could become useful for many, whether this is for entertainment or for work purposes. But one way or another, it is undoubtedly if you’ll pardon the pun, one to watch. 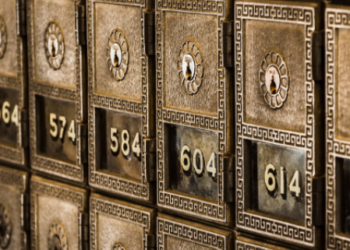 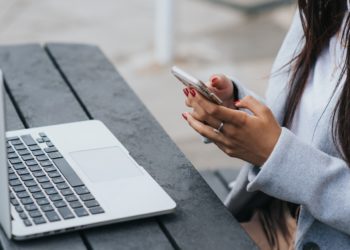 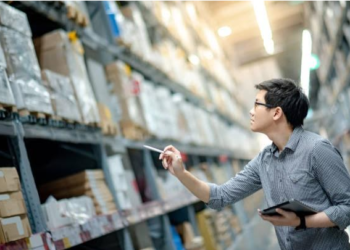 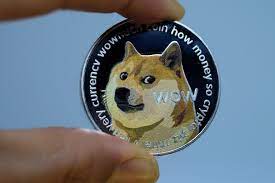