Winds of Winter: When Will It (Finally) Be Released? – Star Cast and Storyline 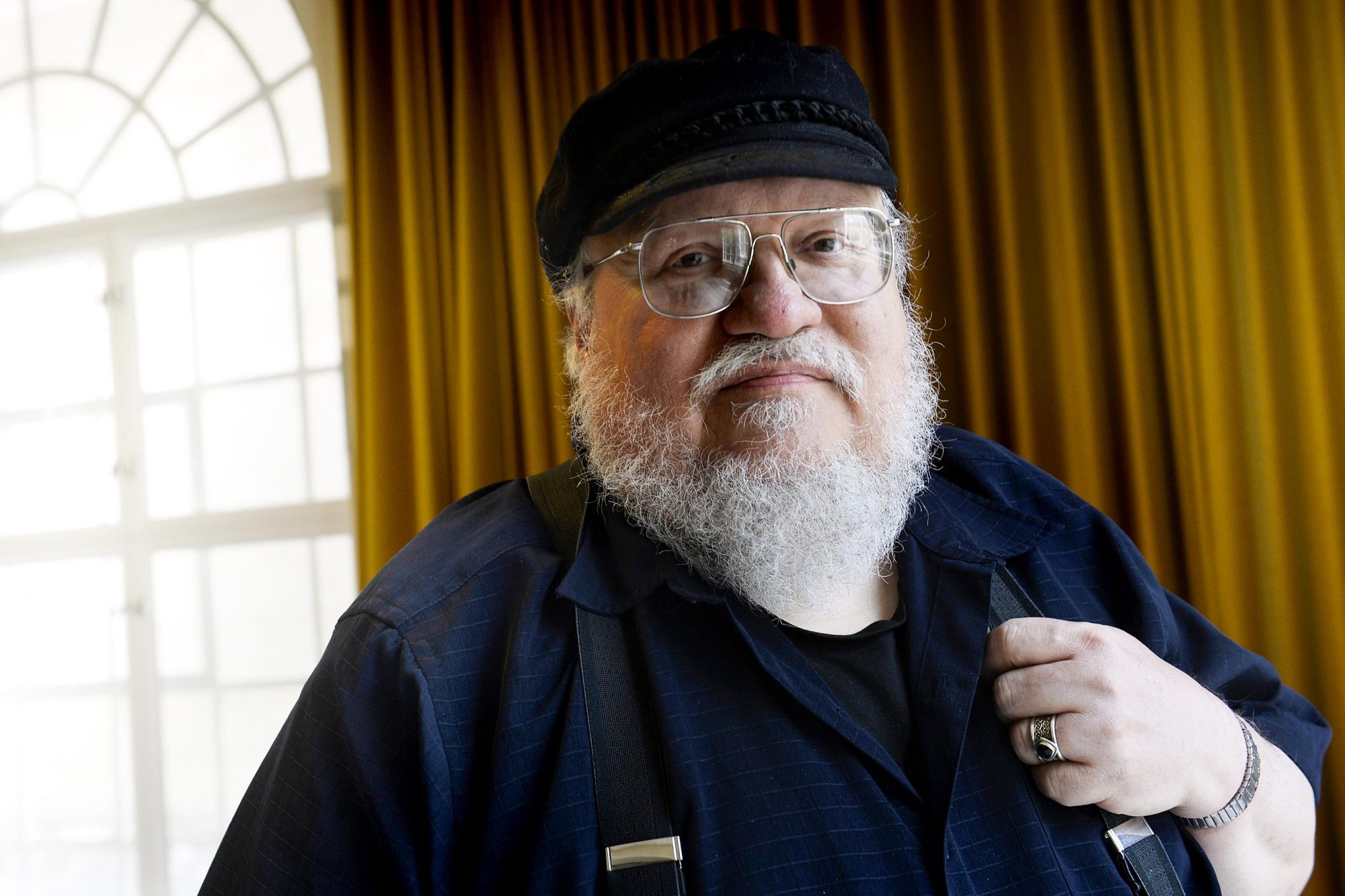 Many people have been wondering if the winds of winter will ever blow through Westeros. They are eagerly awaiting for George R.R. Martin to release his next instalment in the series, but there has been no news or updates on the book’s progress whatsoever. This is not a new problem-his last book (A Dance with Dragons) took five years to be published after it was first announced that it was going to be released and many fans are starting to lose hope that Winds of Winter will ever come out at this point in time.

– Daenerys Targaryen: Mother of Dragons and Queen in the North

– Sansa Stark: sister of Jon Snow and daughter of Catelyn and Eddard

It has been a hundred years since dragons last ruled Westeros. In that time, while other dynasties rose to take their place as rulers over different regions, House Targaryen quietly grew in strength. Now, Daenerys Stormborn has returned to her ancestral home of Westeros with three newly hatched dragons and a Long Night looming on the horizon.

In the aftermath of King Joffrey’s death, Tywin Lannister has seized power in Kings Landing. Robb Stark continues his campaign against the Iron Throne with victories at Oxcross and the Battle of Saltpans. At Robb’s northern stronghold, Theon Greyjoy plots to escape while outside Winterfell Bran Stark has dreams in which he flies over his family home as a three-eyed raven.

In Dorne, Ellaria Sand seeks vengeance on Tywin Lannister for the death of her lover Prince Oberyn. The winds of winter are blowing, and the only question is how many will be left alive to see them.

The wind of winter is a phrase that refers to cold winds from the north in Westeros. They keep coming during winters at regular intervals and bring snow with them too. This will be an important plot point for Winds of Winter, the sixth novel of the series.

The winds are so strong that they can extinguish a fire with their coldness, and even kill people if they happen to be in direct contact for too long. In A Dance With Dragons Jon Snow refers to this when he says “the wind was as sharp as any blade”. Jaime Lannister also mentions winds when he sees the wispy, plumed smoke from an enemy camp: “The winds were at their back, so [the Lannisters] could not have been more than a mile away”.