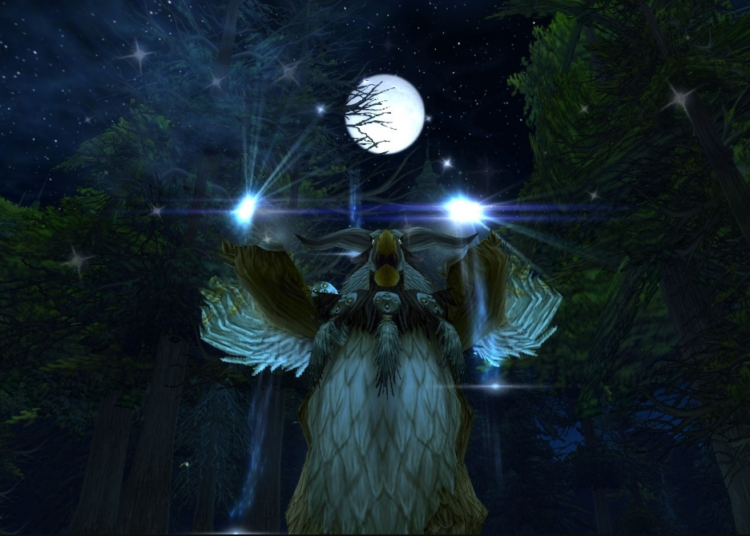 World of Warcraft is famous for its meta changing with new patches and constantly updated lists of popular DPS for raids. World of Warcraft is never completely balanced, and some classes may be superior to others. These classes are more powerful than others in raiding, inevitability, mobility, and survivability and come to the fore.

In this article, we will list the most popular and best DPS roles for World of Warcraft’s latest raid, The Sanctum of Domination, which came to the game with patch 9.1.0. The main factors determining this tier list are the DPS’s strength, durability, and mobility. If you are wondering which DPS character you can be the best with in this challenging raid, the answer is below.

World of Warcraft is full of raids that require good coordination, like the Sanctum of Domination. And these raids can be quite challenging if the right requirements are not met. In these raids, if you don’t have teammates who are experts, can communicate well, and are aware of the raid’s operation, your job can be pretty difficult. Therefore, our experienced and successful boosters offer you WoW raid carry services. By taking advantage of these boost services, you can complete the raid and other content you want in a short time, and you can enjoy the game without any trouble.

We start our list with Balance Druid, which is an S-Tier and is currently the best Sanctum of Domination DPS in the meta. Balance Druids have an all-inclusive damage toolkit in the game. There is no doubt that they absolutely dominate this raid. AoE damage is at its peak and has incredible burst damage. Being single-target doesn’t make them stand out because they are very effective on bosses.

Top eSports You Can Bet On

When all these features are combined, they manage to be the most durable DPS class in this raid.

When you combine the new Legendary Power with Conduits like Precise Alignment and Endless Thirst, you have one of the most potent cooldown combos in the game for continuous damage output.

The major downside is that it has a lot of mobility issues. In other words, when you need to make a momentary escape, you can have a very difficult time and can be beaten by powerful bosses. But if you have a good healer, your job can be even easier.

Arms essentially receive a significant increase in the tier list and are now the dominating Warrior spec in the raid, thanks to Enhancement’s outstanding performance in this tier. Even with Sylvanas’s weak setup for Warrior owing to the lack of Execute, Arms has some of the greatest single-target, 2-target cleave, and overall damage in the raid. As a result, Arms is storming to the top of the A-tier, replacing Fury.

Due to Sweeping Strikes and strong execution potential, Arms Warriors has exceptional 2-target cleave, but it is currently one of the finest single-target specifications as well. Compared to Balance Druids, Arms Warriors have exceptional mobility and can quickly move away from combat once they realize they’ve taken serious damage.

If they have an Enhancement Shaman on their team, their strength doubles as a melee champion. They can also be said to have the best raid defense cooldowns in the game. Rallying Cry is a required raid cooldown for a number of encounters, to the point that most Mythic raid parties will need at least two for the later bosses.

Demon Hunters are known for inflicting a 5% magic damage buff to their teammates. And just because of this, it is one of the most requested classes in most raids. The Demon Hunter stands out greatly with its 2-5 target cleave and burst AoE powers.

They take on a compelling form when they use their Metamorphosis skill, and it is almost impossible to kill them. Usually, it’s not much preferred as it has a 4-minute cooldown, but the Sanctum of Domination raid seems to be suitable for this skill’s high cooldown.

The biggest reason why Havoc Demon Hunters are the 3rd most preferred class in this raid is their high damage scales. They can cause significant damage both in the moment and long-term. DH, which did not cause such high damage before, has been buffed a lot with the latest updates and has now managed to become the favorite of most DPS players again. It seems like Demon Hunters will always be one of the most preferred DPS because it is very enjoyable to play.

The Windwalker Monks, the favorite DPS of Mythic dungeons, now appear before us in the Sanctum of Domination raid. Windwalker Monks also provide raid buffs just like Warriors and Demon Hunters, so they are definitely among the most preferred ones. Monks deal very high AoE damage and cleave, so it’s obvious how strong they are. Even though they’re single-targets like Balance Druid, they still hold up well due to their high damage scale.

Monks are also privileged in terms of durability, survivability, and mobility. Monks, who can also deal burst damage, are like monsters in raids. In raids for Sanctum of Domination, Windwalker Monks is a regular pick.

Subtlety Rogues have recently been placed on our top 5 list where they have been buffed. Rogues are powerful in both damage and mobility, and we can say that Cloak of Shadows is their biggest weapon for immunity and Feint for survivability. Rogues are the single-target superstars in Sanctum of Domination, especially with Sylvanas’ new daggers. 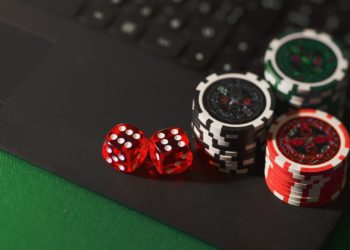 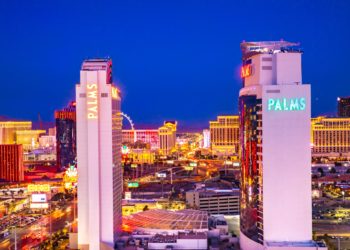