Wrong Turn is back again! Wrong Turn 8 is expected in 2023 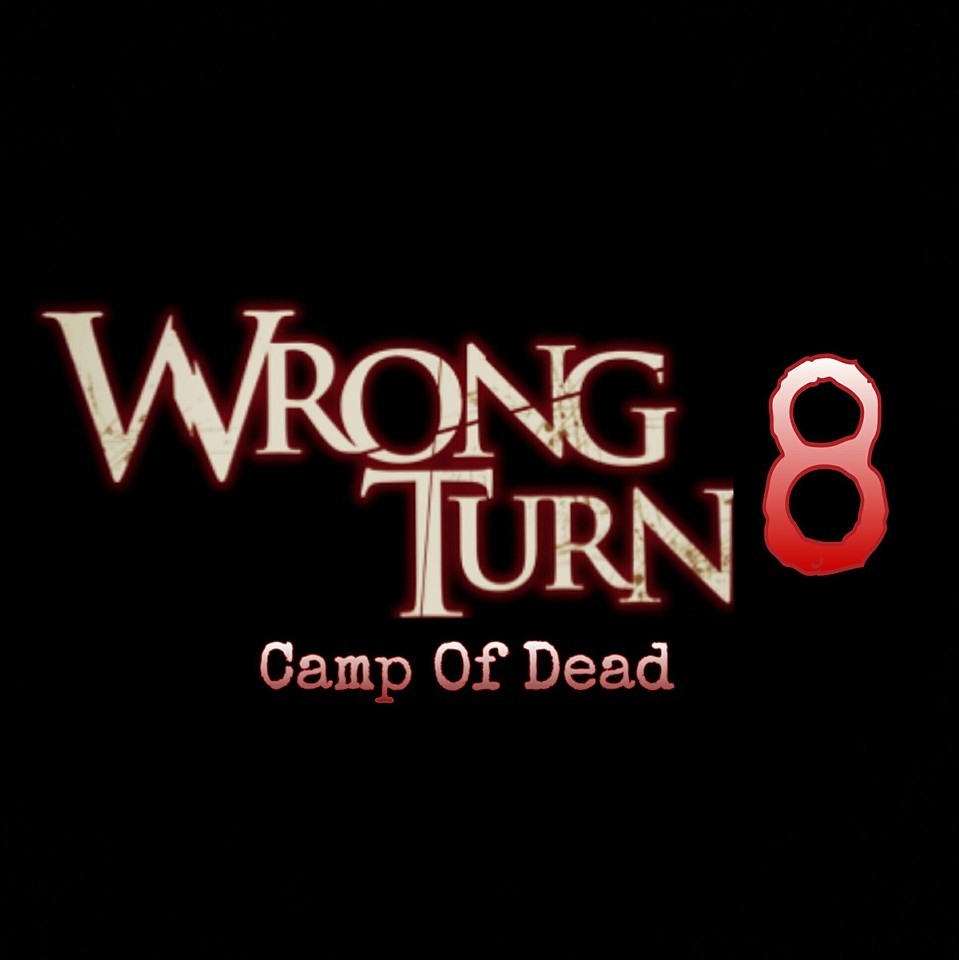 NewsDio Desk : Be ready to go back to north Virginia! Wrong Turn 8 is underway. Constantin Film has confirmed that Wrong Turn series is not finished yet. As per the recent reports, the franchise ‘Wrong Turn’ is coming up two more sequels (7th and 8th installment).

The previous installment of the series was released in 2014 after which there was no news of any more sequels coming up until now. People thought that this is the end of the Wrong Turn and the Franchise has become dormant. Seems like this is not the end. The makers have stepped up their game to freak us out again.

One of the most popular horror-thriller movie series Wrong Turn is about a group of people who take a wrong turn and reach West Virginia and then killed and eaten by some deformed cannibals in weird ways.

The first movie of the series was released in 2003, followed by 2 sequels and 3 prequels. Until now the franchise had released a total of 6 instalments.

In October 2018, the franchise announced that it is coming up with some more sequels. The next installment is Wrong Turn 7 which is already in making. Now we have got another news from a relied source that there will be an eighth sequel as well. 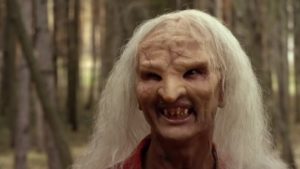 As per the recent updates, Wrong Turn 8 might be the last movie of the series. It will be having an interesting twist. Reportedly this will be the most horrific movie under the series.

Till now there is no update about the script and start cast of the upcoming two sequels. There is a rumor that some very popular celebrities will be starring in the last installment to make it more intriguing and memorable for the fans. The script will be written by Alan B. McElroy under the direction of Mile P. Nelson.

Wrong turn 7 will be released at the end of 2019 after which the shooting of the eighth installment will start. It might be the last installment scheduled to be released in 2023 which will mark the 20th anniversary of the series.

Though there is no official trailer release, Let’s have a look at fan made trailer of Wrong Turn 8.

Generally, the movies under this series do quite good business at the box office. The news of the new sequels coming out has got mixed reactions from the audience. The franchise shows freaky and hungry cannibals to scare people which is quite a niche genre. For a set of audience, it is quite interesting and wild. On the other hand, people find it creepy and disgusting. A fan said, ”I am not really excited about the next sequel. The previous movies have shown almost everything and we have had enough.” But that is a perception of very few people. The series has got a huge loyal fan base which is why makers have considered to give it two more sequels.

It has been a while since we have seen a movie like this. So, making a new sequel is a good decision. Most of the audience seems pretty happy with the news and eagerly waiting for the movie to hit the floor.

So what is your reaction to the news? Yay or Nay? Let us know in the comment section.