In time for Xbox Series X and Series S launch Apple TV will be debuting on Xbox consoles in this month. The new Apple TV app, which provides access to Apple TV shows and movie libraries, will be available on 10 November across Xbox One, Xbox Series X, and Xbox Series S consoles. Since its launch last year, Xbox has missed Apple TV, and Sony PS5 is also ready to launch on November. This launch help Apple boost and its Apple TV+ along with the subscriber base and which tied in the Apple ecosystem via iPhone, Mac or iPad, to watch the shows.

The new Apple One bundles is the package of Apple Music, iCloud storage and other services together in the Apple TV+. To watch Apple TV+, it should be paid for subscription service which costs upto $4.99 per month for exclusive TV shows and Movies.

Microsoft today also confirms that it will be possible next month to provide both Xbox consoles with confirmation from Netflix, Disney Plus, HBO Max, Spotify, YouTube, YouTube, Amazon Prime Video, Hulu, NBC Peacock, Vudu, FandangoNow, Twitch, Sky Go, NOW Television, and Sky Ticket. Dolby Vision and Dolby Atmos, which are available in apps such as Netflix, Disney Plus, and Vudu, are supported in Xbox X and Series S. The next-generation consoles of Microsoft will continue to support existing Xbox One accessories, including remote media. For those remotes behind the sync button, Microsoft has concealed the infrarot receiver for both S and X Series controllers. 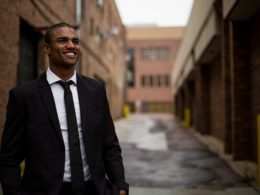 Crucial Qualities That Must Be Present In A Professional Electrician

Electricians look after all your electrical needs, from fixing wiring to uploading new systems. So, when you are…
byZaheer 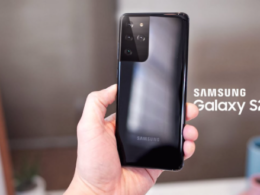 There has been a significant drop in the daily users of Zoom, which is the video conferencing app.…
byZaheer

Mr. Daniel Zhang is soon going to take over the complete leadership of Alibaba from the founder Mr.…
byZaheer