Microsoft has announced some big news.

Xbox game pass, the monthly subscription service that currently gives ‘Xbox one’ owners access to around 100 titles, is finally coming to the PC. The news doesn’t really come as a surprise since Microsoft CEO Satya Nadella said last year that bringing game pass to PCs would play a big role in building out the company’s gaming presence.

It still is a big gain for PC gamers who have mainly relied on platforms like Steam and Epic Store for flashy new and exclusive titles.

Microsoft plans to offer over 100 titles to PC gamers including games from Bethesda devolver, digital Sega and about 70 other game developers. New games will be added each month and subscribers get discounts on games and add-ons purchased from the Microsoft Store that’s up to 20 percent for games and up to 10 percent for DLC.

More importantly Microsoft is committed to making first party games developed by newly acquired Studios like obsidian available on the PC version of game pass the same day they go live for the Xbox. That being said, there are plenty more things that we still don’t know about the game pass. There is still no clarity on when the game pass for PC will officially go live or how much it’ll cost.

Subscribers on the Xbox currently pay $9.99 per month for access to all those games and when you consider the fact that top tier Xbox and PC titles generally cost the same. it’s hard to imagine Microsoft launching game paths for pcs with a significantly different price.

It would be nice if Microsoft offered some sort of discount for people who pay for game pass on Xboxes and PCs but the company hasn’t said anything on that front either.

One of the most popular Netflix series, ‘13 Reasons Why’ started from the suicide of Hannah Bakers at…
bySana Usmani 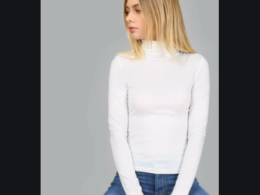 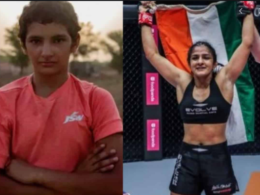 NewsDio Desk : The recent death of a budding wrestler Ritika Phogat has made us question our behavioral…
byZaheer 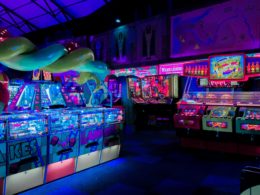 Valorant is one of those titles that from the very start, began to climb the ranks for the…
byZaheer