Two congresswomen have coronavirus positive after they have been sheltering in place during the attack on Capitol. These 2 Democratic congresswomen were tested positive for Covid 19 after they were sheltering with the fellow lawmakers at the time of the attack on the US Capitol during the last week. Pramila Jayapal, the representative of the Seattle area and Bonnie Watson Colemam, the representative of New Jersey, who is presently 75 years old were pointed to the actions of their Republican colleagues at the time of the lockdown.

Jayapal had further said in her angry tweets that she just received a Covid 19 test result after she was locked down in a secured room at the Capitol where several Republicans had not only refused to wear a mask, but they had also mocked the colleagues and the staff in a very reckless manner. She further said, “Only hours after Trump incited a deadly assault on our Capitol, many Republicans still refused to take the bare minimum COVID-19 precaution and simply wear a damn mask in a crowded room during a pandemic — creating a superspreader event ON TOP of a domestic terrorist attack.”

See also  Will 'Gotham' Season 6 be renewed? Know more about this show!

Jayapal further asserted saying that a member nice to wear a mask will be fully held to be accountable for the sake of endangering all our lives just because of such selfish idiocy. She added on to it saying that she is calling it for each and every single member who refuses to wear a mask in the Capitol for removing it from the floor by the Sergeant at Arms. She added on to it saying that the anger and outrage of all the people across America who have watched Trump fail and combat the raging pandemic would deny to take care of the suffering Americans, the ones who have been dying devastated so far!

Jayapal announced that she has been constantly working according to the instructions of the Capitol physician. Lastly, a Democrat said it in a statement on Monday, “I received a positive test result for COVID-19, and am home resting at this time. While I am experiencing mild, cold-like symptoms, I remain in good spirits and will continue to work on behalf of my constituents.” 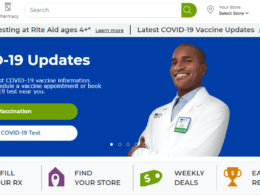 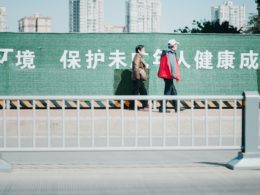 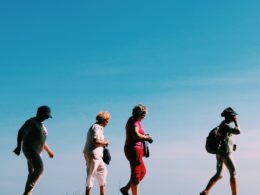 NewsDio Desk : Michelle Statham is a proud grand mother of two lovely kids and she is known…
byDanish 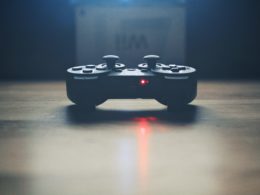