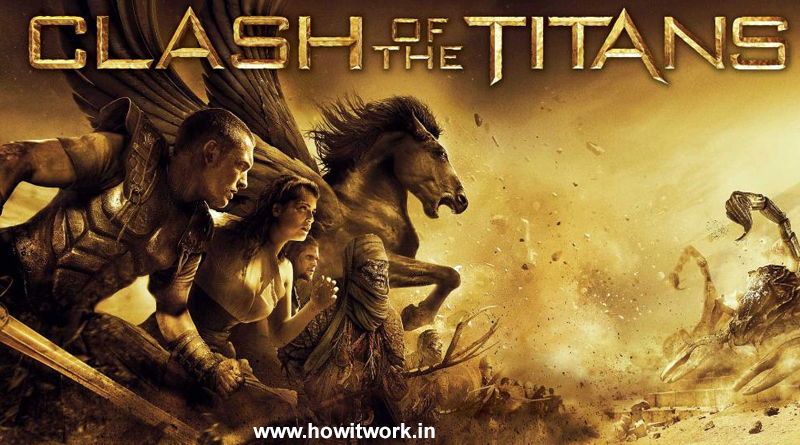 The game ‘Clash of the Titans: Video game’ was inspired by the movie ‘Clash of the Titans’. It was published by Namco Bandai games. The game play was not how fans wanted it to be like. However, we can see how they could work on the upcoming clash of Titans 3 to make it one of a kind at the time of the release.

The unpruned ideas of ‘clash of the titans: video game’ caused it to be a major setback and was left for doom in the minds of gaming freaks. Simply put, had it been a game where players would not have experienced the repetitious bloodletting’s, laborious item collection and unrewarding weapon upgrades then the game could have been flourished.

So, to make it an exceptional experience from the gamer’s perspective, the game has to be made with a clear idea which could give the players a scintillating experience.

One good thing that we can expect to see in the Clash of the Titans 3 is that they can bring on some real feel sounds which would suit the tone of the game and would not be annoyingly repetitive as it was in the first series. Furthermore, better visuals and consistent audio are in the making, and we could not be any happier than this.

The adventures, explorations and the scenic views were not at the par in the ‘clash of the titans: the video game,’ it is believed by many players that the environments were regularly repeated. But we can see that how they can make the new series a better game by conjuring up the places where we never been to. The places which could shiver the very soul of the players can be interesting to think of to play in. Having brought already the creepiest creatures to the game made it a remarkable experience to the players who have sighted the double-headed demon dogs, ethereal beings, giant floating balls and cyclopes. Imagine a place which could send a shiver down your spine with the ugliest creatures will be a nice enthralling game to play and vanquish them down the way.

Talking about the attacks in the clash of the Titans the series has equipped the players with the light and heavy attacks. For instance, a held button press releases unique attacks like axe swings or a flurry of blades with selected weapons. To make it more intriguing the special attacks which we have never encountered should be on their minds to make it worth for the players who would play it in the future.