That’s right! The most awaited musical love saga of Bollywood is back. All the speculations about Aashiqui 3 coming up have been confirmed. The movie will be the third installment of Aashiqui franchise, the most popular romantic movie series in India.

Aashiqui series is a set of movies full of drama, music, and romance directed by Mahesh Bhatt. The first installment was released in the year 1990 and became an all-time blockbuster. In 2013, Aashiqui 2 was released which was also a big hit and was a breakthrough in the career of the main leads, Aditya Roy Kapoor and
Shraddha Kapoor.

Aashiqui series is known for palpable chemistry and captivating music which makes the audience go crazy. After the huge success of Aashiqui 2, the makers are all set to compose Aashiqui 3.

Are you excited to know the insights? We will tell you everything!

Confirmation: Director Mohit Suri and Mahesh Bhatt have confirmed that Aashiqui 3 is going to be on the floors soon. Shaheen Bhatt (Mahesh Bhatt’s younger daughter) is already working on story and screenplay. The makers have also confirmed that it will be a musical drama just like the previous parts. They have also revealed the Star Cast of the movie.

Star Cast: Earlier the rumors were about Siddharth Malhotra and Alia Bhat being cast for the movie.

Director Mohit Suri and Alia Bhatt have already confirmed that Alia will be playing the lead role in Aashiqui 3. Siddharth had also confirmed that he was approached for the movie. While the promotions of Bar Bar Dekho, he said,” Yes, I’m in talk for Aashiqui 3 with Alia Bhatt but nothing has been confirmed yet”.

But as per the recent updates, seems like Varun Dhawan has replaced Siddharth Malhotra in the lead role with Alia Bhatt. As per the makers, the duo had already worked in three movies together and was appreciated by the audience. Valia (Varun-Alia) has amazing on-screen chemistry and a huge fan base. This is why the pair will come together in Aashiqui 3 as well. What do you think of Varun-Aliya being in Aashiqui 3? Let us know in the
comments below.

Release: It took 23 years for the makers to come up with Aashiqui 2 after Aashiqui in 1990. Thankfully we do not have to wait much for Aashiqui 3. Till now there is no official update on the release date. But as per our sources, the movie might be released in 2020 in the month of love, February.

What to expect: Aashiqui is a musical-romantic movie series. Undoubtedly, the lead actors will be playing the role of singers. This time there is a twist. In the movie, Alia confirmed that not only she will play a character of a singer but she will also sing all the songs shoot on her. Well, that sounds fantastic! There is nothing revealed about the movie plot but as per a few rumors, the story might revolve around egotism of Bollywood couples.

So are you excited to see Aashiqui once again? What do you think about the Star cast? Let us know in the comment below. 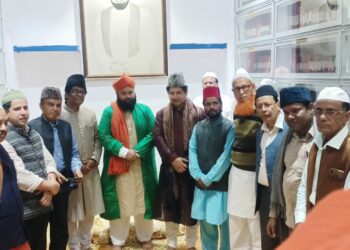 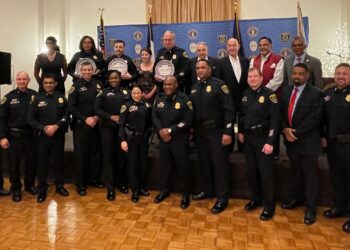