Andy Khawaja, Allied Wallet Founder being Recognized by the Vatican and Pope Francis Dr. Andy Khawaja, who happens to be the CEO of the Allied Wallet was honoured as the Ambassador for Peace by Pope Francis and the Vatican. Allied Wallet is primarily recognised as one of the globally leading providers of mainstream online payment processing.

Allied Wallet has so far been known for its charitable contributions as well as philanthropic efforts that it has done to people across the world. This mission was actually led by Dr Dr. Andy Khawaja,who has always been making attempts to make it a priority as serving the world in every way possible, thereby making some difference to the lives of the people around.

Dr Andy Khawaja: I want us to thrive as a society

Dr Andy Khawaja has always believed in making attempts to give it back to the society wherein he says that he craves for opportunities and that’s the only reason for which he wants to see people around him to grow successful. Thus, he has made it a mission for Allied Wallet to be able to witness the people to be successful. The team creates opportunities and gives it to the mass as a means of success.

As peace has always been a term that’s far fetched for most of us, Rondine Cittadella della Pace is an organization which is dedicated to the reduction of armed conflicts in the world. The prime motif of this organisation is to encourage and promote the leaders of peace all over the world so as to ensure that the harmony in and around the world is retained.

Dr Andy Khawaja along with the Allied Wallet have supported different charities across the world and some of those names include Eagle and Badge Foundation, After-School All-Stars, American Red Cross, Brent Shapiro Foundation, the United Service Organizations, Wounded Warrior Project,  ASACP, Action Innocence, Hope for Change International, STAR Team for the Children, the Paralyzed Veterans of America, Los Angeles Police Canine Association, and From the Heart Productions. Dr Andy Khawaja’s efforts were appreciated and showed enough gratitude by Pope Francis to praise his actions with the world leaders in spreading peace.

Dr Andy Khawaja further says that he is extremely happy and proud to receive this recognition from the Vatican and Pope Francis. He adds that the Allied Wallet is aimed at helping others to become successful, thereby giving them a safe and peaceful environment to achieve their dream goal. It is indeed nice to be awarded for this, but at the same time, one should continue giving his/her best efforts in spreading peace globally. 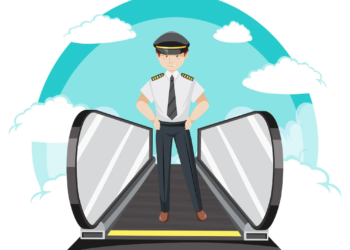 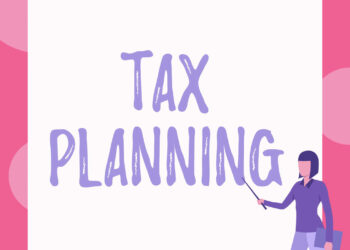 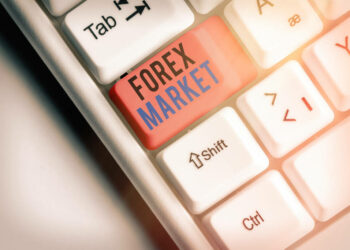