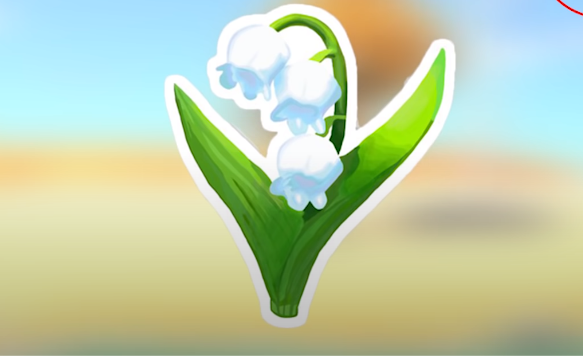 1-Lily of the valley

Animal Crossing flowers spawn randomly on your Animal Crossing island, and they can be bred to create a variety of different colors. Generally speaking, the rarest flower that can be found in the wild is the lily of the valley. As it only has a chance of starting to grow if you received a 5-star rating on your island. The truth is lilies of the valley only worth 222 ACNH bells when you sell them at the store. Meaning its possession is more of a trophy than anything else. For those who might not know this is the method 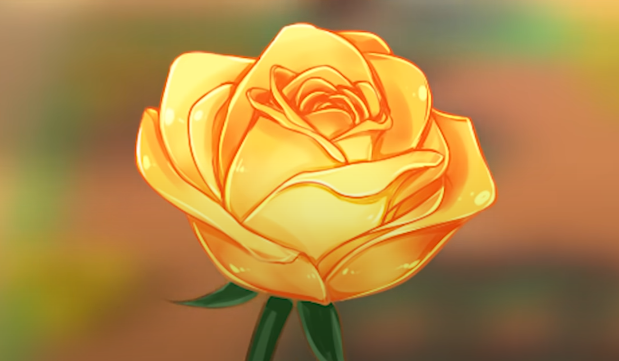 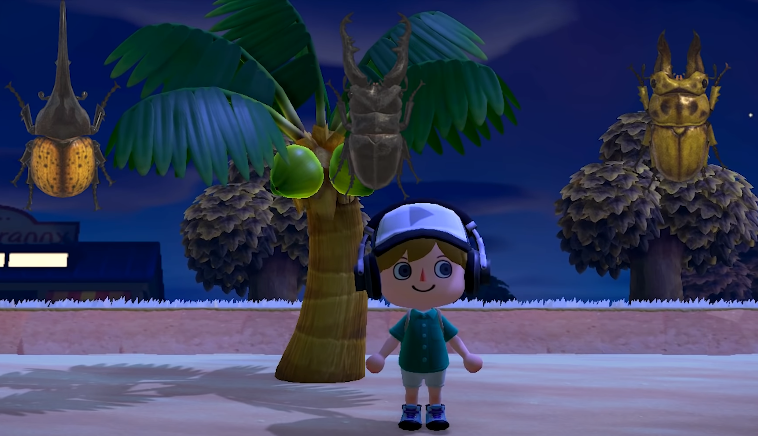 Bugs which are capturable creatures that appear mostly on flowers trees and sometimes in rivers. The rarest three that all show up on coconut trees in the horned hercules, the giraffe stag, and the golden stag. They appear during the same time of day 5 pm to 8 am during the same months of the year January and February and July and August,  the rare bugs sell for 12 000 bells at nook’s corner. Although technically part of the bug.

The reason why tarantulas and scorpions are difficult to capture due to their poison and aggressiveness. When you approach both these creatures with your net out, they will go into attack mode and will come towards you biting you if you fail to capture them. However, there are bugs catch tips in Animal Crossing New Horizon which makes them much easier to capture. If you dig yourself a holding enclosure using your shovel so that the tarantula gets confused so that you can safely capture it from the other side of your hole. This great ACNH tip will save you a lot of time.

Now the actual rarest thing to be associated with bugs is that you have a chance through the airport’s nook mile visitation program to come across Tarantula island. Finding this place is no easy task unless you’re extremely lucky when traveling to another island. If you catch them then you can return from this place with around 250 000 bells worth of bugs.

This is the best ACNH guide to help you get rare flowers like lily of the valley, and gold rose, how to catch bugs like hercules, the giraffe stag, and the golden stag, and the how to find Tarantula Island.