Doctor Strange 2 is official now in the midst of endless rumours. One of the big news is Baron Mordo who was seen in the original movie will be the main villain of doctor strange 2. The casting is not officially confirmed yet but the news has come from many reliable sources so it seems true.

Doctor strange 2 is an upcoming movie which is on the way under the production of Marvel Cinematic Universe. It will be the sequel to Doctor Strange (the original movie released in 2016) and Avengers: Endgame. The movie is based on a fictional character from Marvel comics with the same name.

One of the popular Twitter users has leaked some insiders information about the movie. Although we don’t take twitter rumours seriously but this anonymous user’s predictions are proven to be true most of the time in the past.

As per this twitter user, Chiwetel Ejiofor who played the character of Mordo will be reprising his role in the next sequel also. This decision makes sense as Ejiofor’s performance in the first movie was outstanding and loved by the audience. Seeing that he will be a part of the movie as the main antagonist along with a couple of more villains.

We have seen Marvels greatest villains are the characters who have their own perspective of the universe. We take an example of Thanos who destroyed half of the universe for his own idea of the perfect world. Another very popular villain, Loki who was struggling continuously in his own impulses. Same way we are expecting the villains in the sequel to have a big idea based on which the plot will be finalised.

The same Twitter guy has also said that the sequel will follow the timeline of the 1980s. Also there will be many new faces entering into the franchise. There are rumours that Tilda swinton will come back as the ancient one. As per the original story,  Jericho Drumm and Clea are the two characters from the comics which will make their debut in the sequel. There is no news on who will play Jericho’s role but some Asian actress is already in talks to be hired as Clea.

Again, we would specify that none of the information given above is official yet but we are expecting MCU to confirm some of the information in another few days. Marvels Cinematic Universe will reveal the complete phase 4 slate soon and we would finally be able to know till what extent these rumours are true or false.

Doctor strange 2 is in development by the same director who has directed the first movie as well i.e., Scott derrickson. Direction and the screenwriter C. Robert Cargill are already on the work for the movie. It is scheduled to be released in the month of May 2021.

Till then, we will keep you informed about the further leaks related to the movie. Let me know if you have had  heard any rumors about the movie in the comment section below. 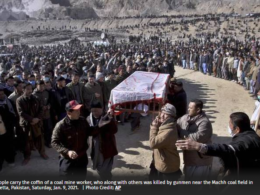 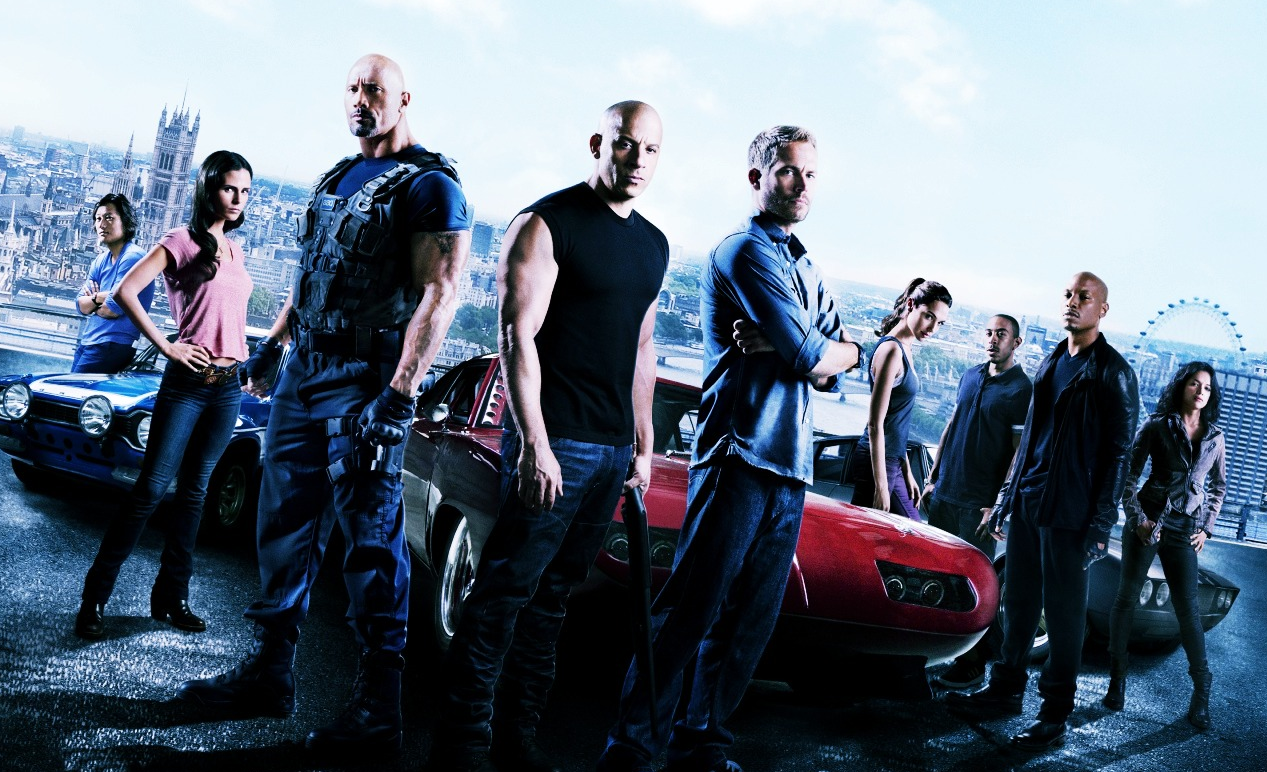