Seems like Disney is planning to revive our childhood memories with its upcoming movie ‘Dumbo’. Recently Walt Disney Company has released the trailer of Dumbo, a live-action adaptation of its original movie with the same name.

We have seen this trend of making live-action movies before and it has been proved to be very successful. Taking old Disney classics making them live action movies has become one of the ways to do well at the box office.

A few weeks back, the first trailer of the movie was released and got a great response from the audience. The movie revolves around a lovable baby elephant named Dumbo and his friend. The original movie is a classic released in 1941 by Walt Disney. This time the remake is coming up with amazing visual effects with a modern touch which is why fans are even more intrigued about it. 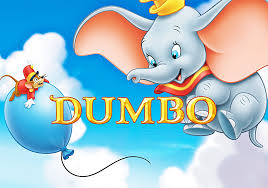 Development: – The movie was announced in 2014 by Walt Disney.  Tim Burton was confirmed as a director of the movie in 2015. The shooting happened in Uk. Nowadays it is under post-production phase in London. Ehren Kruger is a writer of the script who is also a writer of Transformer series.

Casting: – The movie is all set to be released and then the trailer had confirmed the star-cast as well. Will Smith had been considered for the role of father of the children who are friends with Dumbo, the elephant. But due to some issues and his busy schedule, he stepped down from the movie and the role went to Colin Ferrel. Eva Green, Alan Arkin, Danny DeVito and Michael Keaton are also starring in the movie for main roles.

Release Date: – The movie shooting is almost done, and it is set to be released on June 29, 2019. As per the official announcement of Disney, it will be on the floors just after the release of one more live-action remake, Aladdin.

Storyline: – The movie has been written by Ehren Kruger. The story revolves around a baby elephant who is made fun because of his long ears and hence named ‘Dumbo’ as in dumb.

As per the sources, Dumbo will be separated from his mother. He will be taught how to fly with his ears.

There are some cases showing up of elephants died in the Circus because of which Peta has requested the director to make ending happy.  The ending is expected as Dumbo and his mother to be free and live in some proper Jungle and not to be exploited for the sake of entertainment in a circus. This kind of ending would be very powerful for the movie.

Seems like Disney is all set to rock 2019 with its live-action remakes.  It is coming up with many blockbuster movie remakes next year. After the success of movies like Beauty and the Beast and Alice in Wonderland, making live-action movies has become the latest trend to be successful in the box office.

For some people, Dumbo is a classic which is not supposed to be recreated. While on the other hand, most of the Dumbo fans are waiting eagerly for this upgraded version of their favorite childhood movie. 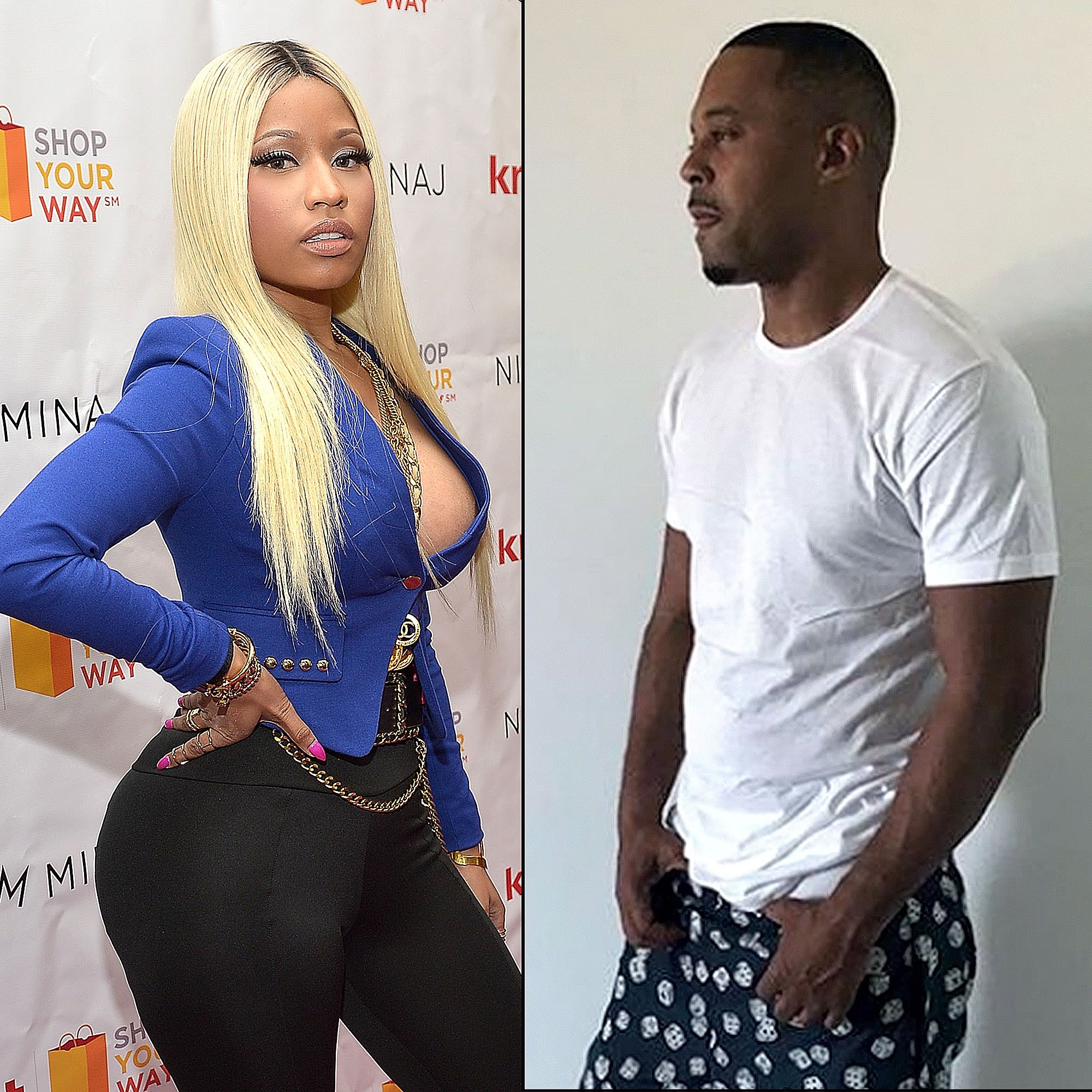 Kenneth Petty, a registered rapist got popular after getting romantically involved with Nicki Minaj. It has been few…
bySana Usmani
1 share
1
0
0