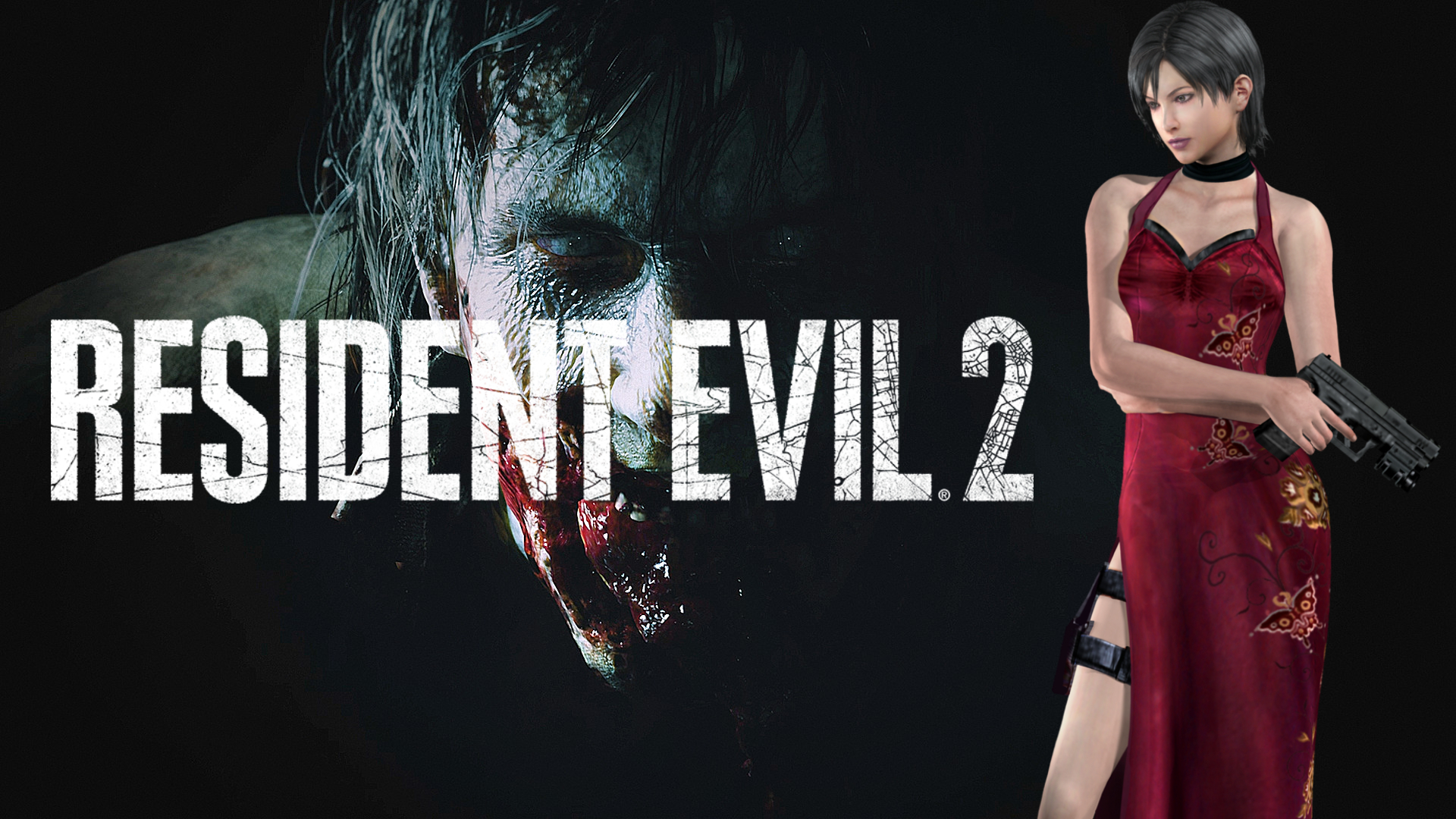 Resident Evil 2 is regarded as one of the best entries in the long-running series, and fans were expecting it since so long and even campaigned for a remake for years. It looks like the wait is over as Capcom finally confirmed back in 2015 that the remake is on the cards and to make it certain they have unveiled it recently. The remake gives the classic game a complete overhaul, in addition to re-imagining monsters and classic locations.

While some fans railed against the inclusion of over the shoulder perspective instead of a static camera, the reaction thus far for Resident Evil 2 has been positive. More rumors are emerging as the release date comes closer, it is expected to be released in January 2019 to the Xbox One, PS4 and Windows platform.

ESRB (Entertainment Software Rating Board) is all praise for the game and has officially rated Resident Evil 2 as mature for ‘Blood and gore, intense violence and strong language’- and we are not surprised at all due to acute bloodshed seen in the assorted previews. The rating confirms the title will use Micro-transactions in some form but no further details were mentioned.

The Resident Evil franchise spent a few years leaning towards action over horror but this time after the use of action for so long they have turned towards horror and it looks as if the turn towards horror and intensity has already been paid off by getting them positive review from ESRB.

The positive response to Resident Evil 2 has also seen Capcom think over the development of next classic title remake, The Resident Evil 3: Nemesis.

In short, this game is a survival-horror game where players assume the roles of a policeman or the college student fighting against the zombie outbreak in the Racoon city. It follows the third person perspective and it uses guns, pistols, shotguns, explosives and tasers to kill mutant creatures and zombies. In the game, a lot of screams and acute pain can be heard along with the stream of blood flowing on the path with some effects as well. The best way the game-play and the story can be experienced will be when it is played and we do not want to reveal more than necessary and spoil the main idea of the game.

Important details of Kingdom Hearts 3 that you should not miss...