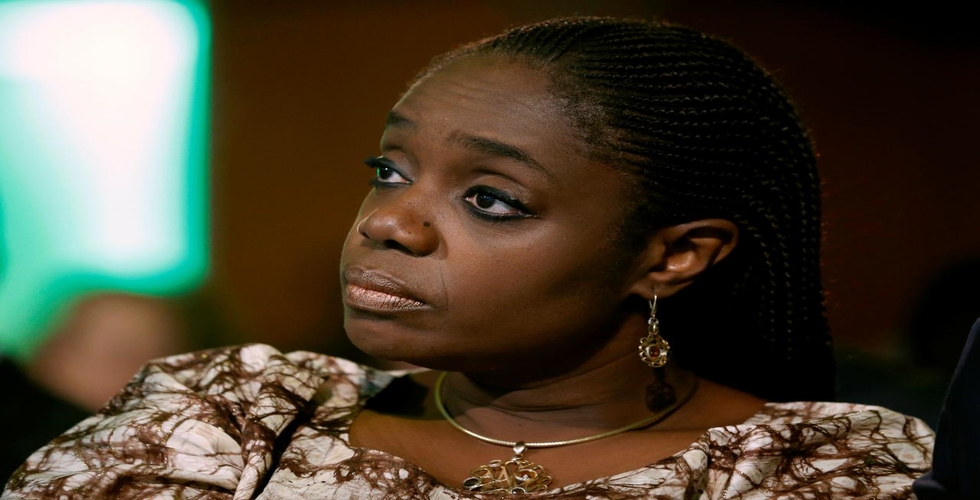 It is been reported the finance minister of Nigeria has resigned from her post after she was accused to have forged a certificate in order to avoid the country’s mandatory one-year youth service scheme.

Kemi Adeosun aged 34 who was a resident of UK was exempted because of the fact that she was over 30 years of age.

She stated that she was given a certificate which she thought to be a genuine one.

However, an internal investigation proved that the certificate was a forged one.

After the resignation of Ms, Adeosun speculation was continued for months in local media in order to find out that whether the National Youth Service Corps Certificate was genuine or not.

The dual Nigerian and British national chose not to comment on the accusation which led to hurling criticism from the opposition parties.

She stated in a stamen that she was bound to leave the post after the results of the investigation became known.

She also stated that it came to her as a shock and she felt it is better to keep her integrity intact and resign from the post.

President Muhammadu Bihari appointed Ms. Adeosun as the finance minister in the year 2015. Her main aim was to fix the mismanagement done by the government agencies and also to improve the tax collection system.

The Presidency reported that the Zainab Ahmed who is the minister of state for national and budget planning is going to look after the finance ministry.

In order to ensure the contributions made by the graduates in the development of Nigeria, the university students are required to do a national service upon the completion of their graduation.

Corp members are also posted to outside states in order to encourage unity among the nation.

It has been announced that no Nigerian graduate will be considered to be eligible for any private sector job or government work unless they have completed the must needed year of service.