Gareth Bale: The contracted yet uncertain association with Real Madrid

Zinedine Zidane has named a 19-man squad to face Villarreal on Sunday and Gareth Bale is not on the list. Earlier, Zidane said “I don’t know if Bale is focused, you’ll have to ask him after Rayo Vallecano scored a 1-0 victory over Real Madrid. With a series of events happening around Bale, his future at Real Madrid appears to be dejected and gloomy.

Real Madrid is in the process of rebuilding its squad under the returning coach Zidane and is willing to spend around 540 Million on it this summer. It has already signed Éder Militao and is targeting on euros, Paul Pogba, Tanguy Ndombélé, Luka Jovic, Christian Eriksen, and Eden Hazard.

They expect to sell Bale at a price of £86million (€100m) to make some revenue of the transfer kitty Madrid will need.

READ  Harendra Singh was appointed the head coach of the US men's team.

Zidane has left is Bale out of the squad who has turned out to be a dead rubber against Villarreal by delivering clear message to Bale that he can be kept out of the ground for many more games in next season if he refuses to be transferred this summer.

When asked why Bale was dropped, Zidane chose to give a short and clear explanation.

“It is not a message,” he said. “You can interpret what you want. I have to make a list of players, and someone has to stay out.

“I’m the coach and I have to make a list. Nothing else.”

The Welshman fell out with Zidane towards the end of his first reign at the Bernabeu when he started Bale as a substitute in a Champions League final win against Liverpool and there has been no desire from the Frenchman to mend any bridges.

What is Bale’s wish after his probable last game for the club?

Gareth Bale’s agent Jonathan Barnett has suggested his client will not accept a move elsewhere and wants to play for Real Madrid this summer. ‘He wants to stay,’ said Barnett. ‘I am not sure that Mr. Zidane wants him to stay but at the moment Gareth wants to stay ‘He has got a contract till 2022. He has been and is, in my opinion, one of the top three or four players in the world. ‘This game is a game of opinions and Mr. Zidane doesn’t think that. ‘That is his opinion, he is entitled to it, I won’t criticize him.’

READ  Who is the Best Friend of Michael Jordan (Basketball Player), and How Did They Meet?

Real Madrid bought Bale in 2013 with a then-world record fee of 101 million euros and since his arrival, the club has won a Liga, a Copa del Rey and four Champions League titles with Bale in the squad. However, injuries have plagued his career in the Spanish capital.

Though Manchester United showed interest in Bale in 2016, 2017 and 2018, they have slowed down their approach since then as no team wants to buy a 29-year old player at such hefty price. So, what happens next? Bale can come back stronger, fitter and hungrier for Zidane to reconsider his decision, they can amend their differences or someone gives-in. What do you think will happen? Let us know in the comment section below. 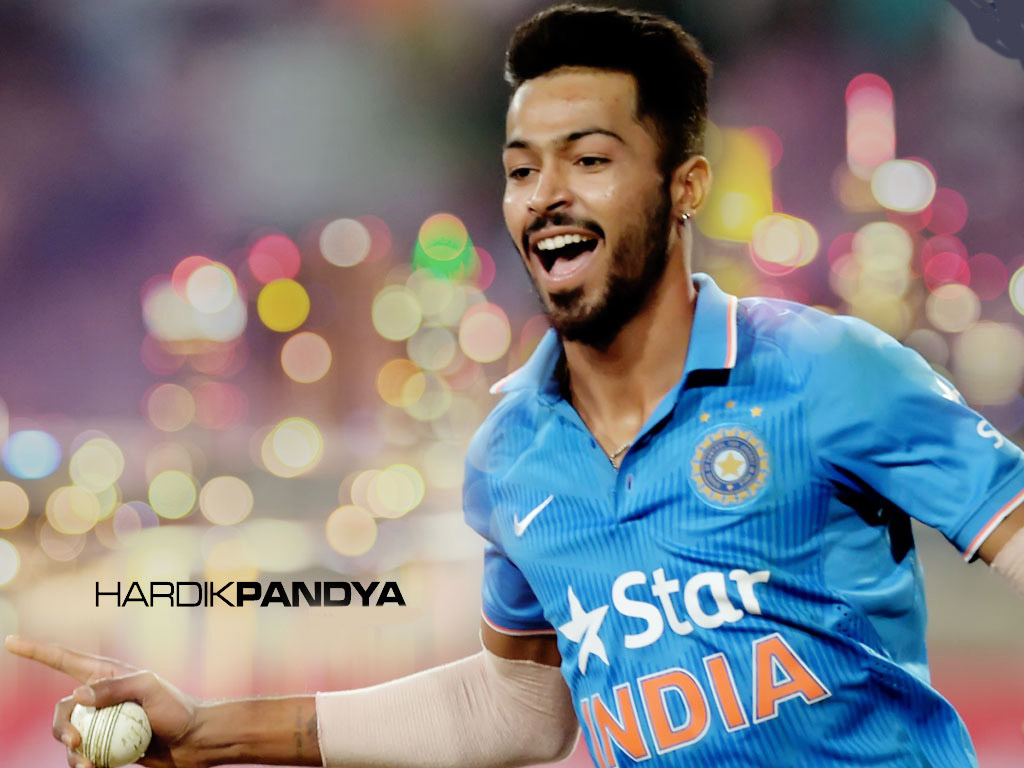 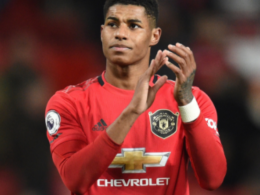 Marcus Rushford claims that he had to face racism and abuse on social media. He has seen social…
byZaheer
1 share
0
0
1