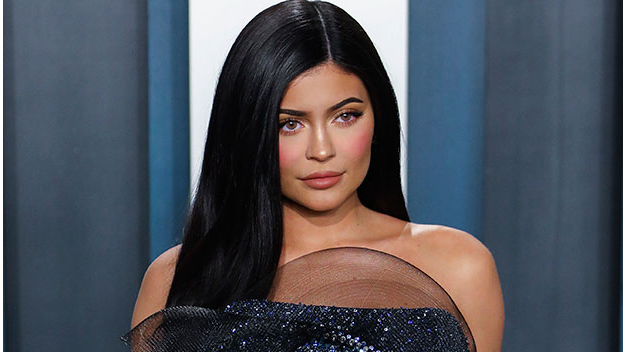 The celebrity, Kylie Jenner has recently shared a video of her bathroom wherein she took her fans on a tour to her washroom showing all that she had over there. She shared a video footage of her fancy shower on her Instagram account and the fans started mocking at her for the small shower head that she had. They said that the shower head would hardly be able to deliver any intense water pressure. Kylie Jenner has got a lot of things in her multi-million dollar mansion. Recently, she shared a footage of her master bathroom in her social media account, wherein she showed off all that she had in the washroom.

Why is nobody talking about how shite Kylie Jenner’s shower is? The water pressure AND the size of the shower head. Someone get that gal a plumber pronto pic.twitter.com/SY4l9q7Txf

She did show off a video of the shower and the post was done on her Insta handle on 16th of January. Fans began flooding the Twitter with jokes and memes about that small shower head, saying that it could hardly deliver any pressure. A person wrote, “A Dasani water bottle has higher water pressure than Kylie Jenner’s shower.”

When the world is full of critics and we hardly see even a single person missing out the chance to mock at others, we witness a lot of her fans who seem to mock Kylie for having worse water pressure than them. Even the fans had shared pictures of their own showers. A fan added, “I can proudly say my shower head pressure is 1000x better than Kylie Jenner’s.” On the other hand, another fan has added, “My uni house has better shower pressure than Kylie Jenner’s and that’s saying something.”

Kylie’s response to the comments

Kylie is often seen to share her photos and videos and it is quite evident that she is super proud of her mansion, and she is often seen to flaunt them. This 23 year old even shared a recent video of her massive closet. However, Kylie didn’t bother at all to respond to the criticism that she received from her followers for having shared the clip of her bedroom. Also, she has got prior experience of being trolled for silliest things as well, and this time, it feels as if she is letting the critics have their own sets of fun with this one as well.