The Duchess of Sussex is suing over a series of articles at the publisher of The Mail on Sunday and MailOnline as well for reproducing different parts of the handwritten letter that she had sent to her dad, Thomas Markle. Her letter to her estranged dad, “signalled the end of our relationship,” that’s how the father, Thomas Markle had told the High Court. She wrote a letter to her 76 years old dad in August 2018 and the 39 years old daughter is seeking damages for alleged misuse of copyright infringement and private information without any consent.

It is certainly a misuse and fall under the breach of the Data protection act over the five articles that were published in February 2019. They included these extracts from the “private and confidential” letter to her dad. Meghan’s lawyers have been arguing that the publication of an ‘intrinsically private, personal and sensitive’ letter was basically a ‘plain and serious invasion’ of her privacy and the Associated Newspapers Limited (ANL) had absolutely no prospect for defending her privacy and copyright claims.

ANL claimed that Meghan wrote the letter with a view to it being disclosed publicly at some point in the future and this is done in order to defend her against all sorts of charges of being an unloving and uncaring daughter. The Duchess is applying for summary judgement which happens to be a legal step and it would see those parts of the case which had been resolved without a trial. It happened in respect to her claims for misuse of private information as well as a breach of copyright.

Recently, a witness statement filed by the lawyers of ANL for the hearing that started on Tuesday, Mr Markle said it in suggestion of a longtime friend of his daughter with People Magazine in an interview where Meghan had sent the letter to “repair our relationship” saying that it was false. He even claimed that he had to defend himself against that article which he further said that it had vilified him by making out a dishonest and exploitative opinion. Antony White QC had even argued about Meghan’s admission for which she had a fear that her letter to her father might get intercepted and it showed that, “she must, at the very least, have appreciated that her father might choose to disclose it”. The Academy of Country Music Awards are back for the 55th annual awards show! Though a postponement moved…
byVicki Ward 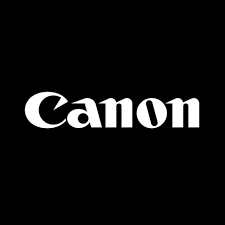 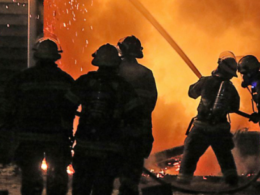 YANKTON, S.D – Authorities have reported that a fire took place because a dog house heater failed in…
byZaheer