NetBase Quid Spells Out How to Utilize a Key Opinion Leader When operating a business online, it is essential to understand how clients find you and how you can capture their information. NetBase Quid is a technology-centric operation that helps companies find consumers using big data, social media cues, and other non-interfering techniques. The team members are experts in artificial intelligence, and they are continually adapting to new technology.

Collecting information is only part of the task. NetBase Quid takes essential data and turns it into marketing and action plans. There are many avenues that a lead can follow up, which can turn into a sale or a new client, such as clues left behind by a key opinion leader.

The Essential Guide to Cowboy Bebop.

A key opinion leader is a specialist in a particular niche. When these individuals make a statement or write an article, the public at large takes notice. If their name is on something, that piece of material is thought to have authority. Some types of medical workers, such as surgeons, dentists, and pharmacists, have an easier time moving a crowd to a particular opinion because of their education and background.

Politicians can also sway their pockets of followers. Some politicians are known on a global scale, and what they say or do can have a worldwide impact, but political leaders in small towns should also be considered because they tend to have close ties to their constituents.

Professors and teachers can be seen as trustworthy and knowledgeable in their field. Many of them write articles to publications that carry journalistic weight, and some of the works undergo peer review, which gives them even more strength.

NetBase Quid is experienced in pairing prominent and not-so-obvious experts with businesses to achieve the desired outcome. The team helps point out the differences between an opinion leader and an influencer. The two attract very different audiences, and they can be tailored to fit products and venues. read more about the combined worth of Nicki Minaj and Kenneth petty.

Influencers can be described as individuals with social media clout. Instagram and YouTube are filled with influencers, and they are easy to spot because they have plenty of followers, likes, and comments. On the other hand, key opinion leaders are not identified by their online presence.

A key opinion leader can add a new dimension of value to a company because they are not usually thought of as traditional celebrities. Instead, they are held to a different standard. NetBase Quid has the expertise to link the appropriate leader smoothly with a given entity. The association can highlight what a business offers by providing meaning and significance beyond what the company declares.

Once the connection is made between a specialist and a product or company, NetBase Quid has the tools and technology for meaningful action. Some of the techniques they use are reviewing social feedback and comments. Social sites can offer more than just entertainment. If appropriately utilized, the information harvested from followers can tip off a business and let it know if it is heading in the right direction. Comments should also be reviewed for authenticity, and they should be encouraged because they give off real-time signals. People are getting used to leaving feedback because they check them themselves before making any commitments.

Connecting with a key opinion leader and tracking the public’s response does not move a company or platform if it is not put into practical use. The information must be dissected and then put into real-world applications that can be split tested, refined, and tracked. Because of ever-changing tastes, what is working during one season may not hold true forever. To operate a sustainable business, companies must be willing to flex and bend with their clients’ tastes. 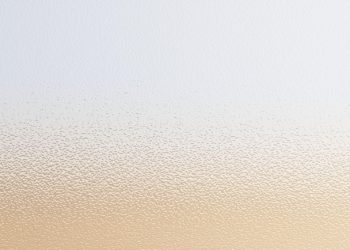 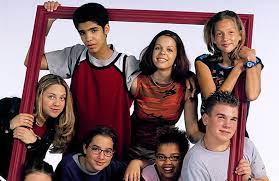 The Next Generation of Youth: Degrassi, reviving soon! 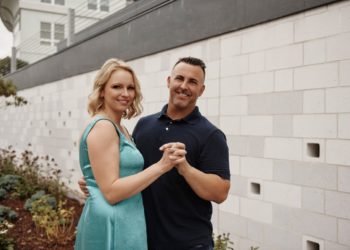 The Ultimate Guide to Married at First Sight Season 14 Episode 1. 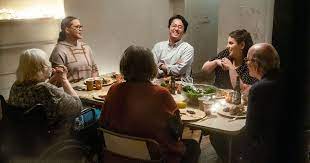