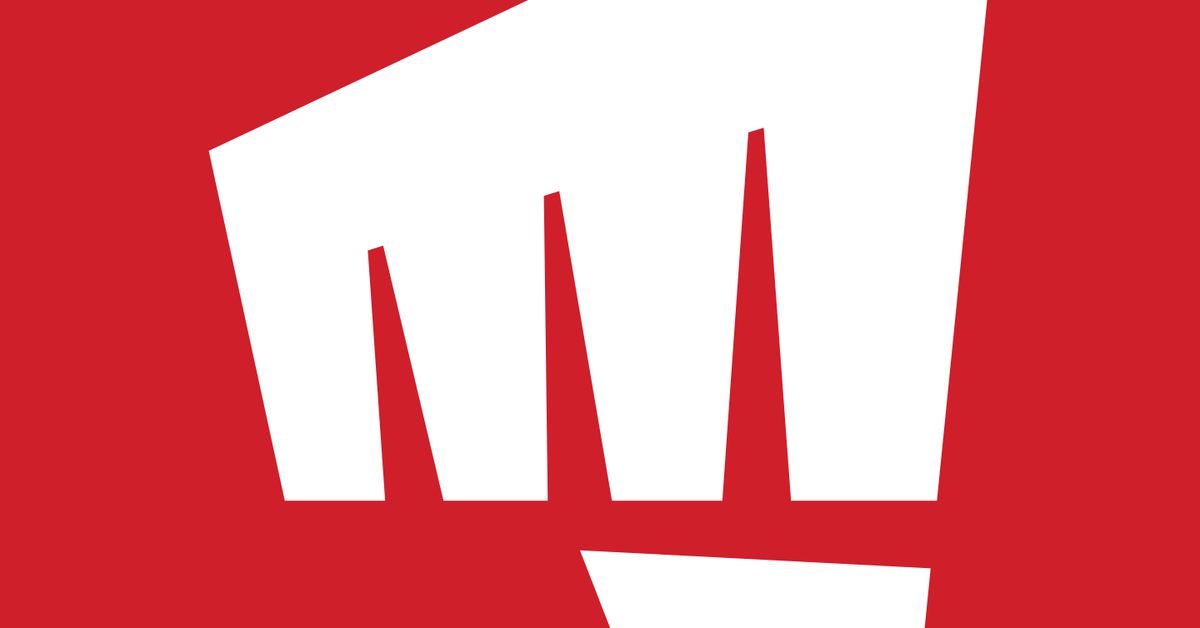 League of Legends Developer Riot Games will pay "at least $ 10 million" to women who have worked at Riot Games in the past five years, the Los Angeles Times reported today. The payment is part of a lawsuit for gender discrimination filed in November 2018 after an investigation by Kotaku about sexist culture in the company.

Two Riot Games employees, one current and one previous, filed the lawsuit in search of unpaid wages, damages and other penalties. The former employees alleged that Riot Games violated the California Equal Payment Act. Riot Games announced the agreement in August, but the proposed agreement, which must still be approved by the court, was presented today.

According to Kotaku, about 1,000 employees will be eligible for a portion of the $ 10 million payment, depending on "tenure, duration and status."

"Ultimately, we are happy to have this filed and take a step closer to resolving the case for those involved," a Riot spokesman said in a statement to Polygon. "We hope it shows our commitment to live up to our values ​​and make Riot an inclusive environment for the best talent in the industry."

The lawsuit was filed in 2018 after Kotaku's conviction report on the sexist "macho culture" of the company. The alleged sexist plaintiffs were rampant in the company, which promoted a "men first" environment where the harassment was normal. According to reports, women also faced reprisals for talking about these issues.

The agreement also includes the commitments proposed by Riot for inclusion in the company, many of which were described in a 2019 blog post by diversity director Angela Roseboro.