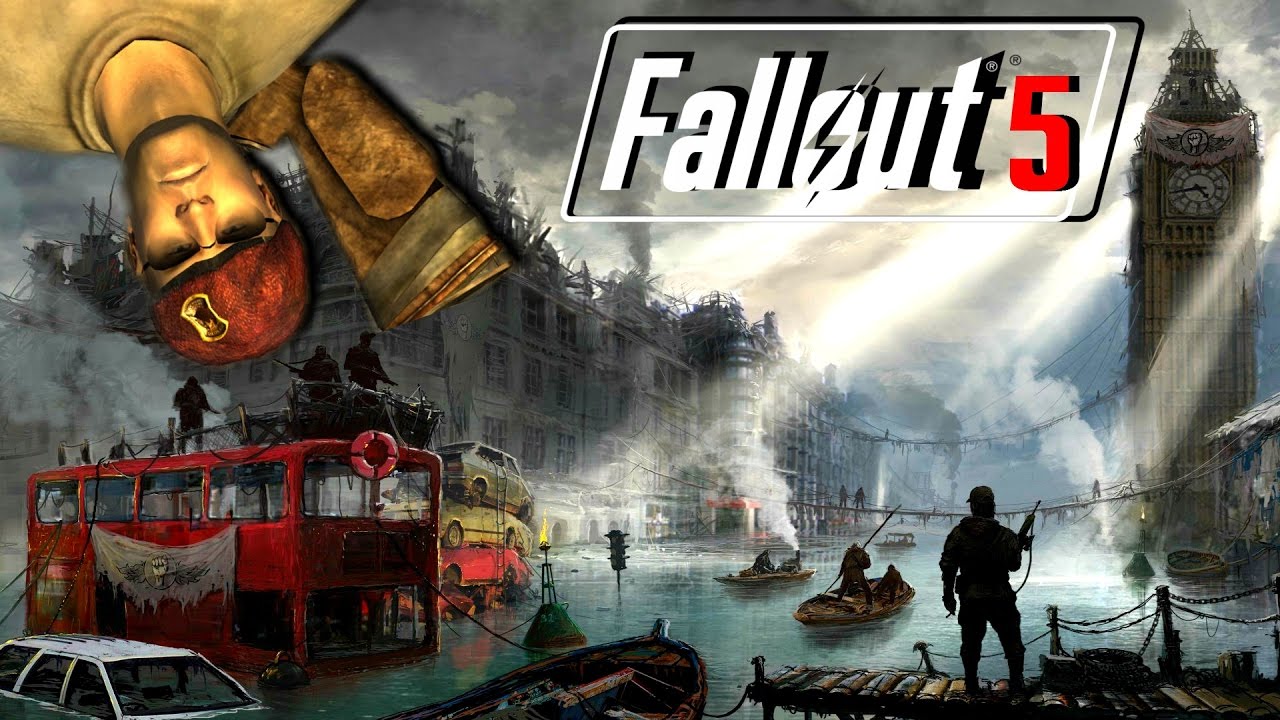 The one thing people will remember ‘Bethesda game studio’ will be for the fallout game franchise.

Having produced the games like The Elder Scrolls and Skyrim the Bethesda game studio has recently confirmed that they are working on 2 major titles, and neither of which is an Elder Scrolls series. So, guessing one of them to be Fallout 5 will not seem like shooting in the dark. While the franchise was in the market from a while, it was fallout 4 which propelled them to success. This RPG game was the perfect setting what people needed and also the enlightened Boston city enriched the story-telling game.

With the success story of Fallout 4, it is difficult to imagine that the Bethesda would not return to the Fallout franchise.

But while details are not much to substantiate the release of the Fallout 5, we can only theorize on where they take us this time.

With very little knowledge about the game’s existence; predicting anything about the game seems too soon. But, educated guesses can be made from the series’ past. With a little research on the release dates, we can see that there was 7 year’s gap between Fallout 3 and Fallout 4. While Fallout: New Vegas bridged the gap between these 2 entries, and even now the ‘Fallout 76’ which is thought to release in few months might be playing the similar role. With the Online spin-off already announced for the coming years, it might be too soon to expect its launch. However, experts believe that we will not see it until the next generation of Xbox and PlayStation console. That said, it is an indication that it might be launched no earlier than 2020 or 2021.

Multiplayer or MMO in Fallout 5 will be totally dependent upon the upcoming Fallout 76. And if rumors are to be true then we can get the traditional Fallout 5 entry with single player RPG experience.

The location plays a vital part in this game and nothing can be said about where they are going to take us this time. While we have exploited the dazzling parts of America, we would like to explore the parts of the Caribbean or deep down south sound exciting.

While we are in the speculating mode anything said above might not turn true, but this is how it is. If we don’t speculate, we cannot accumulate; it is as simple as that.

So, to get the spicy rumors on the Fallout 5, you can just be around us to get exciting news on the updates of this upcoming masterpiece.( DIABLO 4 Release date ) 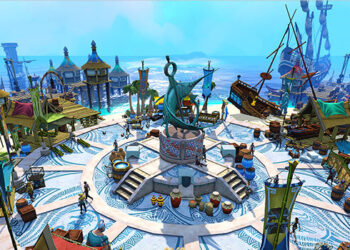