The technological world is keenly waiting for the Android updates, but right at the moment, Samsung has tried to gather attention with updated Galaxy M31 with OneUI 2.5 software

Considering the fact that Android 11 is already there for months together, there has been obvious expectations by its users about the next update. However, on the other hand, Samsung has come up with a major update for Galaxy M31. Interestingly, OneUI 2.5 is directly related and based on outdated Android 10. This primarily means that there is no Android 11 update on the cards as of now for Samsung Galaxy M31 users. The news may create unhappy moments for some.

The update enhances on the safety and security features while fixing bugs and creating tweaked features. Regarding the keyboard, OneUI 2.5 will give the convenience of adding or deleting new languages. Additionally, the users can use the keyboard app in a split mode, even when the phone is in a landscape mode.

However, considering the overall scenario, there isn’t pretty much one can expect or relate to the update. Specially, the company with its high stature, the company is only limiting itself to  1GB  update especially at the time when the users were expecting and waiting for Android 11.

Samsung isn’t sitting idle when it comes to the whole scenario associated with OneUI 3.0 with Android 11. As of now, it is in the testing phase. However, considering the past work of Samsung and given the update record of Samsung, it may not be wrong to consider and say that OneUI 3.0 may never be able to reach on phones such as M31. However, still, if there is any chance of update, then it is expected to be delayed significantly for sure. 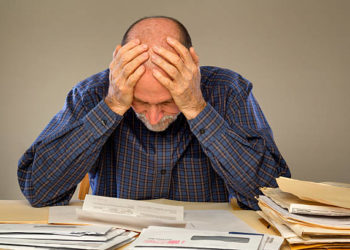