A former Space X intern has recently filed a discrimination lawsuit against the company wherein she reported about the sexual harassment by her manager thay she had to meet. Julia CrowleyFarenga talked about it in her complaint, mentioning that it did cost her a full time job. However, SpaceX did not respond to her request for comment, nor did it say anything to the lawsuit.

A former SpaceX intern has accused the company by reporting the inappropriate comments that she had to bear from the manager. She eventually lost her job with the company. The lawsuit was finally filed on August 21, 2020 on Friday and Julia CrowleyFarenga alleged her male manager in the propulsion department of the SpaceX that he would come up with non-work related stuff on a daily basis. She even said that neither the Space X nor any of the named managers in the complaint will respond to the request for comment.

As per her complaints, Crowley said that she met with the vice president of propulsion, SpaceX, Will Heltsley and he agreed that there was “some problematic behavior happening.” He even had said that he would be speaking to the male intern in order to find out the issue, by saying that “this is happening because Erik is Erik or because you are you.” She further discovered that Heltsley had restricted her hiring! 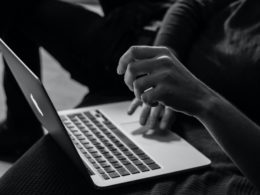 The process of converting Word files into PDFs can be frustrating for students and workers alike. That’s because…
byRadhe Gupta 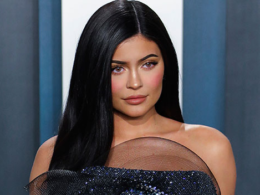 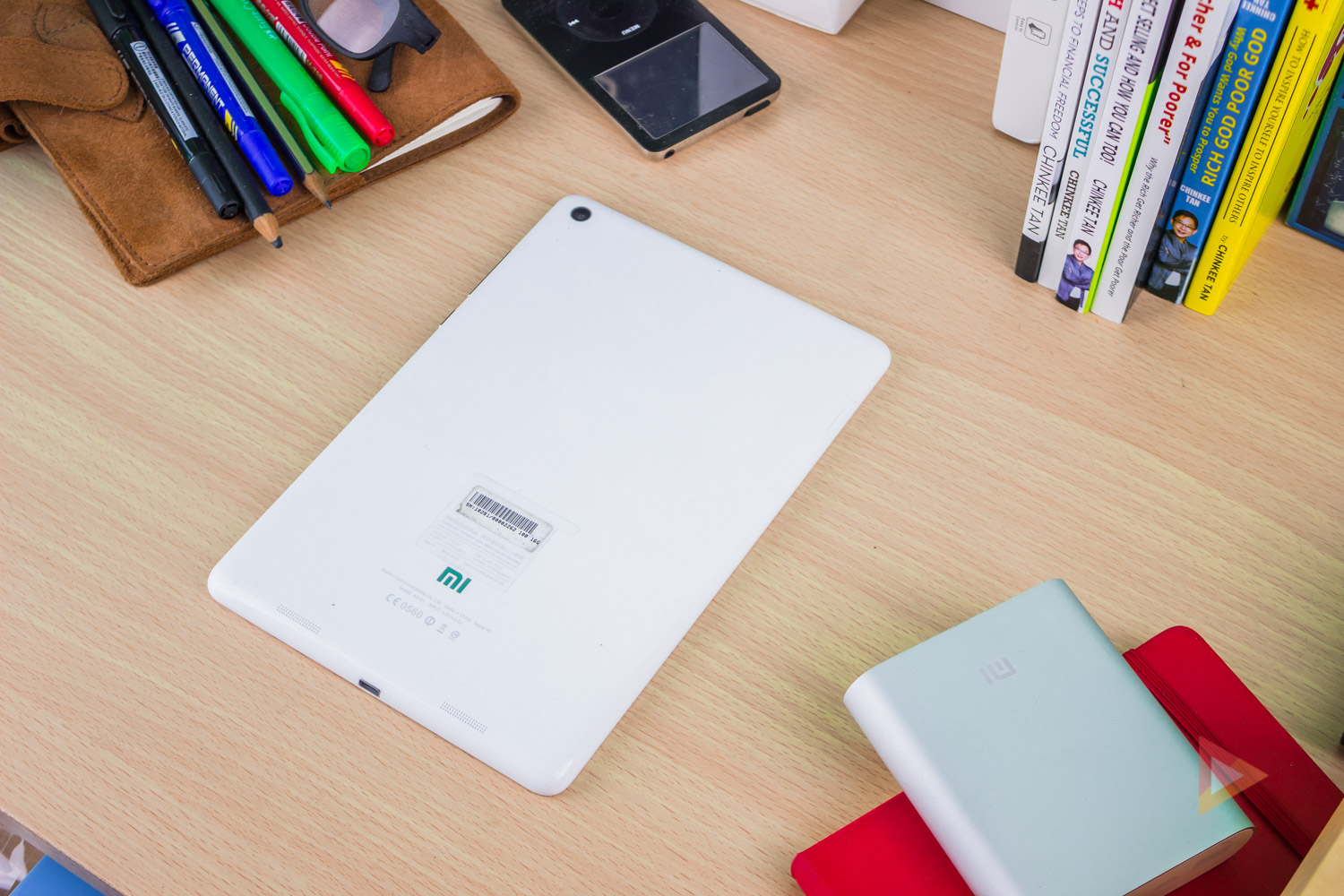