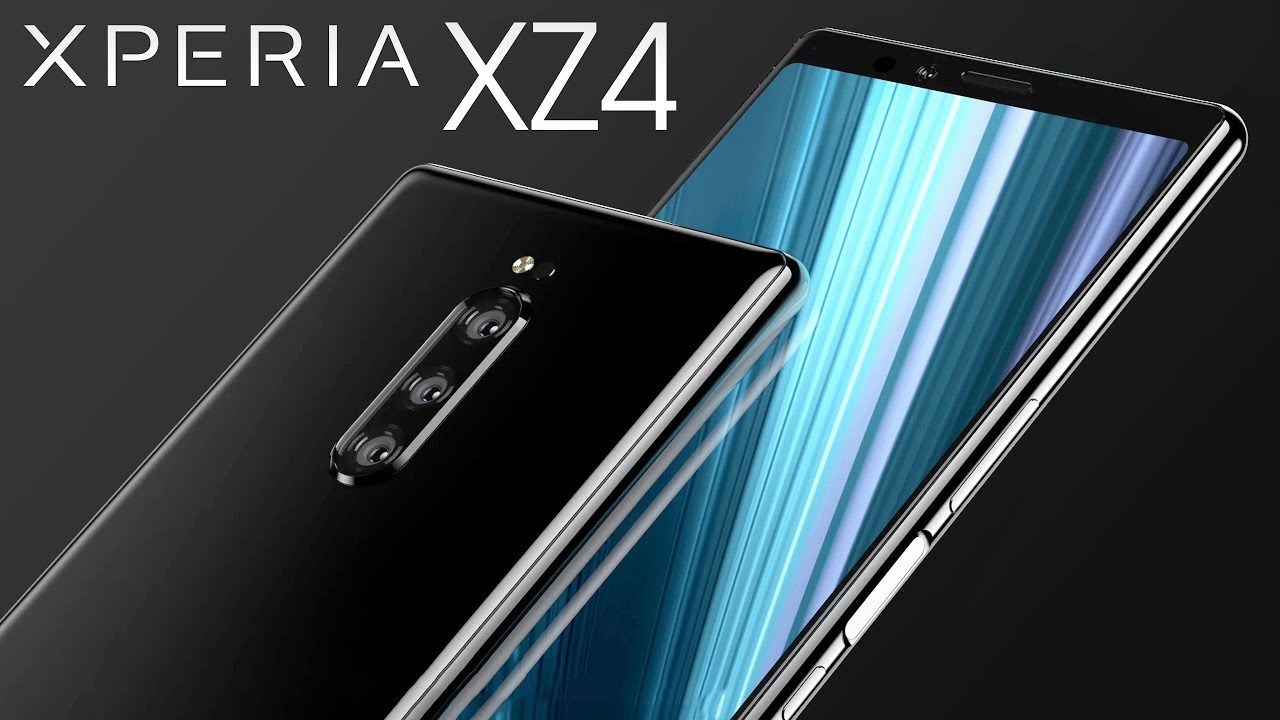 From just days away from launch, leaks and rumours are starting to swirl around Sony’s next main handset, making the Sony Xperia XZ4 next big rival of iPhone. With all the hype around, it looks like Sony will be in-Line with its recent trend of quick evolution with changing trends of smartphone technology.

The Sony Xperia XZ4 is the upcoming “flagship” smartphone from Japanese tech giant Sony- the direct rival of iPhone. The gadget has surmounted a successor 2018’s Sony Xperia XZ3.

The rear camera is amazing with the 12MP + 12MP + 12MP triple rear lenses which will impress the users with each and every click. The front lens is a little disappointment with the front-facing camera of 8MP at this price yet should be able to impress the users with the quality of selfies it captures. According to the latest leaks, the smartphone will come with a 52 megapixels sensor. The sensor is highest in all the smartphones to date. The current record is 48 megapixels sensor by Honor View 20.

The Flagship phone flaunts a 6.5-inch OLED display that comes with a high screen resolution of 1,440 x 3,360 pixels. It has a slim bezel display with a sharpness of 562 PPI density which can provide a crystal-clear view. The screen is provided with a Corning Gorilla Glass v6 which can protect it from scratches and marks.

The texture finish body with a compact, expensive look, and sleek features will give immense ease and comfort to hold it and for a longer duration.

The performance regulators for this device is an octa-core processor setup (a 2.84 GHz Single core Kryo 485, a 2.42GHz Tri-core Kryo 485 and a 1.8GHz Quad-core Kryo 485). Those are seated upon the Qualcomm Snapdragon 855 chipset and assisted by the Adreno 640 GPU, giving a seamless performance altogether. To ensure the fluent experience of gaming and multitasking and to avoid any lag, the device comes with 6GB RAM and 128 GB internal storage.

In terms of the power backup, it features a Li-ion battery with a capacity of 4,400mAh. This allows the device to be able to supply an adequate amount of power to keep it running for a long time. The battery also features the quick charging support which can refill it in a short span of time.

The phone runs on Android 9.0 Pie operating system for hassle-free performance. The device is fuelled with 4400 mAh, Li-Polymer battery which is non-removable.

Storage: The Sony Xperia XZ4 has an inbuilt storage of 128GB, fairly enough to store the files and data of the handset owner. An external memory slot is present with expandable capacity up to 512GB.

Sony doesn’t seem to follow its 6-month update for XZ series with this flagship phone and as per latest rumours, it is expected to release on 31st of July 2019.

Rest of the world: Rumours and analysts predict its price to be relatively competitive pricing like the previous phones from Sony. The Xperia XZ3 was launched for £699 in the UK, though it cost an unreasonable $900 in the US. Thus, Sony XZ4 might cost around £699, or a little higher up to £749 and relative to that in $. 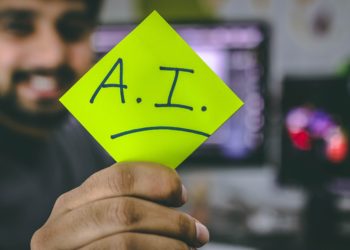 How AI is Helping to Put Employee’s Work-Life First 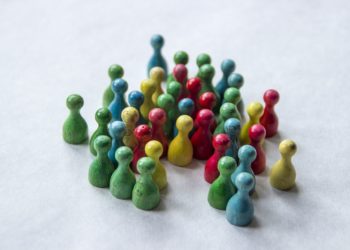