The Truth about Rihanna’s Pregnancy!

Twitter is truly a wild social media platform. Every now and then there will be some weird gossips happening around the popular celebrities. The latest rumour about Rihanna being pregnant is in talks like crazy.

It all started with a simple screenshot of Rihanna’s account with the caption ‘Due June 5th, 2019’ with an emoji of a baby. The tweet was considered to be true on the fact that  it had 2000 retweets.

People were gossiping like crazy even without any proof backing up the rumour.

However, a little bit digging revealed that the screenshot was fake. The social media account from which this rumour has been started is just a Parody account with 62 followers.

After the performance of Rihanna in Grammy Awards 2018, the rumour even got intensified. She rocked Grammy through her steamy stage performance on the song “Wild Thoughts” with DJ Khaled and Bryson Tiller.

But viewers started noticing some changes in her body. People were gossiping that she is getting thick lately because of pregnancy. Some even said that she is having the same glow on her face which usually pregnant women exude.

Last month, she responded saying that she has a fluctuating body type and she is happy with it. Making this statement, she killed all the rumours around her pregnancy.

The beautiful singer and fashion figure, Rihanna has recently turned 30 years old. Being one of the most popular music artists, she has become a rumour magnet. Whether it is her breakup with Chris Brown or hitting ‘world’s most powerful Celebrities list’ she is one of those stars who always have the attention of paparazzi like anything.

Recently she was in the news again for being in a relationship with the Canadian rapper Drake. The duo has worked together on many projects earlier and the audience loves watching them together. Rihanna’s single “What’s My Name?” featuring Drake reached number one in the US and the UK charts in 2010. The duo has a huge number of common fan base because of their sizzling chemistry. The fans want them to be together in real life also. But we have bad news for Rihanna-Drake lovers.

Rihanna, in a recent interview, jerked off all the rumours saying that she is not dating Drake and does not even consider him as a friend.  On the other hand, Drake had confessed his love for her quite a few times. The duo seems to be together on and off since long. But Rihanna’s cold comment has made it very clear that they are not even close to dating.

Anyway, Rihanna is seeing an Arab billionaire named Hassan Jameel, a direct dealer of the Toyota Brand and a known business tycoon. Some close friends of Rihanna have confirmed that they are spending a lot of time together and are really serious.

Moral of the story is don’t believe everything you hear especially when the source is social media. 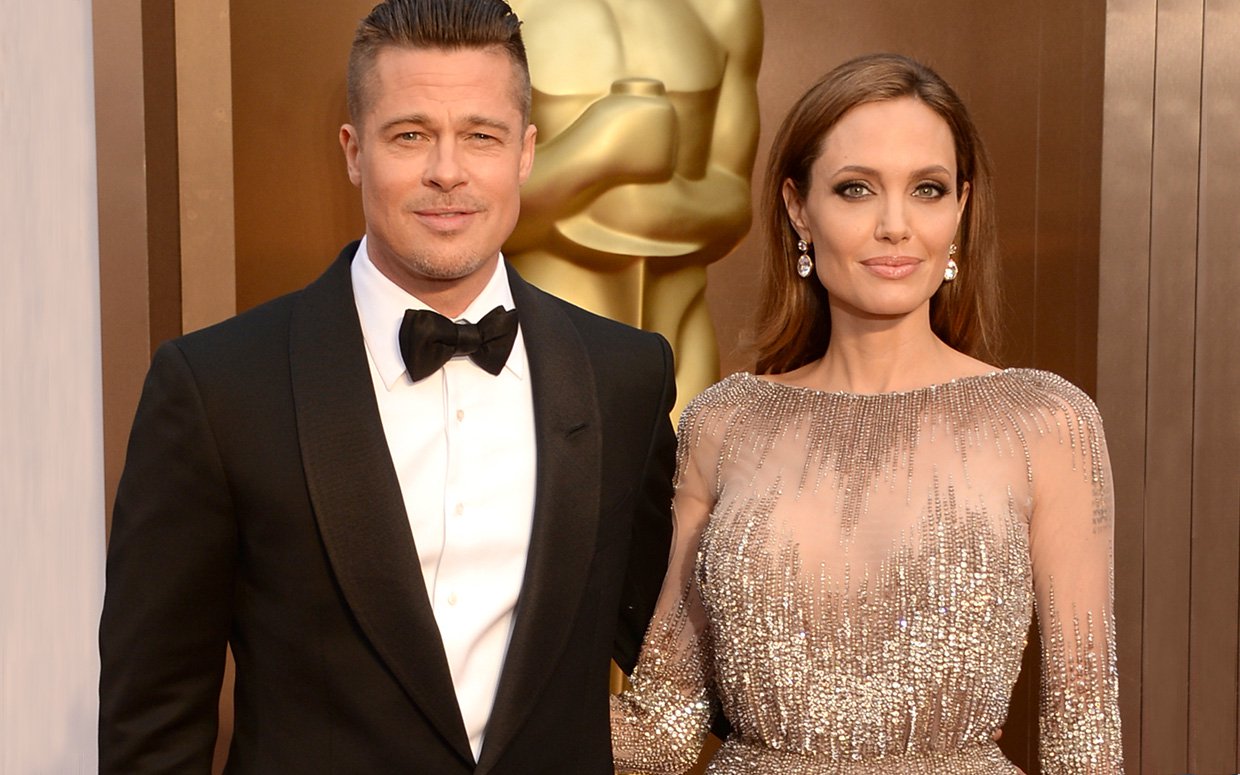 Now after the two celebrities have parted their ways, they want to come out and tell the world…
bySana Usmani 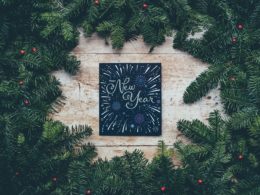 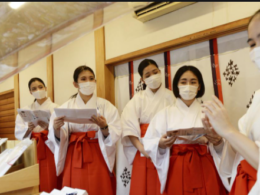