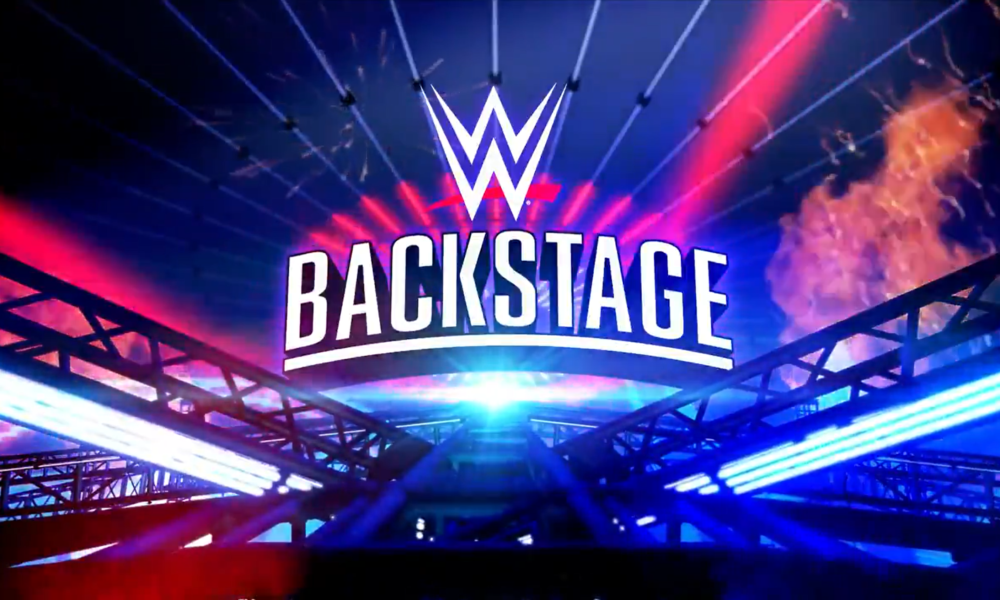 The WWE Backstage episode on Tuesday night saw a drop in its audience.

The program attracted 84,000 viewers in FS1 at 11pm ET. This is less than 124,000 viewers last week. As a result, this is the lowest audience for the show since the official premiere on November 5 that had 49,000 viewers.

WWE Backstage earned a .03 rating this week in demographic group 18-49, which is lower than last week's previous rating of .04.

The program did not feature an appearance of former WWE champion CM Punk, as it will appear next week. Usos and Freddie Prinze Jr. served as special guests, while Ember Moon also returned to the panel as an analyst.

Here are the audience numbers of all the episodes of the television show so far: How bad can you be? Bayley takes his heel to a new level | Newsdio 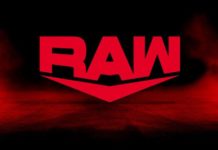 admin - January 25, 2020
0
The Samsung Galaxy S20 series is expected to debut at the next Galaxy Unpacked event in San Francisco, California. But only a few... admin - January 25, 2020
0
The Samsung Galaxy S20 series is expected to debut at the next Galaxy Unpacked event in San Francisco, California. But only a few...
©