All you need to know about finite and infinite sets

A set that has a number of countable elements is known as a finite set. We can say it is a countable set too.

If we combine two sets then it is known as the union of two sets.

2) The Subset of a Finite Set:

If all the elements are present in another set, then it is called a subset of a finite set.

Here Q is a subset of P because all its elements are present in P. It is written as Q C P.

Sometimes a set has too many countable elements. In such a situation, only a number of elements is given, or their starting and ending will be given.

Here the total number is countable, but it is too difficult to count them. Such sets are known as a non-empty finite set.

If a set has zero elements or no elements at all, it is known as the empty set. It is represented by { } or ᶲ ( read as phi ). As we can count zero, the empty set is finite. The union of two empty seats will be empty too. The cardinality of an empty set will be zero.

For example, if P is a set of uncountable numbers then P = { }

The set which is not finite is known as an infinite set. Suppose a set has uncountable elements then it is known as the Infinite Set. It is also known as an uncountable set. It is not possible to represent all elements of infinite sets. For example, set of points on the perimeter of the circle, set of natural numbers, set of a number of rays passing through a single given point etc.

As the number of elements in an infinite set is unlimited, the cardinality of the infinite set will be infinite too. For example, if A is a set of all-natural numbers

1) The superset of any infinite set will be infinite too.

2) The union of any two infinite sets will be infinite too.

3) The power set of an infinite set will be infinite too.

How to decide if a set is finite or infinite?

If the set has a starting point and ending point, we can count the total number of elements, so it is a finite set. If a set has no start point or endpoint or start or endpoint, then it is impossible to count several elements in a set, so it is an infinite set.

It is easy and convenient to represent finite sets, while representing infinite sets is very difficult and represented with three dots to show continuity because of unlimited elements in a set. 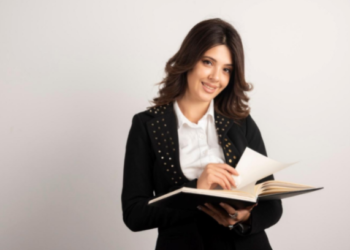 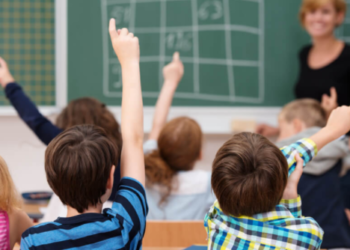 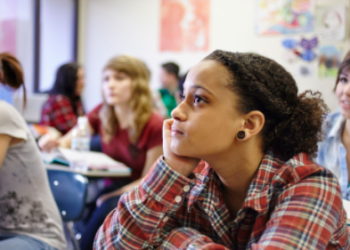 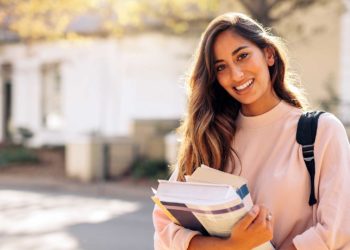