Dancing With The Stars Season 30: Everything You Need To Know 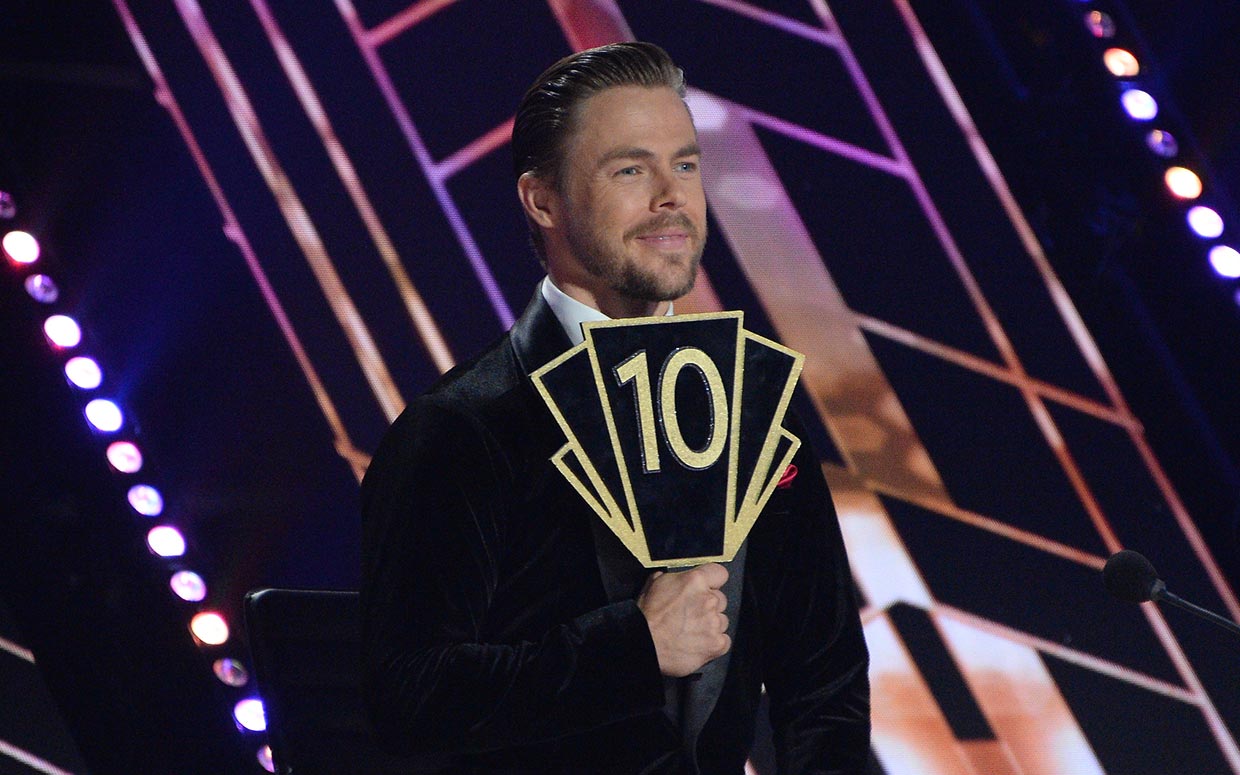 Is Dancing With The Stars returning with the 30th season?

Yes! DWTS was officially renewed on March 30th. Season 29 had an 8% drop in viewers but it improved slightly in the key 18-49 demo. But considering how much the series has been a staple for the network as well as its success of producing a show in the midst of the coronavirus pandemic it’s not a surprise that DWTS has been renewed.

When will Dance With The Stars Season 30 release?

DWTS season 30 will premiere on September 20, 2021. ABC announced the premiere date as part of their Fall lineup. It will be on July 15.

What is the plot of Dancing With The Stars Season 30?

Since season 30 hasn’t officially been announced, we don’t know if there’ll be any new rules yet. The last big change in the rules came in season 28 of Dancing With the Stars after the shocking victory of Bobby Bones the previous season. First, the audience was now able to vote both online and by text, limited to only 10 votes per couple per method. The second saw the institution of the “Judges’ Save,” where the judges chose who would go home out of the bottom two couples every week.

Will Tyra Banks return as host for Dancing With the Stars season 30?

DWTS has a new host for this season. This is because they fired two people and hired one. Tyra Banks is the new host on DWTS. The host of America’s Next Top Model did not do well when the show started. But she got more confident over time. The producers also said that she will return to be a host on Dancing with the Stars.

Will Len Goodman return as a judge for Dancing With the Stars season 30?

Head judge Len Goodman was forced to miss out on DWTS season 29 due to travel restrictions during the pandemic. Despite his seat being filled for the season, it’s expected the series will be eager to have him back once he’s able to travel to the U.S. Tyra herself told Parade.com that she missed having the Brit on the panel last season, and is looking forward to having him giving out scores once again.

“I’m super excited to have him back because he’s family,” she continued. “I think it’s going to be a beautiful dynamic now with all of them there.”

Will Derek Hough return as a judge for Dancing with the Stars season 30?

Sitting in Len’s center chair for season 29 was six-time DWTS professional champion, Derek Hough. The alumni and World of Dance judge seamlessly fit into the panel and won over fans with his detailed yet encouraging feedback. Despite the possibility of Len returning, Tyra is hopeful that Derek could still stay on as a fourth judge, like his sister Julianne did in previous seasons.

Is Witney Carson returning for season 30?

Pro Witney Carson has spent the past nine months turning her focus away from the dance floor and toward the nursery, preparing for the birth of her son Kevin Leo McAlister. But one month after his arrival, she’s ready to be back on DWTS as soon as season 30.

What Bachelor contestants will appear on Dancing With the Stars season 30?

Bachelor nation has been on a roll the past two seasons, with alumni Hannah Brown and Kaitlyn Bristowe getting back-to-back victories. It’s assumed ABC will continue to go back to the well of contestants as they have been for some time. Perhaps the dual bachelorettes of Claire Crawley and Tayshia Adams may find themselves taking to the dance floor soon. And if season 30 premieres in the fall, that could also give a chance to newly-announced bachelor Matt James.

Where I can watch Dancing With The Stars Season 30?

The Dancing with the Stars season 30 will be on ABC.

What is Dancing With The Stars?

Dancing With the Stars is an American dance competition television series that premiered in June 2005, and follows a similar format to Dancing with the Stars (UK), which also airs in some countries around the world. It has aired for thirty-four seasons so far over eleven years and counting as of 2018. As it was originally broadcast live, Dancing with the stars had no time limit; couples could stay out there until they felt like giving up or were eliminated by voters.