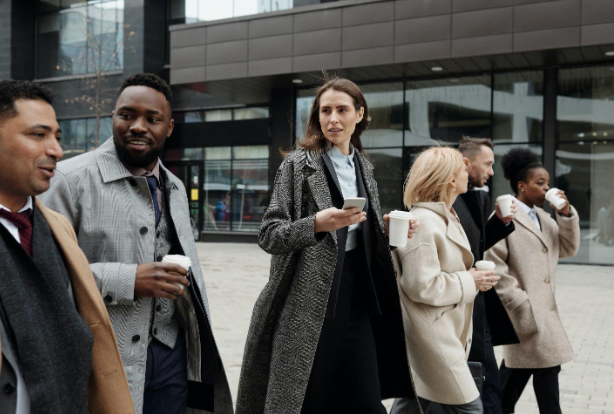 Everyone who has ever seen a legal drama on TV knows the concept of “attorney-client” privilege, where communications between a lawyer and their client remain private. Imagine the disaster if a lawyer’s private phone conversations were leaked to the public!

The phrase “end-to-end encryption” gets bandied about by free communication apps as if all levels of encryption are equally strong. Encryption must be end-to-end, but you may as well have the market’s leading encryption.

Lawyers know they’re doing their utmost to safeguard their data when relying on military-grade encryption.

Third-party apps may be wildly popular, but they also introduce many new privacy risks most people don’t know about. Before you download the app, do you really comb through every permission you grant the company?

Some app developers ask for excessive permissions. Once their app is on your phone, you have no way of knowing how they’re sharing, selling, or storing your data. Whether they quietly sell sensitive information about you to a different company or store it insecurely, so it’s vulnerable to hackers, you open yourself up to several significant threats once a third-party app is on your phone.

Look for a security software development platform that deliberately excludes third-party apps, so these risks never have a chance to get a foot in the door.

Most hackers are smart enough to seize on the weakest part of a person’s defence. Just like it’s easier for a bank robber to steal a vault’s worth of cash before it gets safely locked away in the vault, hackers often try to access private information by finding it stored recklessly on a server in an unencrypted format.

The leading platforms use server storage that acts as a relay, so the datahackers want never gets stored on the server itself. Even if they were to get insomehow, they’d only find non-revealing information such as the person’s username, activation date, and expiry date.

Finally, legal professionals aren’t just trying to protect themselves from hackers. Data thieves might steal the physical phone itself and get your information.

The most secure platforms have a planned response to prevent any breach from happening, even if your phone gets lost or stolen. Remote wipes let you erase your phone’s confidential information if the device gets misplaced.

Self-destructing messages let users control the lifespan of sensitive material, so you can share private texts and pictures with granular control over how long it remains in circulation.

In an era where major hacks are commonplace, no wonder every phone platform promises to offer security. Legal professionals can’t afford to leave the confidentiality their practice requires in the hands of free apps that have presided over so many security failures. Use a phone with the features described above, and your client-attorney privilege will always remain intact. 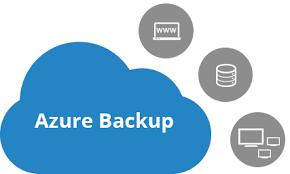 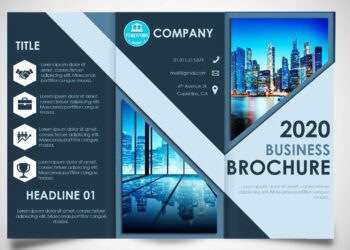 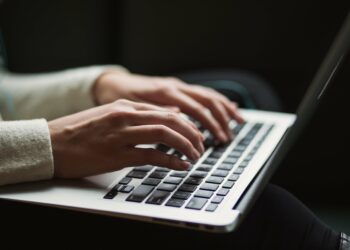 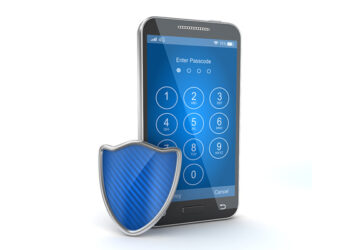