Guardians Of The Galaxy Vol. 3: News And Updates 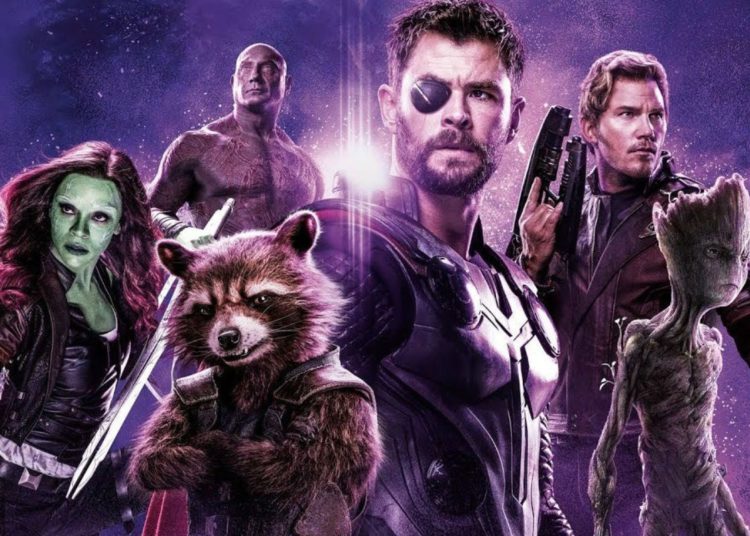 The Guardians of the Galaxy Vol. 3 is one of the hottest topics in Hollywood right now, and for a good reason. Guardians Vol. 2 was a huge success, surpassing $700 million at the box office and receiving rave reviews from critics and fans alike. The Guardians Vol. 3 release date has been set for 2020, but that doesn’t mean we can’t talk about it before then! In this blog post, I will go over all information related to Guardians of the Galaxy Vol. 3: news, updates, theories on what could happen next with these heroes who are so close to our hearts.

What is the release date of Guardians of the Galaxy Vol. 3?

You can now start to count the days until Guardians of the Galaxy Vol. 3 comes out. It will be released on May 5, 2023. Marvel confirmed this yesterday!

Chris Pratt and Dave Bautista both said that filming for the next Guardians of the Galaxy movie will start in November 2021. They will film for around six months in Atlanta. The movie will also include filming for the upcoming special too, according to Gunn.

The Guardians of the Galaxy Holiday Special will be broadcast on Disney+ in December 2022. This special will take place between Thor: Love and Thunder, which features all the guardians, and the third movie.

What is the plot of Guardians of the Galaxy Vol. 3?

Details of the third movie are secret for now. But we will find out soon. The third movie will be an epic ending to this story and continue the story from 2014’s Guardians of the Galaxy.

This film will bring an end to this team. I won’t be in the next movie, but I am in the third one.

Bautista said that another actor could play Drax in future movies, but for James Gunn, Bautista is Drax, and nobody else can be. The third movie is about finding Gamora after she disappeared.

If he did not get to do the third movie, Gunn says that he would have been most disappointed that he could not finish Rocket’s arc. He tells us that we might even find out more about Rocket in the third movie.

James Gunn is currently storyboarding ‘Guardians of The Galaxy Vol 3.’

It will begin production later this year. pic.twitter.com/9StTsawTJS

He has been teasing that the third movie is “pretty heavy.” It is a heavier story. So it will be an emotional process to go through.

It is something that Karen Gillan has said that she backed up. When she read the script, there were tears. It is brilliant, and it also makes you feel things. There are other parts in the script that can make you laugh and be happy too.

In the movie, you will remember that one of the five mid-credits scenes was about Ayesha. She saw a cocoon and said it had Adam inside.

Adam Warlock is a Marvel cosmic hero who has connections to Ayesha. Gunn said that he was originally supposed to appear in Guardians 2, but he will instead be in a later film.

Who will be starring in Guardians of the Galaxy Vol. 3?

We don’t know who will be in the third movie, but we do know that all of the main characters will be back. This is because some people talked about the new movie.

This is Chris Pratt as Star-Lord. He will be in the movie. Dave Bautista will also be in it. He is playing Drax. Karen Gillan, Bradley Cooper, Vin Diesel, and PomKlementieff are also in it too! They are all playing different characters like Rocket or Groot, or Mantis for

Gamora was killed in the Avengers Infinity War. But when he was in Endgame, Tony Stark saved him, and she disappeared.

Saldana has said that the third movie in the series could be about a bad Gamora. I would like to see that too.

We will see the Guardians back in the movies. They will be in Thor: Love and Thunder. It is not clear if Chris Hemsworth (Thor) is in the third Guardians movie, but he might be.

Gunn said that Guardians 3 happens after Thor, so it is not likely to be a crossover.

Sean Gunn might be back to play Kraglin, Yondu’s one-time friend. Elizabeth Debicki could also come back as Ayesha. She said she would like to return, even if it was only for a second.

Gunn wants Sylvester Stallone’s Stakar to come back, and so do his other Ravager friends. They will also come back in the future of the MCU.

Rooker will not be in the next movie. He saved Star-Lord in the second movie and died. But he is dead now and will stay that way for this movie. His death means something to people, so he won’t come back, I promise.