How I met Your Father Cast Hulu: Everything You Need To Know 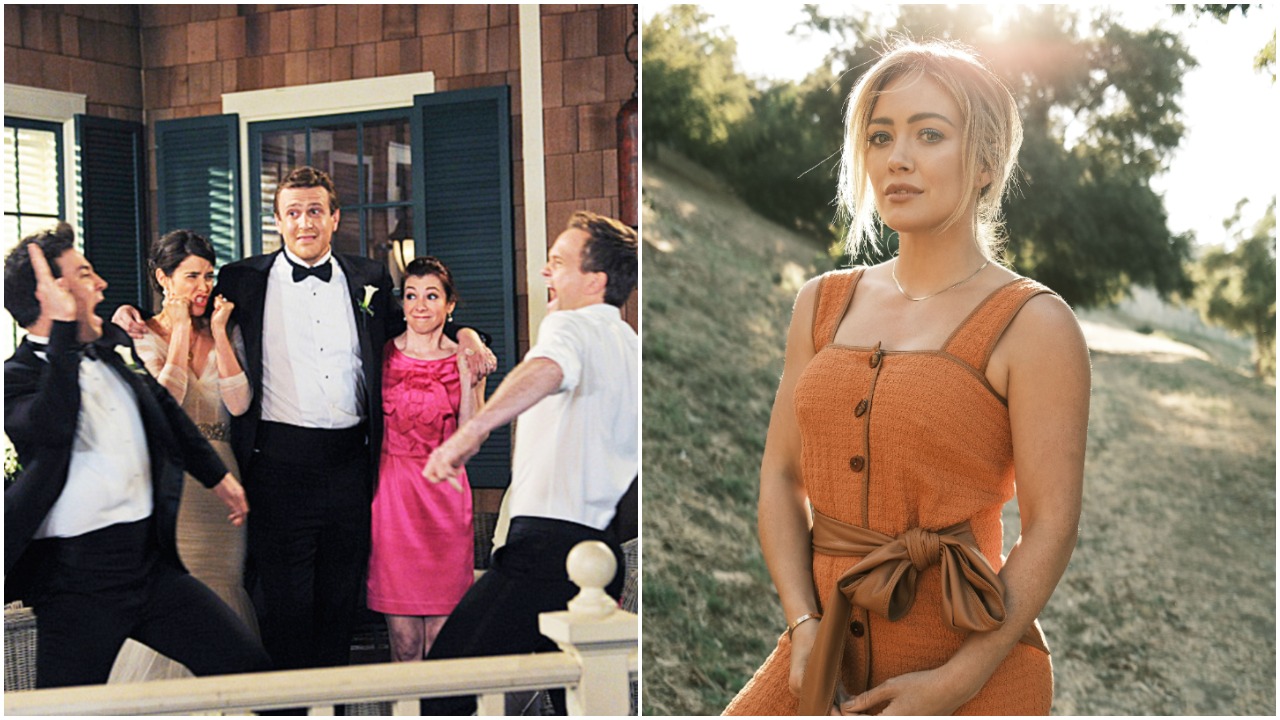 We will share all of the information you need to know about How I Met Your Father.

What is the information related to How I met Your Father

Hulu has started filming a new show called How I Met Your Father. Hilary Duff is the lead. The first photo of the cast was taken on a soundstage in front of an apartment that we may know too well. Hulu announced just over a week ago that Duff and Chris Lowell will play two main characters. The name of the show will be “How I Met Your Father.”

Joining Lowell and Duff are Francia Rasa, who plays Sophie’s roommate Valentina. Tom Ainsley also plays Charlie, an aspiring model. Tien Tran has a role in the show as Jesse’s adopted sister, Ellen. She is now in New York after separating from her wife. Sid is Jesse’s roommate and a bartender or owner of the bar.

The spinoff series will tell a story that is similar to How I Met Your Mother. The comedy series followed Ted Mosby as he sat with his kids in the future and told a very long story about how he met their mother and a group of friends. Now, How I Met Your Father will use the same story structure as the original show. It is still unclear how it will compare to the first one in terms of craziness.

At the same time, the announcement that original series director Pam Fryman, as well as former showrunners Carter Bays and Craig Thomas, are all returning as executive producers may indicate that we can expect flashbacks on top of flashbacks. In the show How I Met Your Mother, there are different realities and a lot of funny jokes.

What can we expect from How I met Your Father Cast Hulu?

Hilary Duff was cast to play the lead on a new series called How I Met Your Father. On Tuesday night, Hilary shared a photo of herself and her co-stars on her Instagram.

“Who’s ready for us?” Duff wrote in the caption. “We may or may not have been sitting in front of a certain someone’s apartment.” At the end of the message, Duff dropped a new hashtag for the show: HIMYF. The original series is well-known for its similar abbreviation, HIMYM.

Duff appears with other actors such as Francia Raisa, Tom Ainsley, Tien Tran, Suraj Sharma, Chris Lowell, and Brandon Micheal Hall in the photo. Many of them posted their own version of the pic on Instagram.

primeira imagem do cast de how i met your father ♥️♥️

Ainsley wrote a caption with a photo of people on the cast. She said that she is going to freak you out when you see what we were looking at.

A release date for the show “How I Met Your Father” has not been announced yet. The show was created by Isaac Aptaker and Elizabeth Berger (This Is Us). The original creators of “How I Met Your Mother,” Carter Bays, and Craig Thomas, are also executive producers of this new show.

According to Hulu, this show is about Sophie’s son. He was asking questions. In the future, she met his dad and told him the story. This story takes place in the year 2021 and tells Sophie’s story. She is trying to figure out who she is, what she wants from life, and how to find love.