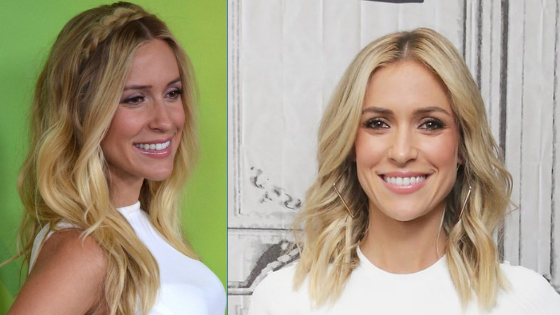 The ‘Laguna Beach’ alum Kristin Cavallari created a lot of buzz in the media recently. She had appeared to send a subtle message on her Instagram Story, ahead of Valentine’s Day her new flame Jeff Dye. It feels as if things are getting serious between them and 34 years old The Uncommon James founder shared a template for the Valentine’s day note with several sections that were left blank for the users so that they can fill in all by themselves.

Although her relationship was going really good with the 37 years old Jeff, she was spotted making out all over again in October 2020 and that’s when the fans wondered if the ‘J’ was directed at her estranged husband, Jay Cutler. Jeff even took it to his Instagram story sharing his version of the Valentine’s day love letter “Dear K, You can skip the distance this year. I want drinks, dancing and you from Uncommon James.” He signed the note as XOXO, Jeffy.

Recently, they shared a photo that resembled that they are still rejuvenating their old memories. The fans began to theorize their relationship and thus, think of their breakup in April 2020 wherein it was pretty evident that both Kristin and Jay are going to have each other’s backs and they both count themselves to be single at this moment. Also, they mentioned that they had been spending a quality time together during the last year in Mexico and their pics of that time surfaced on the social media wherein the duo was found kissing each other at the beach.