Magnesium Glycinate vs. Melatonin For Sleep: Which Is Right For You? 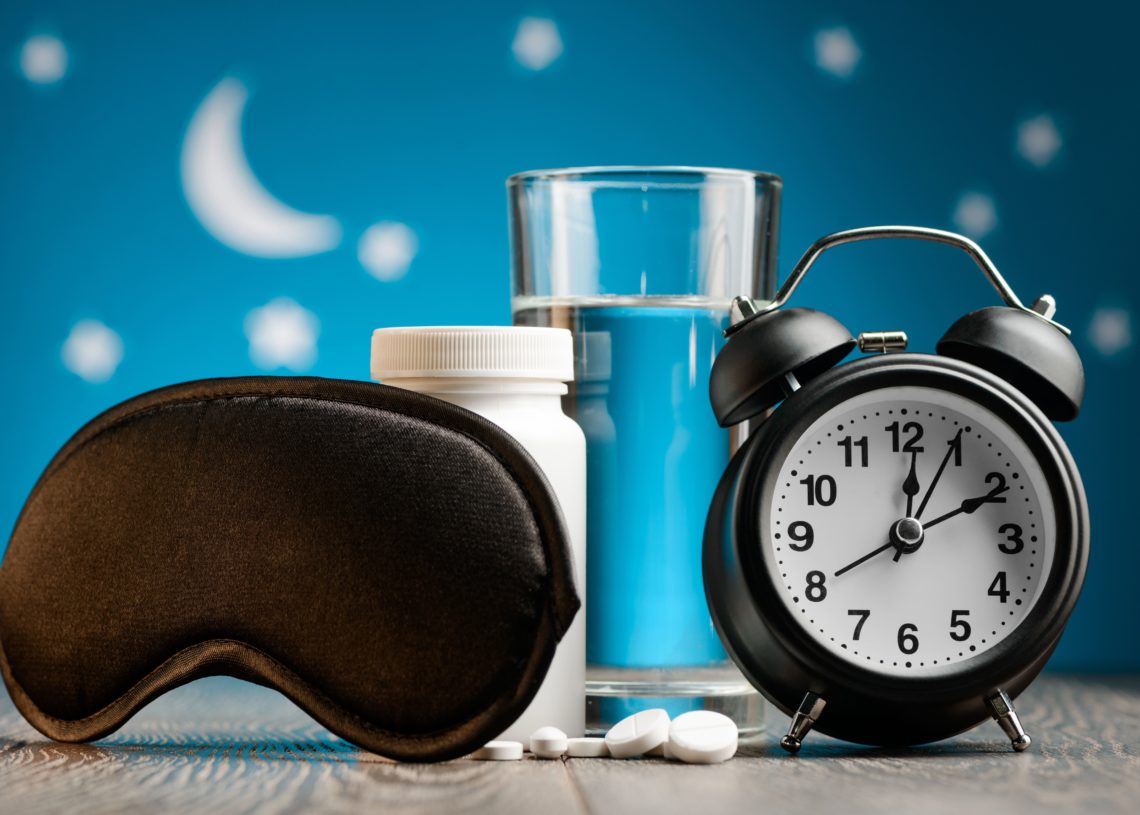 Unfortunately, that seems to be the case for most people, especially with the rules imposed by government bodies at the moment. If you’re one of these individuals, you’ve probably been looking for a way to improve your sleep for quite a while. If that’s the case, you may have already heard of the terms ‘magnesium glycinate’ and ‘melatonin’ from a news article or a blog post. Indeed, these two are among the most popular sleep remedies in the health industry at the moment.

However, as you may imagine, while both can act as a sleeping aid, melatonin and magnesium are two different chemical compounds. Hence, their benefits and effects on sleep may vary.

So, how will you know which of the two is more suitable for your body?  To answer that question, you must first understand how each of them works, starting with magnesium glycinate.

Here’s Everything You Need to Know About Eyelid Surgery Recovery

How CBD Can Help Improve Your Immune System

What Is Magnesium Glycinate? 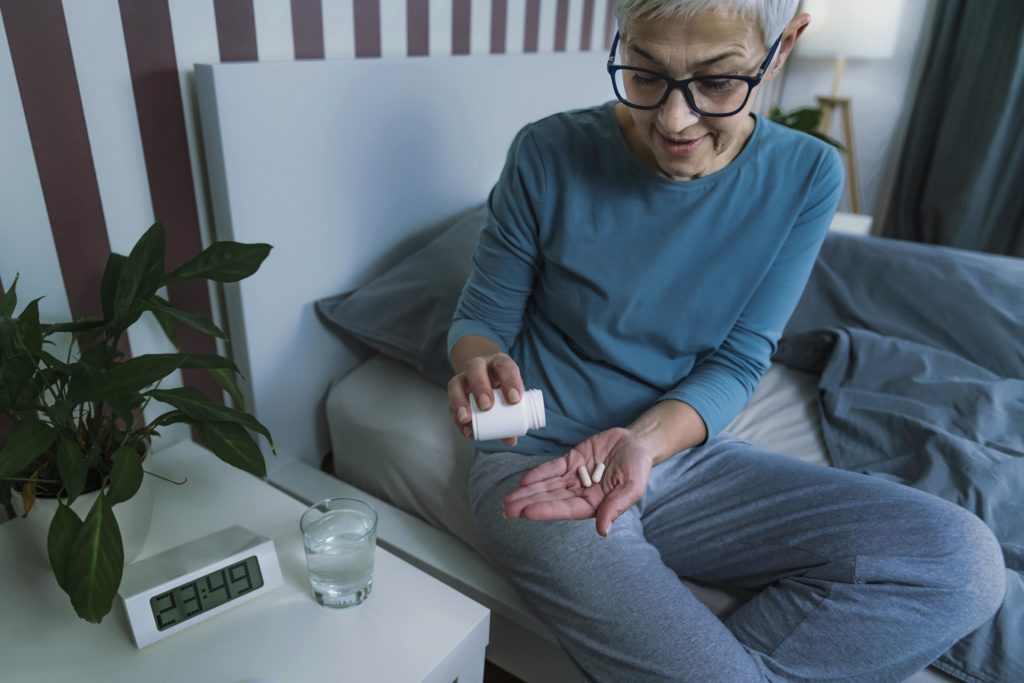 Magnesium glycinate is a type of supplement that provides the body with magnesium—one of the few minerals that the body requires in large amounts, also known as macrominerals.

While there are several ways to boost your magnesium levels, taking glycinate supplements is the most efficient method as the body finds it easiest to absorb magnesium through this form. It’s also known as the least likely form of magnesium to result in a side effect, which would explain why many people have been talking about magnesium glycinate for sleep in the past few months.

However, while people associate magnesium to sleep, you must remember that this nutrient doesn’t necessarily affect your sleep cycle. Instead, it has the following effects on the body:

N-methyl-D-aspartate (NMDA) receptors are receptors that, when overstimulated, can kill nerve cells and cause damage. Magnesium serves as a gatekeeper for these receptors and regulates their activity. When your magnesium levels are high, overstimulation becomes more unlikely. So, although indirectly, magnesium can aid in brain development.

Calcium is a nutrient responsible for stimulating heart contractions. While it’s crucial to the body, excessive levels can lead to rapid heartbeats, which isn’t good for the body. Much like what it does to NMDA receptors, magnesium regulates the effects of calcium, preventing excessive beating that may lead to various health complications.

Calcium is also responsible for muscle contractions, and much like with the heart, too much of it can be a bad thing. That’s why magnesium is necessary to maintain balance.

Now, you might be wondering people think that magnesium glycinate would be comparable to or even better than melatonin as a sleep aid.  Well, there are actually several reasons.

Despite having no direct relationship with one’s sleep cycle whatsoever, a particular study of elderly patients with insomnia shows that magnesium may have numerous benefits that can improve one’s sleep. Here’s a closer look at some of the results of this study:

It’s worth noting that several other studies have shown similar results, so it was by no means a coincidence, nor is it exclusive to a group of people, particularly elderly patients with insomnia.

Experts suggest that these results were brought by the fact that magnesium supports the relaxation of the body. By reducing the activity in your circulatory and nervous systems, you’re slowly creating the ideal scenario for a night of healthy sleep. Moreover, magnesium improves your body’s ability to absorb calcium and vitamin D, the two nutrients that scientists believe may be the key to getting sound sleep at night. But, of course, as believable as it may seem, these are all just assumptions.

Still, you must remember that apart from its effects on sleep, the scientific community has already proven that magnesium does have numerous benefits to a person’s body or bodily functions.

Magnesium is one of the most abundant minerals in the body, and it’s not without reason. After all, it plays an essential role in the health of your brain and the body.

On that note, the following are five evidence-based benefits of magnesium:

Depression is often linked to overthinking or excessive activity in the brain. As such, it’s pretty believable that magnesium may have the ability to fight against depression, especially since it can regulate activities in your nervous system.

Magnesium can prevent migraines for the same reason that it may fight against depression—it regulates brain activity and prevents reactions that might be causing the headache.

The abundance of magnesium in the body might be because it’s involved in countless biochemical reactions, including protein formation, gene maintenance, neurotransmitter regulation, muscle movements, and food-energy conversion.

Insulin resistance is when your body doesn’t respond well to insulin and can’t convert glucose in your blood into energy. This phenomenon often results in a patient who has type 2 diabetes. Fortunately, increasing magnesium intake seems to be effective in minimizing the body’s insulin resistance, which can potentially save a patient from diabetes.

It may not have direct involvement in your sleep cycle, but magnesium glycinate has the advantage of being more beneficial than most supplements. After all, the majority of your bodily function relies on magnesium. But, there’s actually another reason why one must take magnesium supplements.

The Significance Of Magnesium Supplementation

Just like most vitamins and minerals, you can get magnesium naturally by consuming certain foods. Here’s a list of foods that are generally rich sources of magnesium:

Apart from organic foods, you can also get magnesium from fortified foods. For your reference, here’s a closer look at the average daily recommended amounts of magnesium for each age range:

Unfortunately, unlike most nutrients, the amount of magnesium you can get from eating is relatively low as opposed to the recommended daily intake. So, unless you eat two packs or 200 grams of nuts every day, you most likely aren’t getting enough magnesium. In fact, the majority of people in the United States have diets that provide less than the recommended magnesium intake.

For that reason, taking magnesium supplements is an incredibly significant part of one’s lifestyle, even if you’re already getting deep and restful sleep. But of course, there’s a limit.

With this, you should be pretty familiar with how magnesium glycinate and magnesium works, as well as their effects to sleep. This time, you’ll be learning more about melatonin as a sleeping aid.

If magnesium is a mineral, melatonin is a hormone produced by the pineal gland in response to darkness. As such, your melatonin levels increase at night and drop in the daytime.

Although melatonin is a hormone, you’ll find various foods that contain considerable amounts of melatonin, such as walnuts, almonds, pineapple, bananas, and goji berries. However, you can also buy and take melatonin supplements, much like how you can consume magnesium glycinate.

Melatonin supplements can come in many forms, including pills, chewables, and liquids.

Unlike magnesium, people don’t take melatonin dietary supplements to improve their health. Instead, people take these supplements mainly as a temporary solution to sleep disorders, such as:

Melatonin supplements also prove to be quite helpful for reverting your circadian rhythm back to normal, which is a relatively common issue of the working class.

Benefits Of Melatonin Outside Of Sleep

Since melatonin mainly affects your sleep, not much can be said about its supplements, unlike magnesium—a mineral that plays a role in many bodily functions.

However, studies show that melatonin may have other benefits outside of improving your sleep. Here are a few examples of these benefits:

As you can see, melatonin may have several other benefits outside of sleep. But, of course, unlike magnesium, while there are pieces of evidence, these aren’t yet proven by the scientific community.

Just like most supplements and medications, overdosing on melatonin can lead to various issues. Here’s a look at some of the most common side effects of melatonin supplementation:

Although the side effects may not be that big of a deal, it’s still crucial that you take melatonin supplementation in moderation, especially if you’re suffering from other health conditions.

Which Is Right For You?

If your diet consists of magnesium-rich foods, there may not be a need to take magnesium glycinate. Similarly, if you eat foods rich in melatonin, you may not have to take a melatonin supplement to improve your sleep. In other words, your diet is one of the most important considerations you must make when deciding which of these two is better for your body.

You also have to remember that each person’s body is unique. Some individuals produce ungodly amounts of melatonin naturally, while others are lacking in that regard.

Therefore, before you make a decision, not only do you need to understand what each supplement does, which shouldn’t be a problem with this guide, but you must also consider your own body. At the end of the day, the most logical course of action is to consult with your doctor before taking any of these supplements.

Can You Take Both At The Same Time?

Due to the potential side effects of taking the two supplements, magnesium glycinate and melatonin, together, not many people have tried taking both at the same time.

However, recent studies suggest that it might be possible to take both without suffering from side effects. In fact, experts believe taking both at the same time can actually promote deeper and more restful sleep. After all, among the many magnesium supplements, glycinate is the gentlest of them all. But, of course, taking the right dosage would be crucial in this scenario.

Nevertheless, if you want to take both supplements, you must still consult with your doctor, especially if you’re suffering from a health condition or taking a different medication.

Hearing the words magnesium glycinate and melatonin for the first time can be overwhelming. But, if you’re looking for a sleep aid, these two supplements are your best chance of getting a deep and restful sleep after a long time. But, you must remember that your body is unique. What works for others may not work for you, and vice versa. As such, before you take any of these supplements, you must first understand what each of these does, and this article should be the perfect guide. 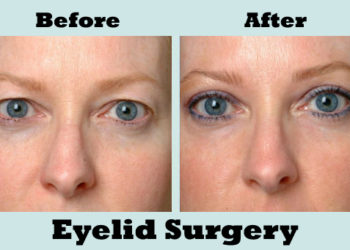 Here’s Everything You Need to Know About Eyelid Surgery Recovery 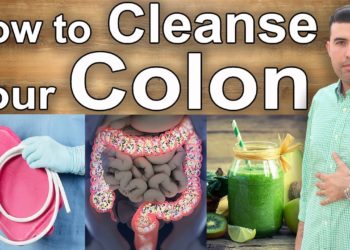 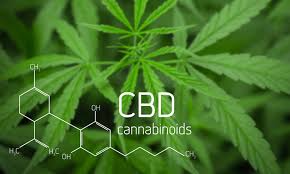 How CBD Can Help Improve Your Immune System 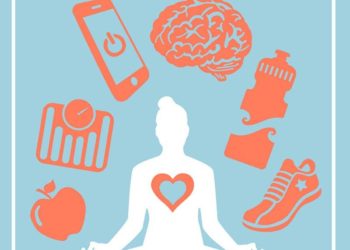 What should you look for in a credible health information website?