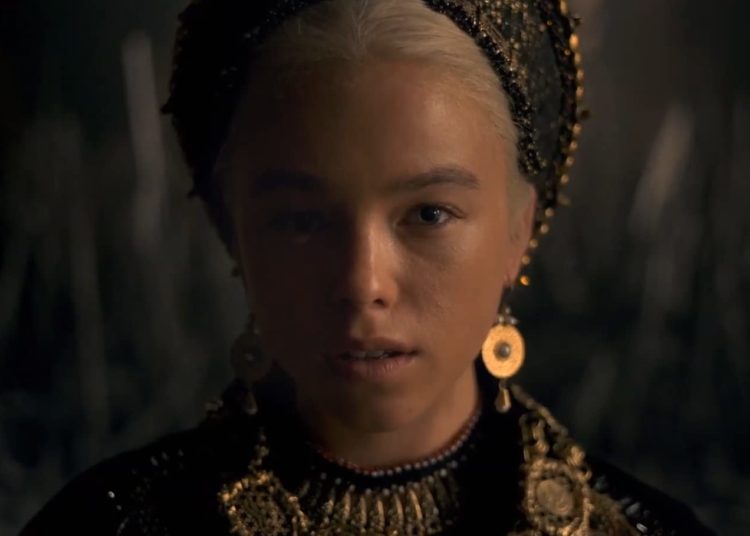 Do you remember Shireen from Game of Thrones? She was the sweet and gentle daughter of Stannis Baratheon who got burned at the stake by her father. It was a tragic end for such a kind character.

But did you know that she survived? She is now the princess of the Dragon Houses. In this interview, she tells us all about her new House and what we can expect from it in the future!

The plotline of the “House of the Dragon”

The House of the Dragon is still being kept under wraps but we do know that it will focus on the House of Targaryen and take place 300 years before the events of Game of Thrones. Shireen is excited for fans to see what House of the Dragon has in store. “It’s likely to be a bunch of fun,” she predicts. “Be prepared for plenty of wrath, action, and monsters!” says the report.

Shireen says that fans can expect to see a lot of drama and action in House of the Dragon. “There will be a swarm of monsters!” she says.

Names of the characters in “House of the Dragon”

Public reaction to House of the Dragon

The public reaction has been mixed so far. Some people are excited about the show, while others are worried that it will be too similar to Game of Thrones. Only time will tell if House of the Dragon can live up to the hype.