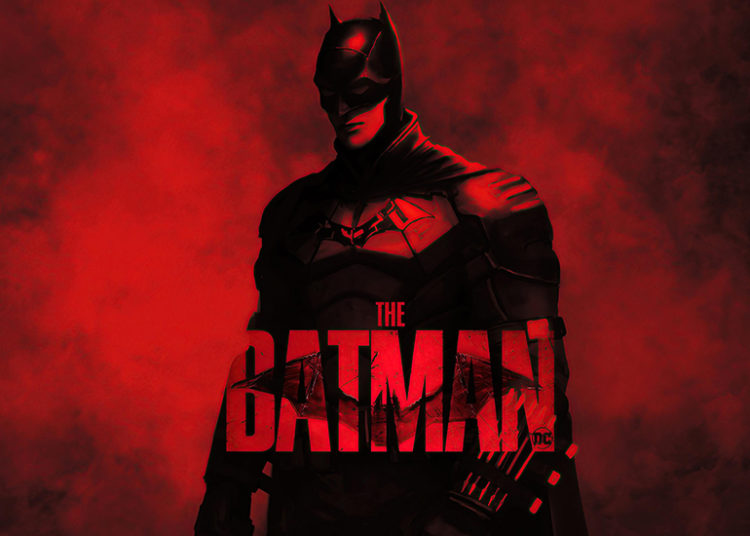 “The Batman” is one of the most iconic superheroes of all time. He has been featured in movies, television shows, and comics for decades, and his popularity continued to grow. However, The Batman movie featuring Robert Pattinson is the most anticipated movie of the year. Fans cannot wait for the movie to hit the screens.

Pattinson recently talked about his role as Batman. Let’s check it out!

In a recent interview with Premiere, Robert Pattinson talked about his role and Batman’s struggle with his more violent tendencies. He revealed that Pattinson’s version of Batman will follow a no-kill code. “There is this rule with Batman: he must not kill. It can be interpreted in two ways,” the actor explained. “Either he only wants to inflict the appropriate punishment, or he wants to kill and his self-control prevents him from doing so.”

He then goes on to explain his idea about Batman’s fighting crimes. Pattinson says, “I imagined it that way from the rehearsal of the first fight, I thought it was funnier: something in him just wanted to slit the guy’s throat! I told myself that if he spends his nights chasing criminals, it is impossible that he does not take pleasure in it. He suffers and it is a desire that overwhelms him.” I’m sure in this first fight, he manages to convince himself that every guy in front of him is the one who killed his mother [Laughs],” he continued, “and so that allows him to vent all his rage.”

He further tells “The interesting thing is that this Batman practically lives in the gutter. He’s nowhere at home except on the street when he’s wearing the suit.” “He lives a criminal life, but without committing crimes! I felt like I could get something out of that,” the actor added. “Anyway, I could only play a superhero if he was really dirty!”

Apart from Pattinson’s Batman version, there are other Batman that followed No-kill code

Christopher Nolan’s Batman Begins featured it when Bruce (Christian Bale) wouldn’t execute a criminal in front of Ducard/Ra’s al Ghul (Liam Neeson) while under his training. In The Dark Knight, the Joker (Heath Ledger) taunts Batman by telling him he knows Batman won’t kill him. In Joel Schumacher’s Batman Forever, Bruce (Val Kilmer) warns an angry and vengeful Dick Grayson (Chris O’Donnell) about going out to kill Two-Face (Tommy Lee Jones) after the villain murdered Grayson’s family. There are many other instances where viewers saw the caped crusader’s no-kill code.

Why do children love ‘The Batman’?

Batman is one of the most popular superheroes for children. They love to watch him fight crime and keep Gotham City safe. But what makes Batman so special? Many parents believe that ‘The Batman’ teaches their children important life lessons. For example, ‘The Batman’ never kills his enemies. He always finds a way to resolve conflicts without violence. This is an important lesson for children to learn.

Robert Pattinson is #TheBatman. Only in theaters March 4. pic.twitter.com/aCyGuzkBUX

Batman is a superhero who doesn’t need violence to be effective. He uses his intelligence and cunning to defeat his enemies. This makes him a very unique superhero, and also a role model for children. Batman never resorts to violence unless it’s absolutely necessary. Batman is also a very relatable character. He has flaws and makes mistakes just like any other person. But he always tries to do the right thing in the end. This teaches children that it’s okay to make mistakes, as long as you learn from them and try to do better in the future. Thanks to his great characterization and moral lessons, ‘The Batman’ will continue to be a cultural icon for many years to come.

When is the ‘The Batman’ hitting the screens?

On 4 March 2022 the ‘The Batman’ is going to the premier. And it’s known that the fans won’t miss this instalment. Batman has been around for over 75 years, and he shows no signs of slowing down. He continues to be one of the most popular superheroes in the world. Thanks, ‘The Batman’, for teaching children important life lessons and being a role model for all of us.