The Cold War: Great Movies for Studying US History 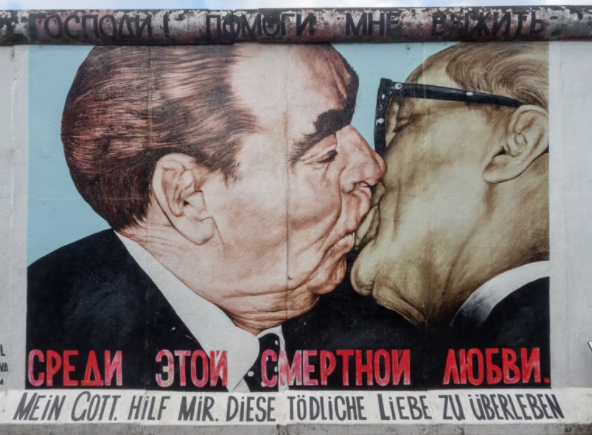 The cold war is one of the most significant happenings that has taken place in the United States of America. The cold war that shook the foundation of the states has gone ahead to provide rich backgrounds for great stories, engaging movies, rich histories, and terrific memoirs. Many movies about the Cold War can enlighten and teach students about it more than any book can.

Also, when college students watch these movies, the deeds and actions stick to their heads more than materials will.

Have you wondered about cold war era movies that can be great for teaching and learning? Well, this post is the perfect place for you.

Brief Information about the Cold War

The cold war was the famous rivalry between the Soviet Union, the United States of America, and their respective allies. This war began in 1946 and had very limited heavy artillery and weapons resources. The war was waged on propaganda, political and economic fronts.

There are lots of essay examples about this war as it is essential to the history of the United States and something that every student should know. There are many cold war essay topics that students can choose and benefit from. The Soviet Union intended to spread communism to the masses, so the opposing team did everything they could to prevent that from happening.

This epic misunderstanding between the East and West went on for several years, but it became more pronounced in the later 20th century. The tension multiplied greatly into what would have been the third World War if it hadn’t been curbed. So great was the misunderstanding between both sides that they competed for virtually everything, including nuclear weapons production.

The cold war got its name because the United States and The Soviet Union never had any intense battles against each other, and it encompassed disagreement between Afghanistan and Vietnam. The battle consisted of using less physical force and more psychological warfare to belittle and manipulate the opposing sides.

The conflict eventually ended sometime in 1991, and from what was seen, the States emerged victoriously.

Why Movies are a Great Way to Study History

Movies are a unique way to study history because, to start with, it captures students’ attention more than any book will. If used to pass a message across, connect to the subject matter at hand, and meet specific goals, movies are a great way to teach history, especially to college students with short attention spans.

Also, it is easier for students to remember a movie they watched rather than a book they read because undoubtedly, movies are more interesting. And they leave a longer-lasting impression in the observer’s mind than books can.

History is not exactly interesting, meaning that while reading a history book or article, students can get bored easily and drift away. But using a movie to learn is sure to hold their attention long enough to grasp the basic things they are meant to capture.

Best Cold War Movies to Use for History Teaching

There are many movies about the cold war that can teach history in the classroom. Below are some of the best ones guaranteed to pass the message across to students:

Dr. Strangelove or: How I Learned to Stop Worrying and Love the Bomb (1963)

This is one of the top 30 best movies of all time. This movie depicts a president who teams up with his advisors to prevent a nuclear war with the Soviet Union after a crazy general ordered an airstrike. This movie is a blend of humor, tragedy, and history, and it portrays some of the happenings of the cold war.

This movie talks about the cold war by emphasizing how the Soviet Union invaded the heart of America. This movie shows how some teenagers are the only ones left to save America, the country overtaken and left under communist rule.

This movie depicts the cold war but focuses more on how things are not what they always seem to be. The movie has been said to be believable and realistic, and it focuses on human nature like deceit, hypocrisy, lies, and cynicism.

Using movies to pass a message across to students can be a bit distracting, but if done well, it will pass the message across and, more importantly, stick to their brains. Teachers need to know how to effectively use movies to teach history in classrooms because it goes a long way.